The deluxe edition of Mac Miller’s first posthumous album, Circles, is now available. The 14-track LP is streaming below via Apple Music or Spotify.

Circles is a companion piece to Swimming, the fifth and final album from Miller, released a month prior to his unexpected death. At Miller’s request, Jon Brion cleared his calendar to help the rapper fine-tune his Circles material, later taking on a bigger role after Miller’s passing. Miller’s family explained that the rapper was “well into the process of recording” for Circles before he passed. “Two different styles complementing each other, completing a circle,” they wrote. “Swimming in Circles was the concept.”

This deluxe edition of Circles features two brand new songs, “Right” and “Floating”, which appear at the end of this new expanded album. It came out on CD on March 6th, but only just today was uploaded to digital streaming platforms. A vinyl edition is expected to arrive on April 17th, too, which can be pre-ordered here.

In the wake of his death, Mac Miller was memorialized with an all-star tribute concert in addition to nonstop outpourings of love from celebrities. A handful of Miller features soon appeared on tracks from The Free Nationals and Sia, as well as his own cover of Billy Preston’s “Nothing from Nothing”. Of course, all of this was then topped by Ariana Grande’s massive pop hit “thank u, next”, where she thanked Miller for the lessons he taught her. 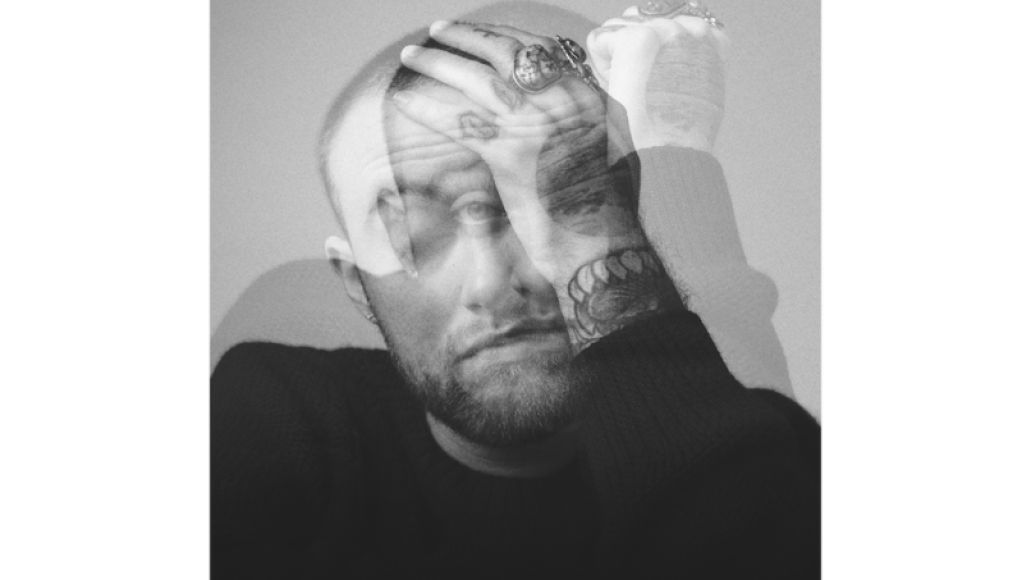