The original Circles served as a companion piece to Miller’s acclaimed Swimming LP. “Malcolm was well into the process of recording his companion album to Swimming, entitled Circles,” the MC’s family said at the time. “Two different styles complementing each other, completing a circle — Swimming in Circles was the concept.”

Following Miller’s unexpected death in 2018, Circles was completed with help from Jon Brion, who contributed extensively to Swimming and is also known for working with Fiona Apple and Kanye West. “He [Miller] had been working with Jon Brion, who after hearing some early versions of songs, cleared his calendar to help Malcolm fine-tune them,” said Miller’s family. “After his passing Jon dedicated himself to finishing Circles based on his time and conversations with Malcolm.”

As for the deluxe version of Circles, it spans a total of 14 tracks, including new songs called “Right” and “Floating”. It’s officially due out on CD this Friday, March 6th (pre-order here) via Warner Bros., and then will hit digital streaming platforms later this month on March 20th. For record player owners, a vinyl edition is expected to arrive on April 17th, and those pre-orders are available here.

In the wake of his passing, Miller was memorialized with an all-star tribute concert as well as countless outpourings of love from celebrities. Posthumous Miller features have appeared on tracks from The Free Nationals and Sia, as well as his own cover of Billy Preston’s “Nothing from Nothing”. Then, of course, came Ariana Grande’s massive pop hit “thank u, next”, which saw her reflect on the lessons he, and other exes, taught her. 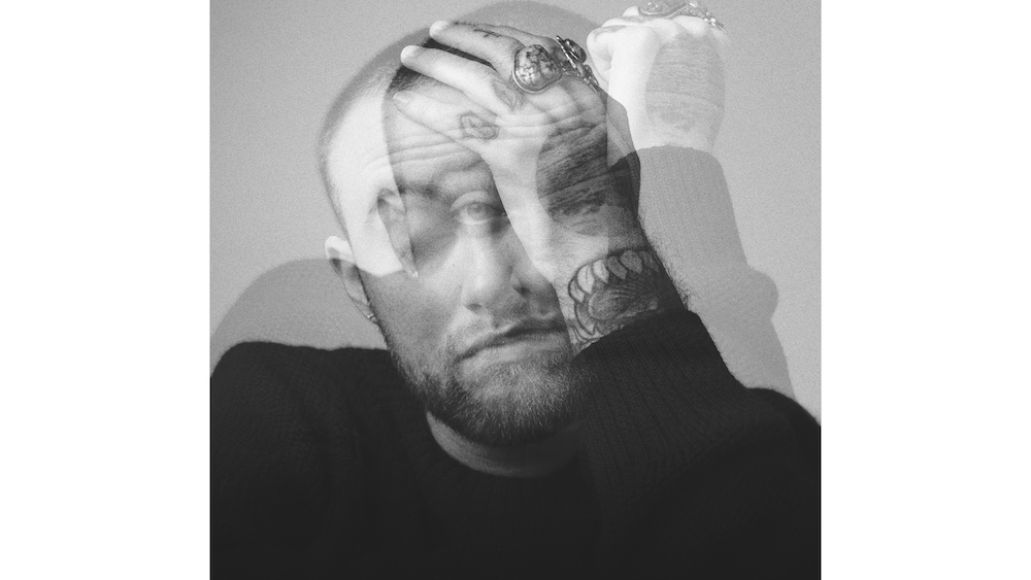