Margo Price is releasing new music right now — but you won’t find it in any of the traditional spots such as YouTube or Spotify. Instead, fans are encouraged to call into the country artist’s newly launched telephone hotline to hear the new tune.

Officially dubbed “Rumors Hotline”, the number (833) 786-6771 offers callers the opportunity to hear a snippet of a previously unreleased song. Other phone prompts include the chance to leave Price a message, and to donate to Hands on Nashville, an organization helping those affected by the recent devastating tornadoes. Another prompt provides “a rumor, true or false” (I got one about Father John Misty’s real name, and it was true).

In addition to connecting listeners to Hands on Nashville, Price is playing in Music City on Monday night as part of a huge benefit concert called To Nashville, With Love. Taking place at Marathon Music Works, the event features other acts like Jason Isbell, Sheryl Crow, The Black Keys’ Dan Auerbach Yola, and Soccer Mommy. Price is documenting the entire evening via her Consequence of Sound Instagram Takeover.

Price has plenty more tour dates lined up for the future, including shows with Chris Stapleton and The Head and the Heart. Grab concert tickets here.

Price released a new single called “Stone Me” earlier this month. Her last album, All American Made, came out in 2017 via Jack White’s Third Man Records. 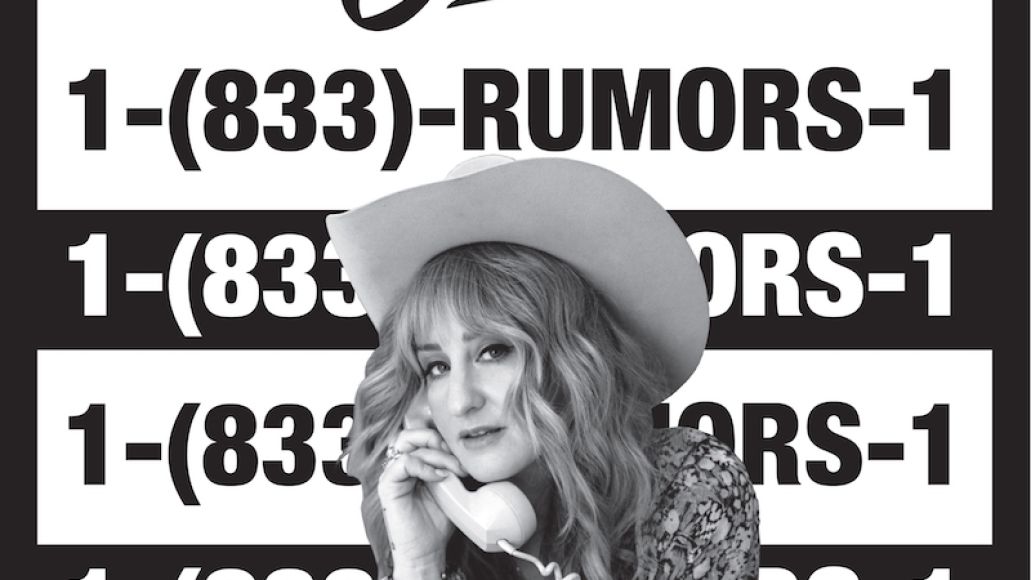