Margo Price has announced her new album, That’s How Rumors Get Started. Due out May 8th via Loma Vista Recordings, the 10-track effort was first previewed with the early track “Stone Me”. Today, the country rocker has unveiled the new single “Twinkle Twinkle”, a song she teased earlier this week via a call-in hotline.

Sessions occurred while Price was pregnant with her daughter, Ramona. “They’re both a creation process,” she said of having a child and writing a record. “And I was being really good to my body and my mind during that time. I had a lot of clarity from sobriety.”

That clarity apparently allowed her to re-examine the trying nature of her own success, as that’s the central theme of “Twinkle Twinkle”. A bluesy stomper with a ’70s shimmer (hi there, Tench), the song finds Price singing, “If it don’t break you, it might just make you rich/ You might not get there, and on the way it’s a bitch.” Listen in via the music video collage directed by Matthew Siskin below.

Price will support That’s How Rumors Get Started on the tour dates with The Head and the Heart and Chris Stapleton this spring and summer. Her full schedule is underneath the album artwork and tracklist ahead, and you can get tickets to all her upcoming concerts here.

That’s How Rumors Get Started Artwork: 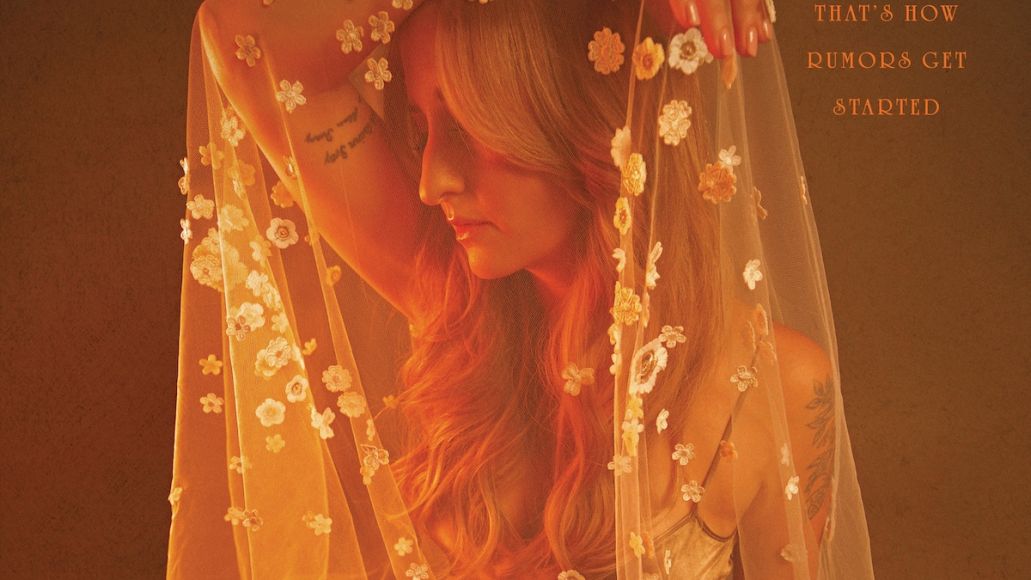