It was only a matter of time: After dropping two colorful tracks in 2019, Maya Hawke has announced the release of her full-length debut album. It’s titled Blush and arrives on June 19th via Mom+Pop Music. She’s previewed the LP today with a new single called “By Myself”.

For the album, Hawke collaborated with Grammy-winning songwriter Jesse Harris, who wrote the music behind her lyrics. It all happened “accidentally”, though, as Hawke explained in a press release: “We kept writing, kept collecting songs because it brought joy into both of our lives. Collecting them into an album and releasing it comes from a crazy, if not pathological desire to share that joy with others. From my point of view, Blush is a collection of secret messages, hidden communications with the people in my life. ‘By Myself’ was a secret message to myself, that I hope I’ll receive someday soon.”

What message is that? “I suppose it’s about projecting ideas you have about yourself onto other people,” she added. “You perceive yourself as being in these toxic relationships with others, and get all worked up about them, but sometimes it really just means you have a toxic relationship with yourself. Talking to the mirror. Self-obsession and self-victimization, all at the same time. But it also has a secret joy in it somewhere. It’s all still fun I guess, at least for a little while longer. I’m getting better.”

TV Performance of the Year: Maya Hawke Set a New Standard for the Alternative Girl

See how that unfolds below in the new video directed by Amanda Kramer. In the meantime, pre-order Blush and all other merch here, and know that a portion of the proceeds will go on to benefit The Food Bank for New York City. 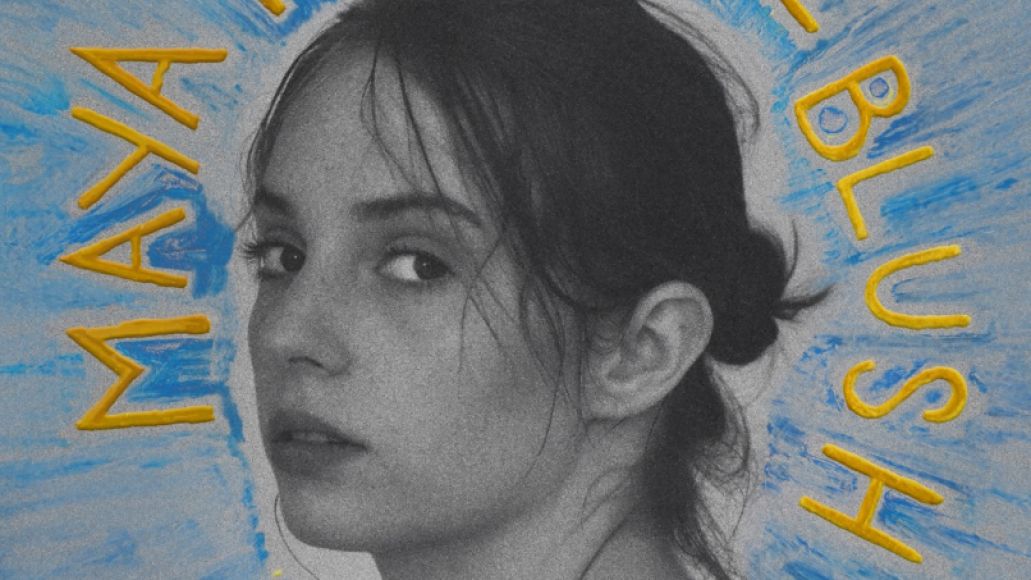