McCoy Tyner, the renowned pianist and member of John Coltrane’s legendary quartet, has died at the age of 81.

In a statement posted to social media, Tyner’s family wrote, “It is with heavy hearts that we announce the passing of jazz legend, Alfred ‘McCoy’ Tyner.”

“McCoy was an inspired musician who devoted his life to his art, his family and his spirituality,” the statement continued. “[His] music and legacy will continue to inspire fans and future talent for generations to come.”

A native of Philadelphia, Tyner’s music career spanned six decades. He first met Coltrane at the age of 17 and officially became a member of his quartet in 1960 alongside bassist Steve Davis and drummer Elvin Jones. During a prolific five-year stretch, the quartet recorded some of jazz music’s most defining records: 1961’s My Favorite Things and 1965’s A Love Supreme, in particular, are considered masterpieces.

Of Tyner’s contributions, Coltrane said in a 1961 interview: “My current pianist, McCoy Tyner, holds down the harmonies, and that allows me to forget them. He’s sort of the one who gives me wings and lets me take off from the ground from time to time.”

In 1965, Tyner left The Coltrane Quartet to pursue his own career as a band leader and composer. Through the famed jazz label Blue Note, he released a trio of acclaimed albums — 1967’s The Real McCoy, 1968’s Expansions, and 1970’s Extensions. In 1972, now signed to Milestone, he earned his first two solo Grammy nominations for the album Sahara.

Over the course of his career, Tyner received a total of 12 Grammy nominations, of which he won three. In 2002, he was named a National Endowment for the Arts Jazz Master, one of the highest honors given to a jazz musician in the United States.

Revisit highlights from Tyner’s career below. 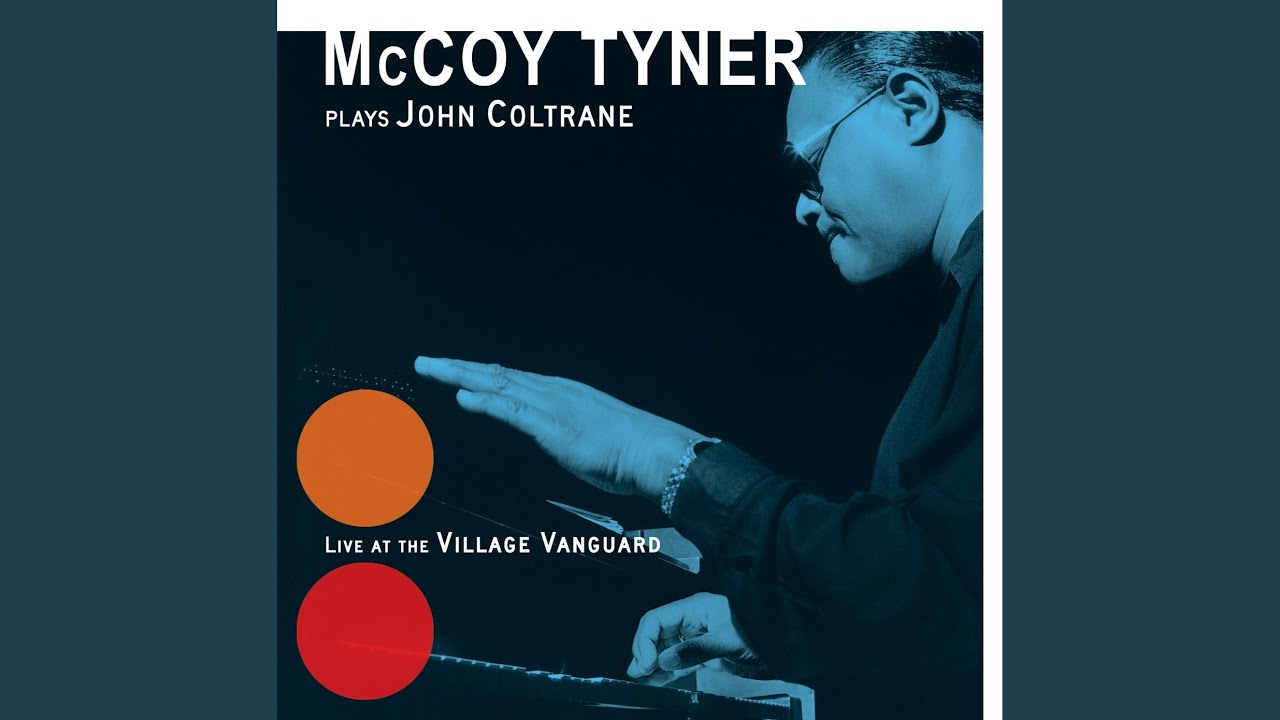 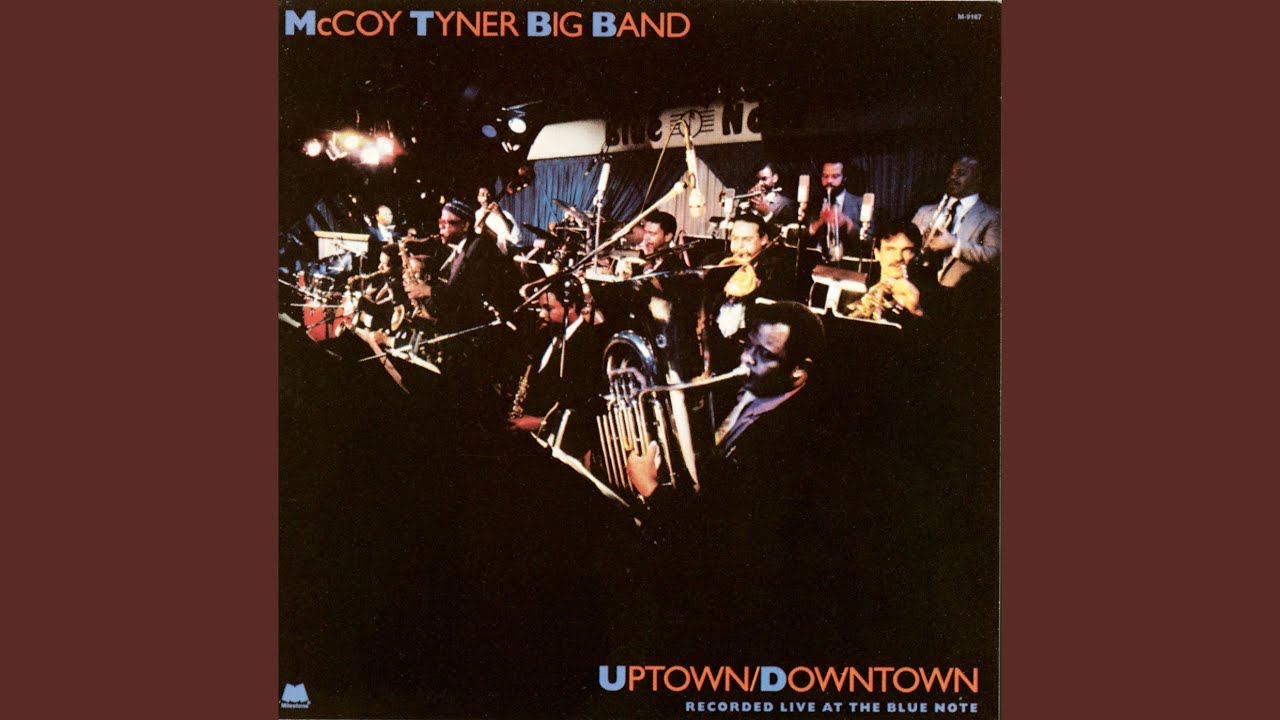