Megan Thee Stallion has finally set a release date for her new album — and it’s literally just days away. Suga drops later this week on March 6th via 300 Entertainment.

The rapper announced the news on Instagram on Wednesday, revealing the record’s full nine-song tracklist and cover art. Among the included tracks is “B.I.T.C.H.” from last month, in addition to new collaborations with guests Kehlani (“Hit My Phone”) and Gunna (“Stop Playing”).

Suga’s arrival comes amidst an ongoing legal dispute between Megan and former label 1501 Entertainment. The hip-hop artist recently alleged that, among many other issues, 1501 was preventing her from releasing new music. The situation apparently become so tense that she resorted to filing a lawsuit against the label. A judge later granted her a temporary restraining order so that she could go about putting out new material.

1501 CEO Carl Crawford addressed Megan’s allegations in a new interview with Billboard. “Nothing is true that she said,” he said. “Me being greedy and taking money from her, that’s crazy. I never tried to take nothing from her. The only thing we ever did was give, give, give.”

Crawford and 1501 have since filed a motion to dissolve Megan’s restraining order. According to official court documents (via TMZ and Pitchfork), Crawford’s lawyers argue that Megan’s agreement with both 1501 and 300 Entertainment allows them “the right to set and approve release dates” for her music. The label’s legal team also claim that Megan hadn’t properly notified them about the restraining order request.

All drama aside, fans will have new Megan Thee Stallion music very soon. They’ll also be able to catch Hot Girl Meg live at festivals like Hangout, Coachella, and Bonnarroo. Tickets can be purchased here. 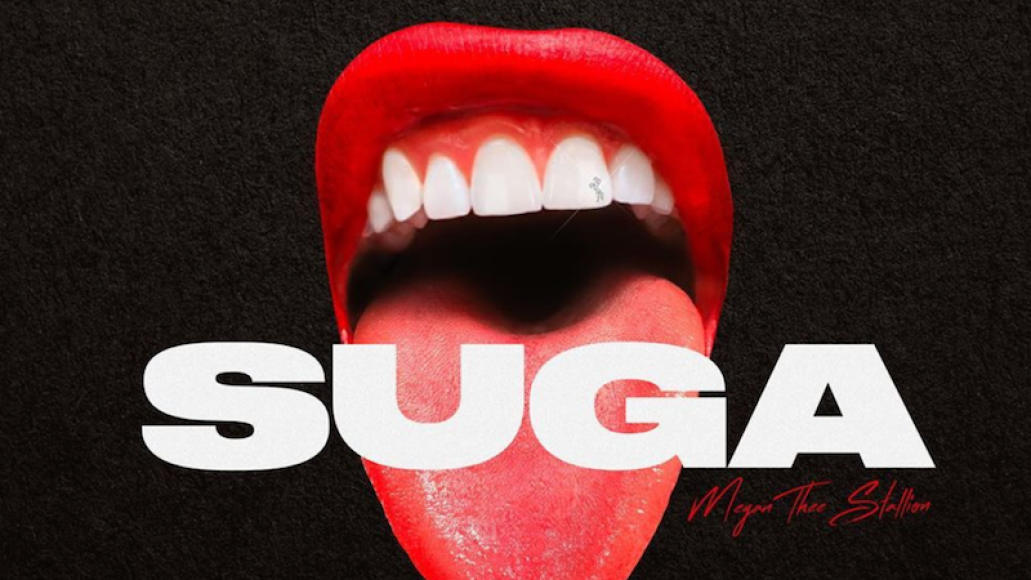