She may be summer’s hottest girl, but these days Megan Thee Stallion is ready to be spring’s sweetest star. The Houston rapper has shared her brand new album, Suga, in its entirety. Stream it below via Apple Music or Spotify. Update: Megan Thee Stallion has also unveiled the video for “B.I.T.C.H.”.

Suga is out now via 300 Entertainment and spans nine tracks in total. In addition to including her single “B.I.T.C.H.”, it also features new collaborations with Kehlani (“Hit My Phone”) and Gunna (“Stop Playing”).

Unfortunately, the conversation surrounding Suga has been wrapped up in Megan Thee Stallion’s ongoing legal dispute with her former label 1501 Entertainment, who she alleges was preventing her from releasing new music. After filing a lawsuit against the label, a judge granted her a temporary restraining order so that she could release new material — so 1501 CEO Carl Crawford and the label filed a motion to break it up.

On Thursday, March 5th, a judge ruled that Crawford and 1501 Entertainment can’t prevent Megan Thee Stallion from releasing Suga after all, notes Billboard. The judge supported their decision by noting that the restraining order is in place “for the mutual benefit of all parties” and ordered everyone to refrain from posting “threatening or retaliatory social media posts.”

So, without further adieu, stream Megan Thee Stallion’s Suga below.

Last month, Megan Thee Stallion stopped by The Tonight Show with Jimmy Fallon to debut Suga’s lead single on TV. A few days later, she attended the NBA All-Star Game to pay tribute to Kobe Bryant with a touching performance.

Megan Thee Stallion More has a handful of tour dates coming up, including scheduled appearances at Rolling Loud Festival in Miami, New Orleans’ Buku Music + Art Project, Bonnaroo, and Coachella. Grab tickets to all of her upcoming concerts here. 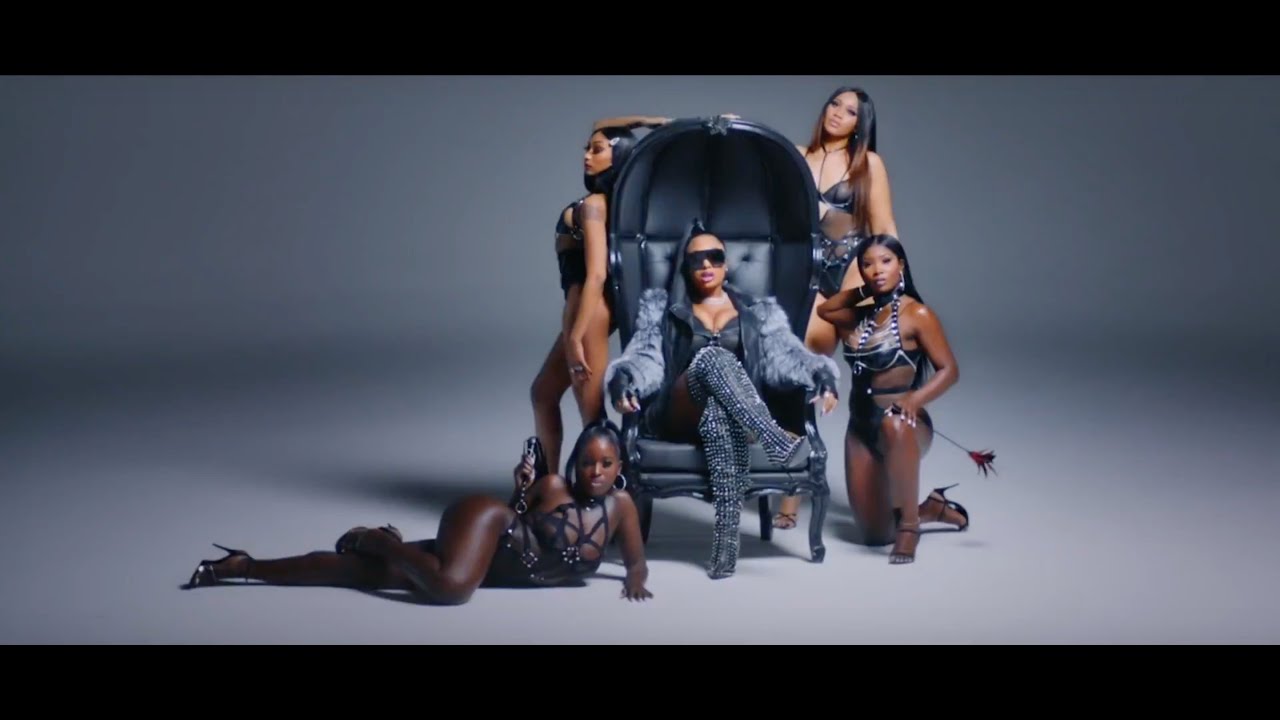 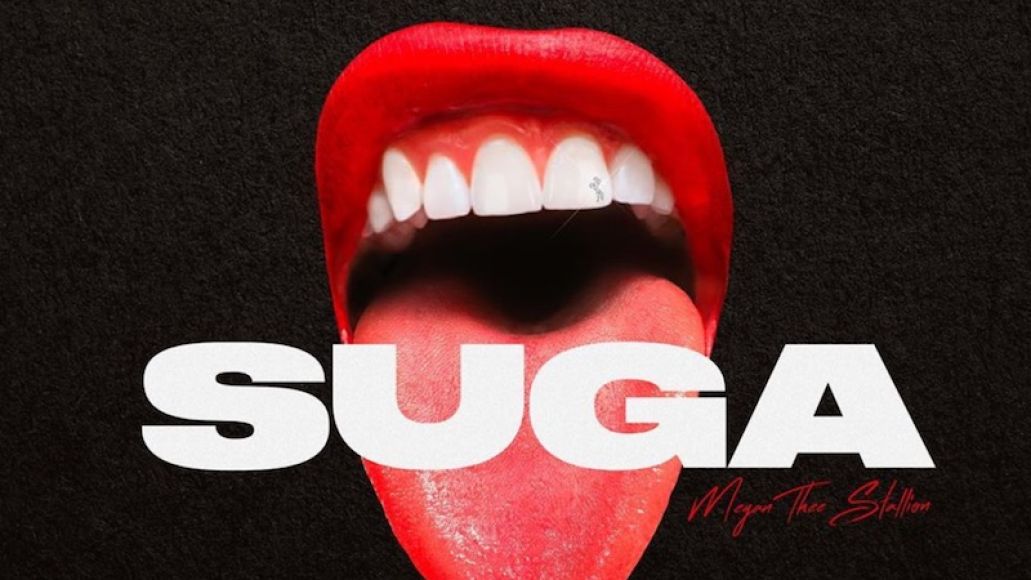