Mike Patton has added yet another project to his ever-growing résumé. The Faith No More singer has teamed up with Italian duo Zeus! on a cover of The Cramps’ “Human Fly” for a new tribute album saluting the legendary punk band.

The tribute LP, titled Really Bad Music for Really Bad People: The Cramps as Heard Through the Meat Grinder of Three One G, arrives May 1st via Three One G Records. The album also features Cramps covers by Chelsea Wolfe, Daughters, Metz, and more.

The cover of “Human Fly” is accompanied by a partially animated music video that depicts Patton as a human fly, along with archive footage of late Cramps frontman Lux Interior. Watch below.

Really Bad Music for Really Bad People: The Cramps as Heard Through the Meat Grinder of Three One G follows the label’s similar tribute albums to Queen and The Birthday Party. The new compilation is available for pre-order on vinyl or via iTunes.

As for Patton, he’s been proving himself as the busiest man in metal. In recent months, he’s been in the studio making new music with Mr. Bungle, Dead Cross, and Tomahawk. And, provided that the concert industry is back up and running by the summer, he’ll hit the road with Faith No More on a co-headlining North American tour with Korn. Pick up tickets here. 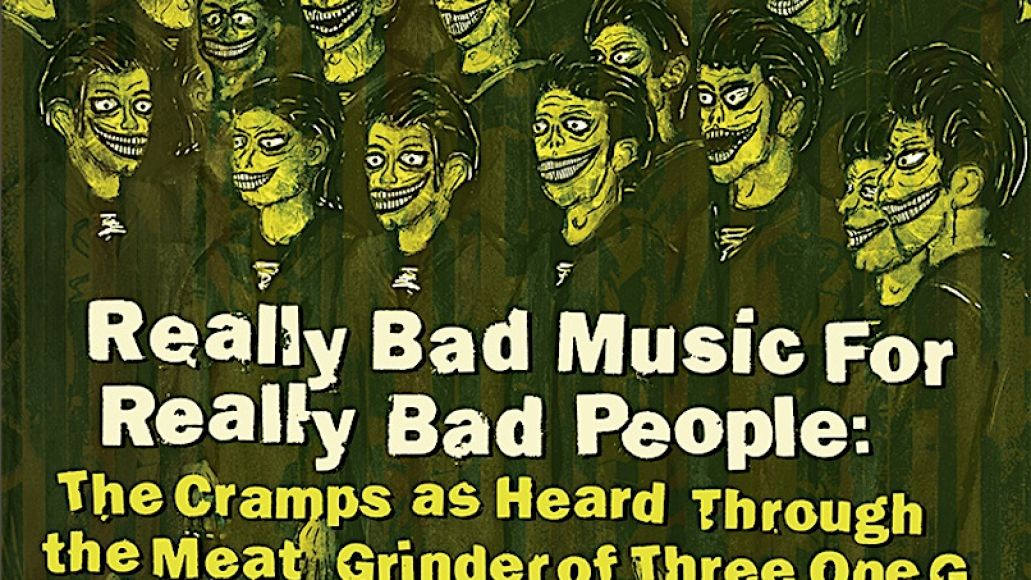