California doom trio O Zorn! are offering up their new album, Your Killer, on March 20th. The band is now premiering the second single, “Bandini Mountain”, exclusively via Heavy Consequence.

Immediately, the track’s hi-fi tones ensnare and transfix, cascading into an crushing piece of post-doom. There’s hints of the Melvins and Steve Albini-recorded noise rock, but O Zorn!’s music trudges forth with a beleaguered personality all its own.

This isn’t the first go-round for the members of O Zorn!. Their story is that of weathered scene veterans: years playing in other bands, going through the cycle, playing the game constructed by the music industry and its institutions. O Zorn! was a chance at artistic autonomy, but the band’s early years were slow going, with the occasional blip (i.e. a notable support slot opening for Black Flag at a local show).

“In that original lineup, each of us had come from other fairly popular bands in the area, so we had a decent following right out of the gate,” vocalist and guitarist Bill Kielty recalled. “Things were going fine, we played a bunch of shows, recorded a bunch of demos, made a shit ton of t-shirts (that never turned a profit) and then naturally, we just scrapped it. No worries. No hard feelings. It was fun while it lasted.”

The band was supposed to drop their debut album in 2017, but it never received a proper release. Learning from that, Kielty and company pulled all the stops for Your Killer (which is being issued by Cleveland imprint Seeing Red Records). The album was recorded at Foo Fighters’ famed 606 Studio on the legendary Sound City Neve board — hence the glorious analog sonics of “Bandini Mountain”.

Of the song, Kielty only offered this cryptic, ostensibly conceptual comment to Heavy Consequence: “I want to get wasted. Every day. I can’t control myself. What gives? Why me and not other people? It’s ruining my life. God’s got a sick sense of humor.” 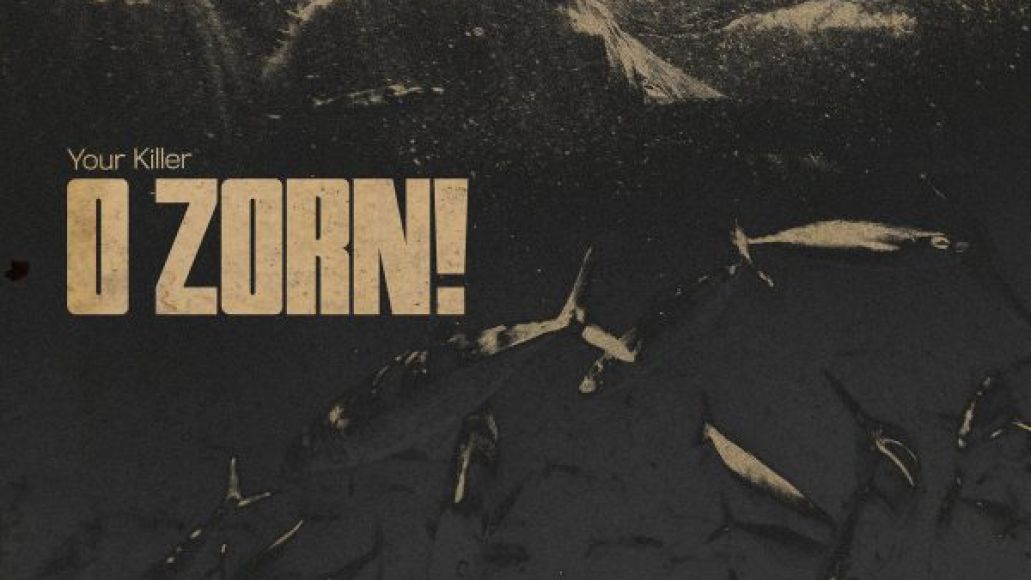