Chicago indie rock duo Ohmme have announced a new album called Fantasize Your Ghost. It’s due out June 5th via Joyful Noise Recordings. To break the news, they’ve also shared the lead single, “3 2 4 3”, and a music video in addition to plotting tour dates for this spring.

Fantasize Your Ghost is the follow-up to Parts, their debut album from 2018. According to a press release, this new full-length finds Ohmme turning their nonstop touring schedule from the past two years into winding, introspective, and curious reflections on what home means when you’re constantly traveling. After hearing the new song, it’s clear the band employed those inspirations sonically and lyrically.

Lead single “3 2 4 3” sees Ohmme confronting how the need to make a change doesn’t necessarily make it easy to do so. As their guitars create a winding, almost Patti Smith-like riff, their voices push and pull, creating a pulsating sense of movement throughout the song. It’s a big step up for the group musically, and it shows off a driving rhythm that gives Ohmme more edge.

In the music video, directed by Alejandra Villalba García, the band sits in a massive abandoned field dressed in all black. After finding handheld camcorders on the ground, they begin filming one another while faceless creatures watch them in the background. Soon we see Ohmme traveling across different cities, filming in different busy streets, until they finally run into alternate versions of themselves in all-white outfits. Watch what happens next below.

To celebrate their album announcement, Ohmme have also plotted a North American tour for this spring. The trek sees them opening various dates for Waxahatchee, Wye Oak, and Vundabar. They will also perform a few of headlining shows in March, April, and June. Find Ohmme’s complete list of tour dates below.

Select tickets are already available to purchase, while others go on sale this Friday, March 6th. While on the road, Ohmme will also perform live at music festivals like SXSW and Treefort. Grab tickets to all of their upcoming concerts here.

Pre-orders for Fantasize Your Ghost are currently available. Find the album artwork and tracklist after the jump. 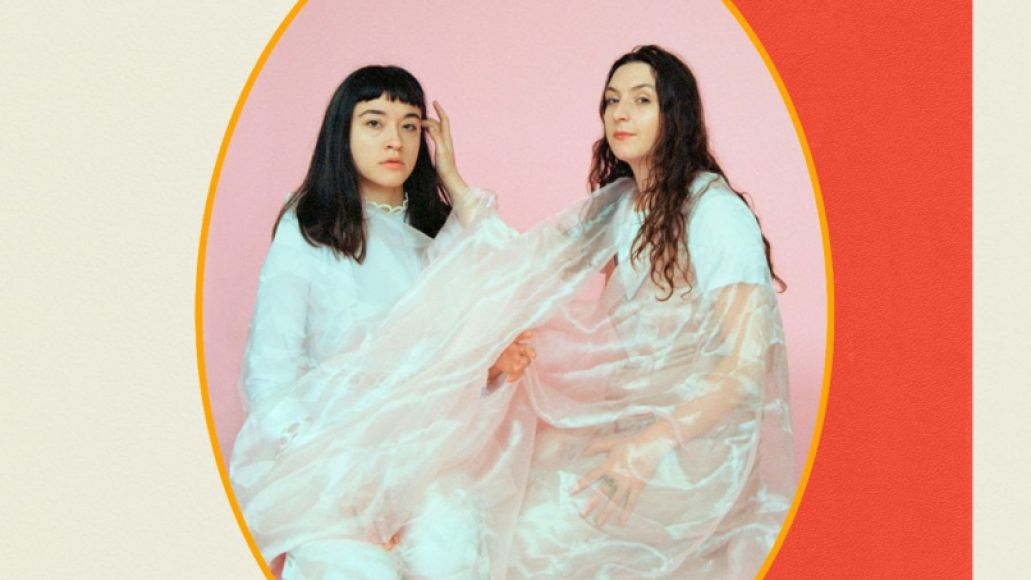