Pearl Jam are due to release their highly anticipated new album, Gigaton, on March 27th. However, for fans who can’t wait that long, the band is holding a one-night only global listening party two days prior on March 25th.

“The Gigaton Listening Experience” will feature a full playback of the entire LP in Dolby Atmos at over 200 theaters around the world, including in Europe, North America, Australia, and the UK. The audio stream will be accompanied by big screen visuals curated and created by Evolve, the filmmakers who helmed “Dance of the Clairvoyants”, Pearl Jam’s first official video in seven years.

“It’s truly a unique way to experience this album,” Gigaton producer Josh Evans remarked in a statement. “I’m excited for fans to be able to immerse themselves in the sound and to hear the depth and layers of these songs and performances.”

These immersive worldwide events are a collaboration with Abramorama, which previously presented similar theatrical parties for the band’s Pearl Jam Twenty directed by Cameron Crowe and Imagine in Cornice directed by Danny Clinch.

Tickets for the exclusive Gigaton listening events are on sale now on the rock band’s website. Pearl Jam diehards can also catch our 2018 Band of the Year in the flesh by purchasing concert tickets to their North American tour over here. 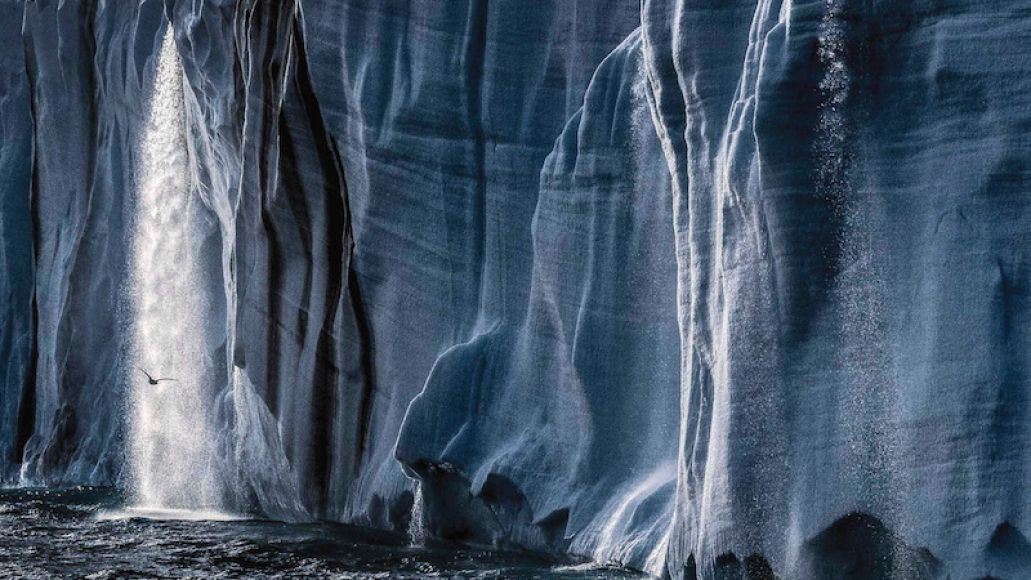 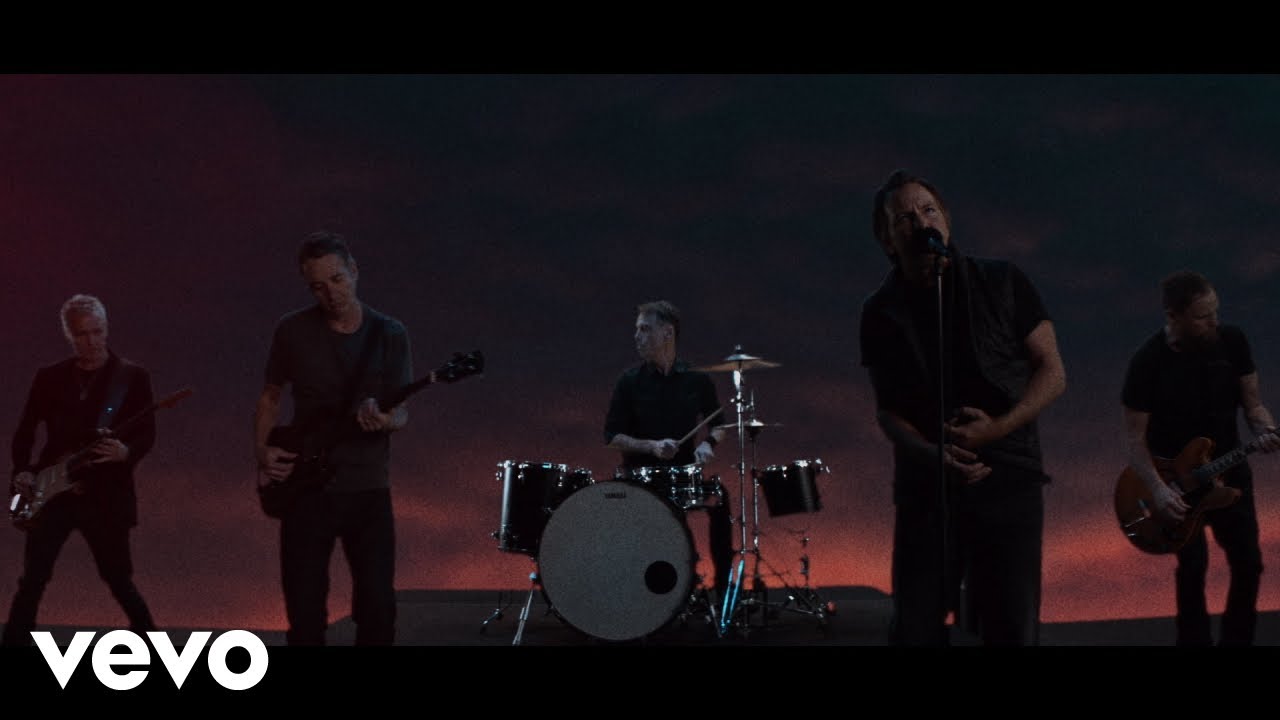