Want an early listen of Pearl Jam’s new album Gigaton? Well, all you have to do is call in.

As of today, fans of the Seattle rock band can dial into the Pearl Jam Gigaton Hotline at 585-207-3275. From there, fans can choose between the option of leaving the band a pre-recorded message or listen to 30-second previews of all 15 tracks featured on Gigaton ahead of the album’s March 27th release.

In the lead up to Gigaton’s release, Consequence of Sound has been revisiting some of our favorite past Pearl Jam features, including essays on Vs., No Code, and Yield, a countdown of the band’s 10 greatest concerts, and a ranking of all of the band’s studio albums from worst to best. Also, read our review of PJ’s newest LP, Gigaton, which we contend is their finest record in over a decade.

Unfortunately, Pearl Jam’s spring tour in support of Gigaton was postponed due to concerns over the coronavirus. The band does intend to return to the road later this year, and you’ll be able to find tickets to their upcoming shows here. 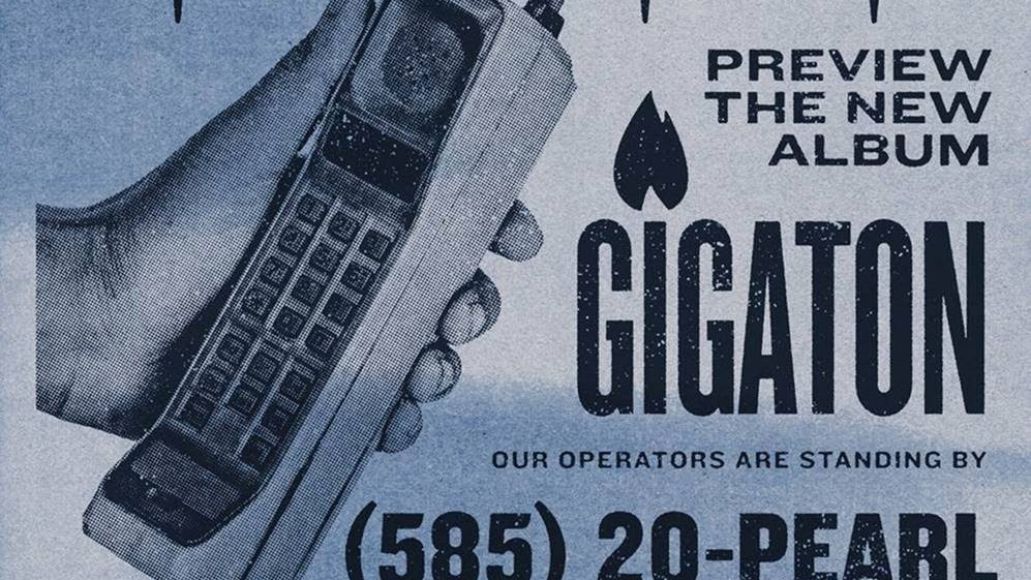