Pearl Jam 30 continues with a look at the band’s finest Deep Cuts. Be sure to click here to see all of our Pearl Jam content old and new as we wait anxiously for Gigaton to drop on Friday.

The idea of a deep cut usually isn’t so complicated. They’re the padding, the filler, the less marketable tracks buried deep on records or used as buffers between the singles both band and record company pin their joint hopes on. Of course, what’s beautiful about deep cuts is that once we’ve grown tired of the singles we’re urged to consume again and again, we stumble upon these afterthoughts, and they can often become our favorite songs off a record.

Pearl Jam kinda throw a wrench into that idea, though. First off, the band at one point were so popular that their non-singles, B-sides, and outtakes often found their way onto the charts and even became radio staples in some cases. And while most bands, especially established ones, rarely look beyond their hits and a handful of new tracks when piecing together a setlist, Pearl Jam dive right into their deep pool of deep cuts and have often turned them into fan favorites. That being the case, a deep cut from a Pearl Jam album isn’t always the same as a deep cut in concert — as this feature will show — and often doesn’t feel like a deep cut at all.

So, to keep things as simple as they can be when trying to scan across 30 years, we limited ourselves to 10 deep cuts, one from every studio album (or its respective singles, sessions, or tour) leading up to Friday’s release of Gigaton. The great news is, of course, that not only are all of these songs waiting for you in Pearl Jam’s catalog if you want to revisit them, but you’re likely to hear a heap of them when the 2020 tour finally gets going.

So, here they are. Ten Pearl Jam deep cuts so deep (how deep are they?) that you can’t touch the bottom.

I walked right into that, didn’t I?

“Release” has the unenviable task of closing out Ten, and we say “unenviable” because it’s more or less following some of rock ‘n’ roll’s most anthemic moments to date (see: “Even Flow”, “Alive”, “Jeremy”, “Black”, “Once”). But rather than end on an explosive note, the band opts for tranquility, and it’s such a wise move, especially given the song’s personal history. Eddie Vedder improvised the lyrics on the spot, searching his feelings about his father — or lack thereof — and the mood matches that intuition. Both Stone Gossard and Mike McCready match the impromptu hymns with angelic energy, and the entire experience can best be summed up as “embalming.” Oddly enough, this has since become one of their best show openers. –Michael Roffman 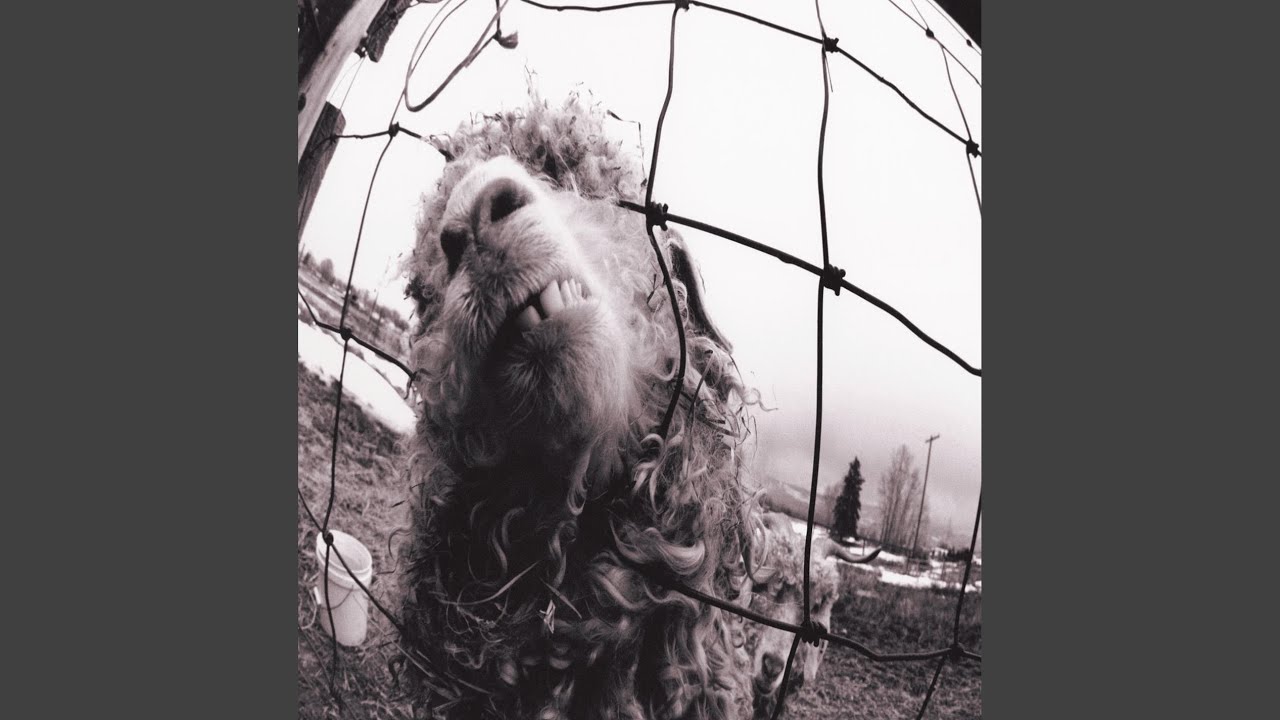 It’s the guitars. McCready and Gossard lead this Vs. gem like an electrified roller coaster, and the whole thing works even if you just zero in on their tangoing and ricocheting. How this wasn’t a single back in 1993 is one of the few sins that Pearl Jam have to live with today, but fortunately, it’s become a total hit with the fanbase. It’s a live staple in the band’s canon, and for all the reasons a rock song becomes a staple: the aforementioned guitars, the popcorn drums, those emotional change-ups, the build, and, yes, Vedder’s wail. It’s kind of a tease, really, the way it scales back and forth, but man, when Vedder finally lets loose, it’s near-impossible not to scream the title with him. Easily one of their most riveting tracks to date. –Michael Roffman 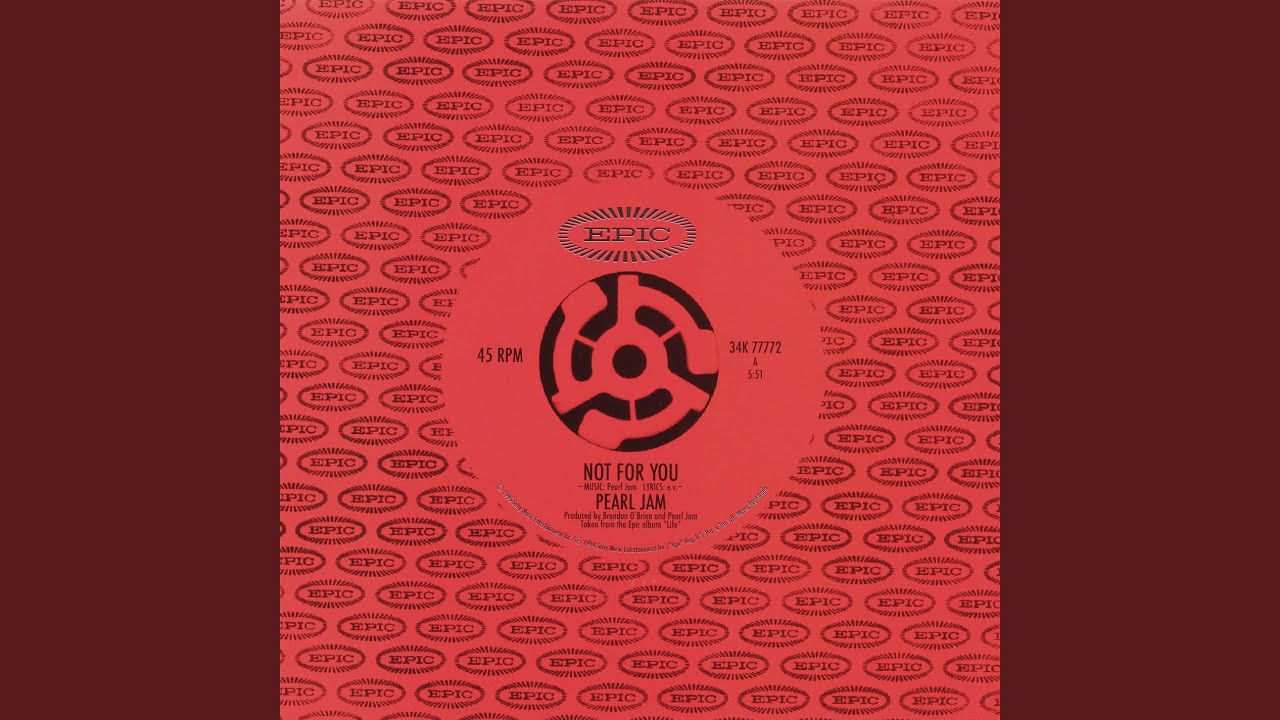 Okay, this one is a deep cut in every sense of the word. While most Pearl Jam friends can sing the Vitalogy single “Not for You” while standing on their heads and clicking their boot heels, only the diehards will raise an eyebrow if you mention “Out of My Mind” to them. That’s because the song’s lone official release came as the B-side on the “Not for You” single, and that official recording is merely an improvisation done live in Atlanta in 1994. Still, there’s enough menace in that four-plus minutes to make it “Not for You”‘s brother once removed, and it’s quirky enough to bare the offbeat stamp of its “Vs. Tour” origins. Diehards also know that the odds of hearing this one in concert are just about, well, nothing man. –Matt Melis 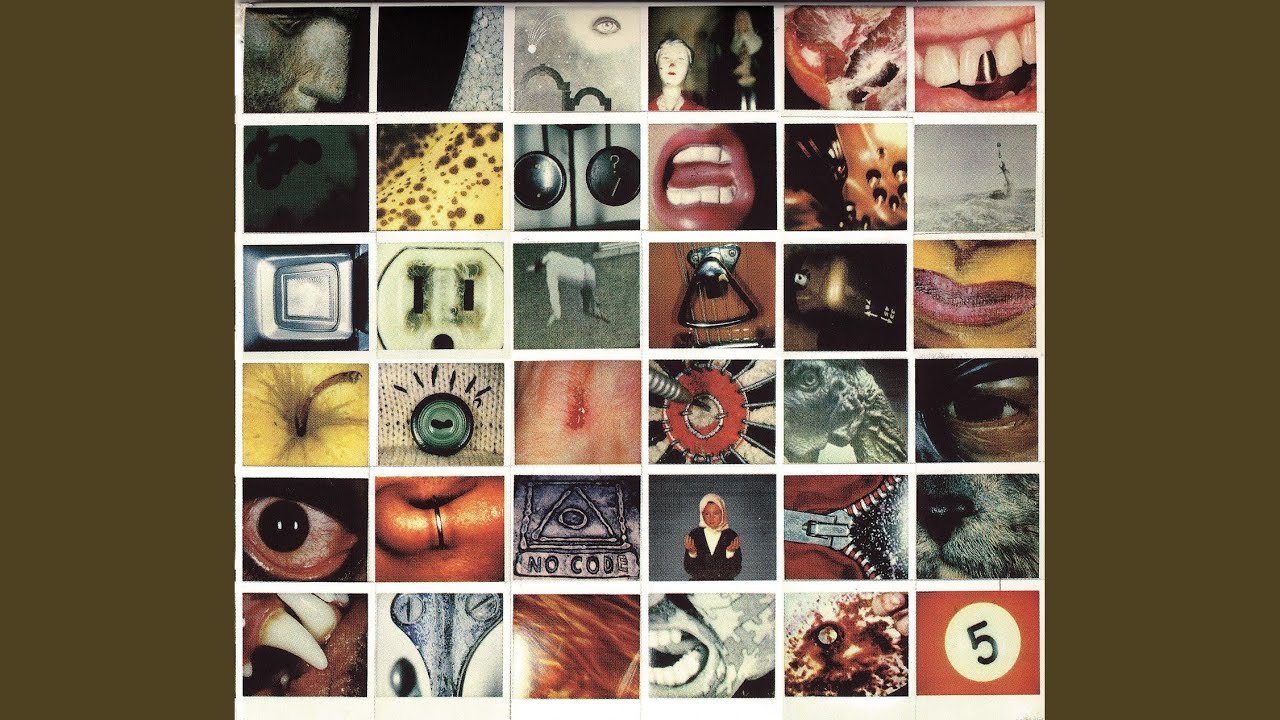 No Code is certainly the black sheep of the Pearl Jam canon, and “Red Mosquito” is certainly one of the oddest of the batch. Like “Rats” off of Vs. or even “Bugs” off Vitalogy, it’s a sloppy peanut butter and jelly jam that shambles around unconsciously in the name of an unwanted pest. But it’s so unique. It’s so abrasive. It’s so unpredictable. As McCready heads to the Mississippi Delta (with a Zippo lighter, no less), Vedder claws through a fever dream inspired by a bout of food poisoning. Co-written with Ament, Vedder sounds just as befuddled as us regarding the song’s meaning, as he told a South Carolina crowd in 2008: “It’s all about … uh … being trapped in a hotel room with an insect.” Whatever the case, this pesky insect managed to fly all the way up to No. 37 on the Billboard Mainstream Rock Tracks chart without a lick of promotion. Quite a bug’s life. –Michael Roffman 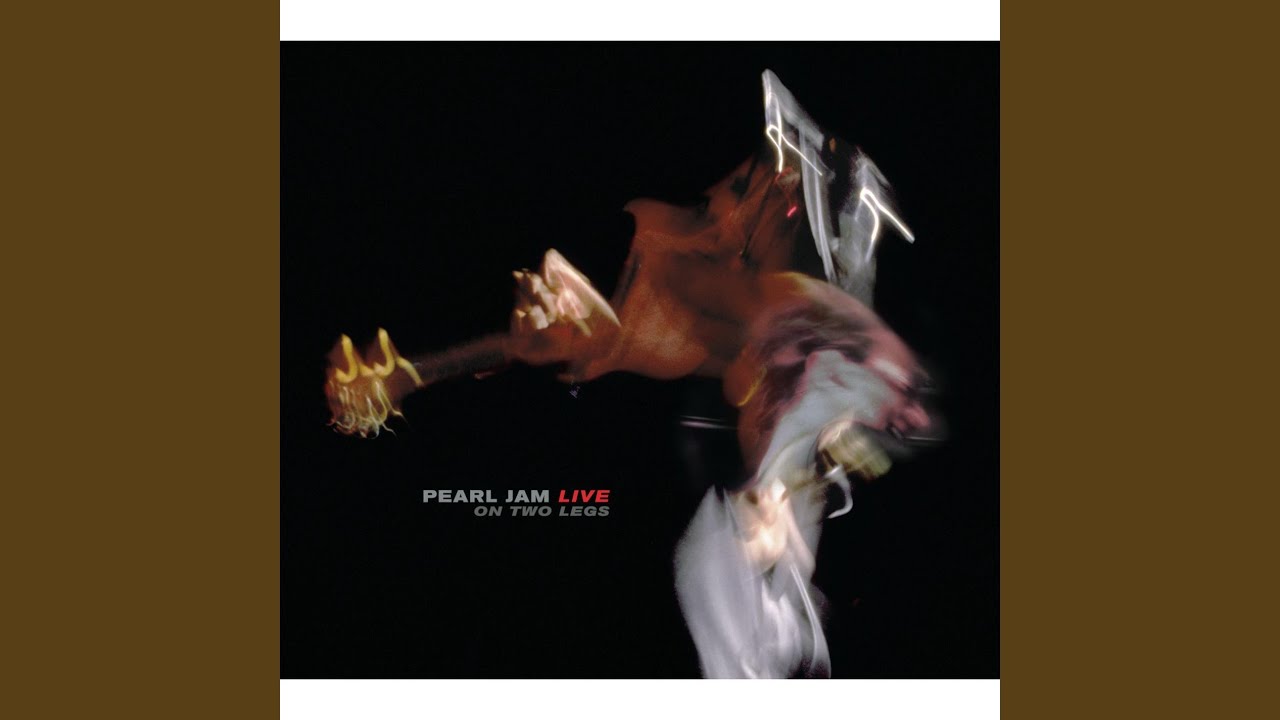 Bands cobble together cool little interludes and intros to their favorite songs and jams all the time. Often, they’ll even borrow a verse or chorus from a cover song to lead them into a live staple. However, rarely does that little ditty turn into a crowd favorite itself. “Untitled”, best known for its appearance on Pearl Jam Live on Two Legs, first appeared in concert on the “Yield Tour” in 1998 at Merriweather Post Pavilion, in Columbia, Maryland. “Got a car, got some gas/ Let’s get out of here, get out of here fast,” Vedder nudges over some dissipating guitar. It’s a perfect little synthesis of everything rock and roll once meant to us — guy, girl, car, full tank — and slides beautifully into the slippery getaway that is “MFC”. Still employed to this day, a swaying ballpark or arena crowd echoing Vedder’s teenage promise of “With you I could never be alone” never fails to bring goosebumps. –Matt Melis