Our exclusive new music feature Origins asks artists to pull back the curtain on some of the inspirations behind their newest music. Today, Purity Ring explain how they made “peacefall”.

After over five years away, Purity Ring will soon return with their new album, WOMB. With the another eternity follow-up arriving April 3rd via 4AD, the duo previously shared the lead single, “stardew”. Today, they’re back with a pair of fresh tracks from the effort: “peacefall” and “pink lightning”.

“pink lightning” lives up to its name as modulated vocals introduce the song like a rumbling storm. Synthesizers begin darting around the booming bass, as if electricity cutting the space between the clouds. Glitchy and wondrous, it’s a storm that somehow comforts your own turmoil, especially as Megan James sings, “Thunder is the fury of peace/ I will rest between the echoing/ Disquietly.”

As for “peacefall”, rarely has such booming sound felt so meditative. James says the song was written as something of a mea culpa for under-appreciating a dear friend in a moment of kindness. Her gentle intoning — assisted by guest singer Jonas Bjerre of Mew — brings the listener into that intimate moment, only to force them out again with an outro made by “stretching the chorus vocals through a granular synth.” Just as the lyrics do, the dark fade reminds us to hold onto the words of people who care for us.

Speaking on the Origins of “peacefall”, James tells Consequence of Sound,

“This song was actually made in a day, which is maybe a first for us. Then when the time came to record vocals, we ended up keeping pretty much all of the original demo vocals. They have something going on that felt right and so we just left them instead of trying to do it again.”

Stream both “pink lightning” and “peacefall” below, followed by the complete Origins of the latter.

Pre-orders for WOMB are available now. Purity Ring is currently scheduled to begin touring behind the LP come May, and you can get tickets to all their dates here. 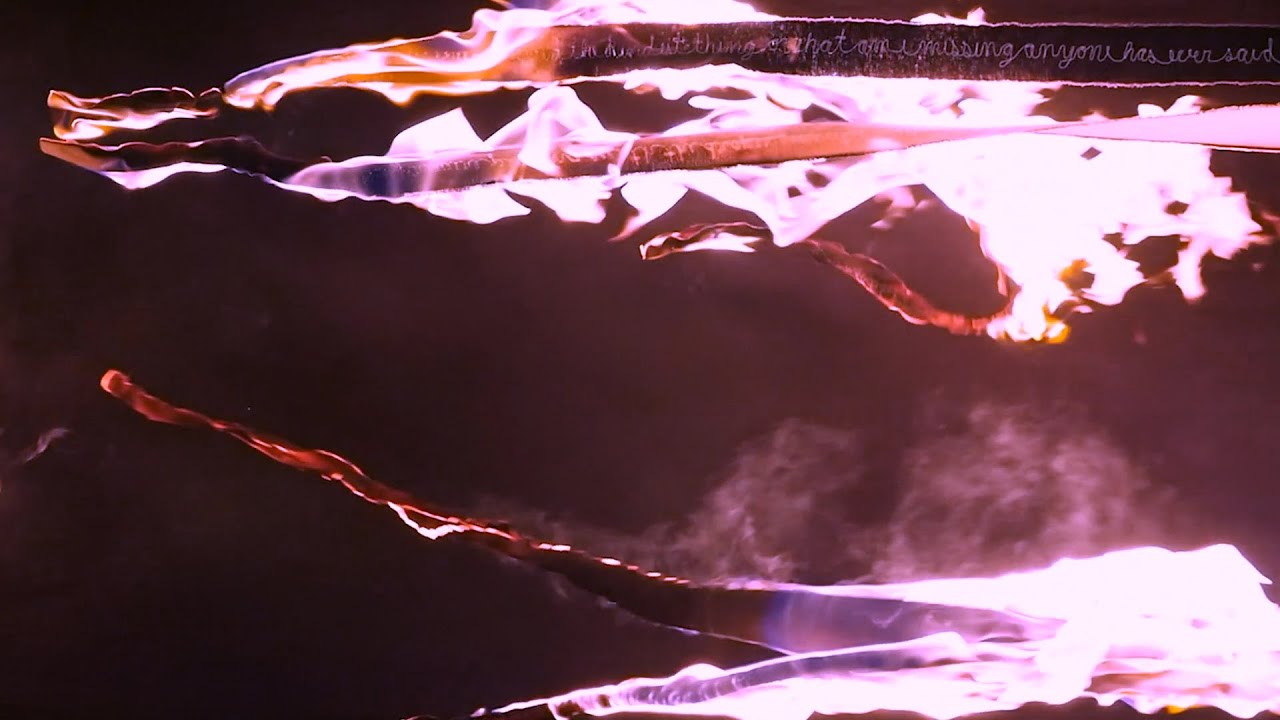 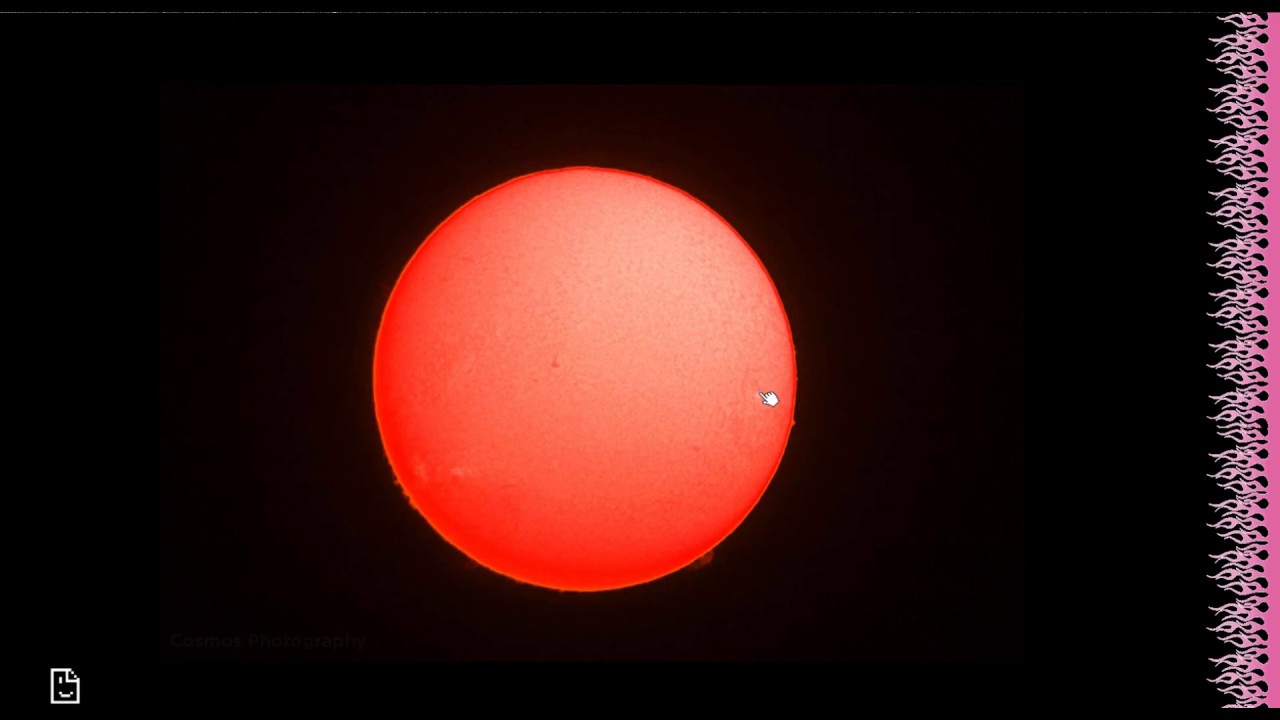 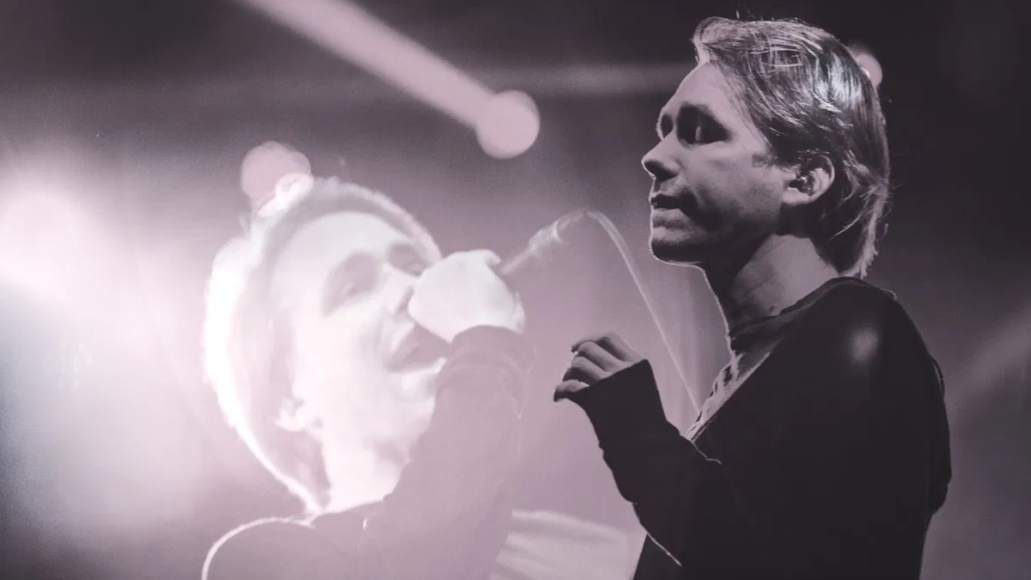 The guest vocals on this track we are so gracious for! it’s Jonas Bjerre from Mew. He was in town and came by our studio for an afternoon and wrote all his parts on the spot. It was beautiful to see. 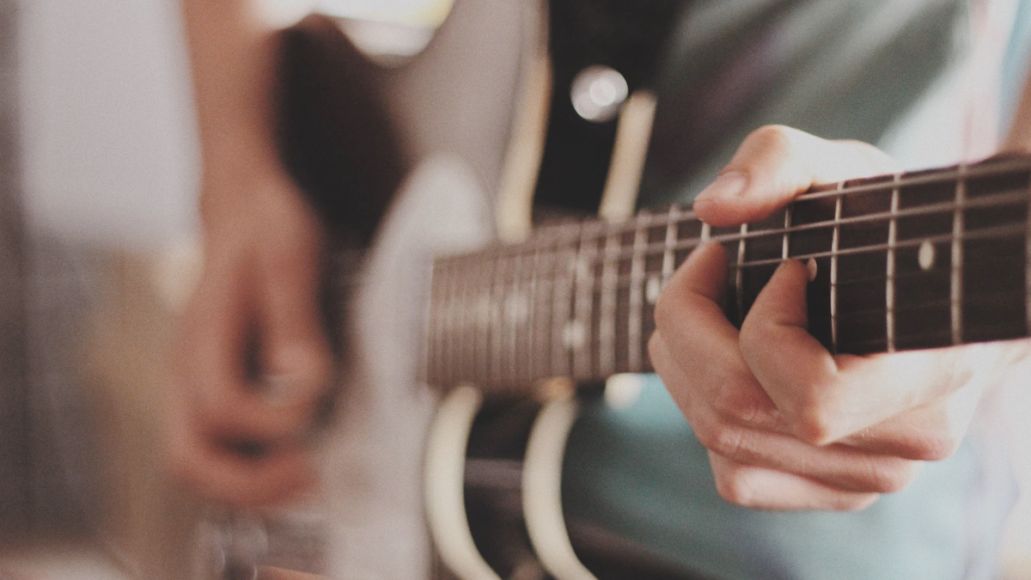 It is the only PR song to ever feature guitar — there’s not much to be said about this fact. For whatever reason, possibly an unspoken rule between us, we have never filled a space in a song with guitar, but with “peacefall” — it made its way in there. 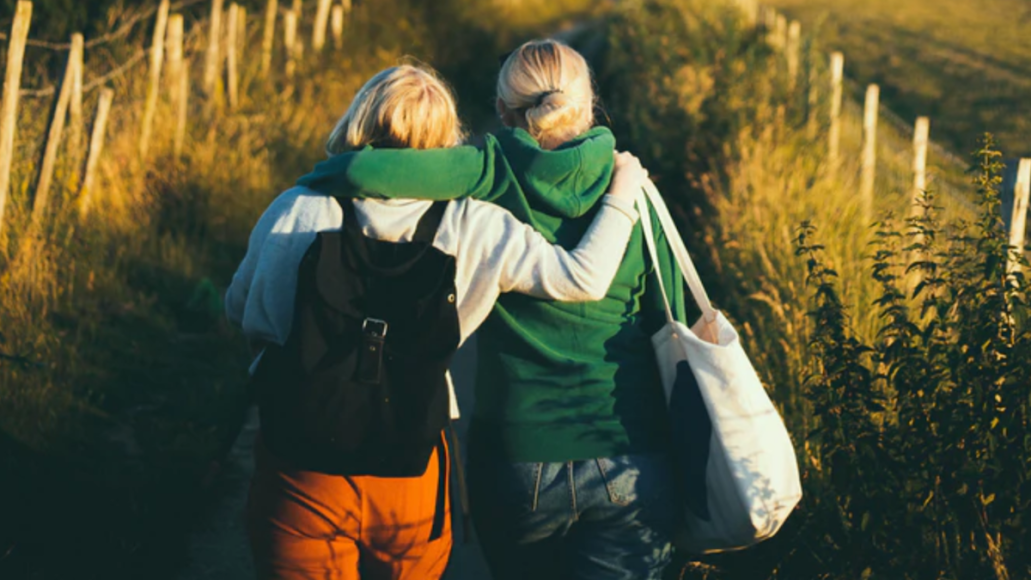 “peacefall” was inspired by one of my long time friends back in eastern Canada. The kind of friend you rarely talk to but the you always seem to pick up where you left off. There was this one time they were telling me something but I was distracted, I wasn’t listening and I missed what they said — then found out later it was something so kind and vulnerable, I was reminded how dear they are to me and so I wrote the lyrics in an attempt to qualify what they had said and sort of redeem myself from that moment. I felt so terrible! But also, they ultimately deserve to have a song written about them, they are a beautiful human. I know ultimately this song is sad, as are most Purity Ring songs, but aren’t we all, and so we must pay attention and listen, listen or there will be nothing to hold onto! 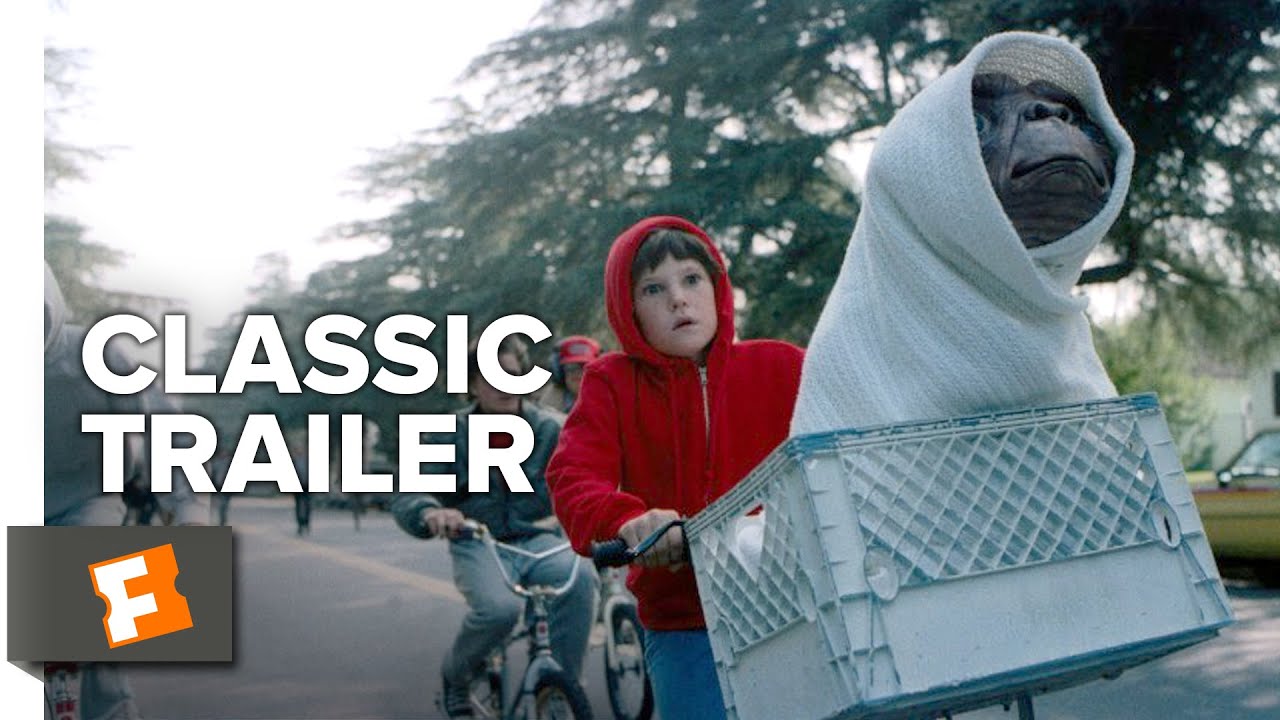 This song also sort of reminds me of E.T.... I mean, obviously with this chorus but as clear as that is — I sing it and I just think of myself like Drew Barrymore as a little girl eating her chicken and my big brother being all alone trying to sort his shit out by riding his bike around town at night — saving the aliens.