Finally, “Bück dich” has been restored and uncensored for the re-release, which is out on DVD this Friday.

The band stated via Instagram: “Get ready for the re-release of “Live aus Berlin” – Rammstein’s iconic Berlin concert in August of 1998! Enjoy this concert-film, including the previously censored rendition of “Bück dich”!

Watch This Insane Timelapse Video of Rammstein’s Stage Being Built

Still going strong over two decades after the Berlin concert, Rammstein is set to make their first ever full-scale North American stadium tour this summer. So far, there’s been no word on postponements or cancellations due to the global coronavirus pandemic that has affected many spring tours and concerts. You can get tickets to Rammstein’s upcoming shows here.

Watch a short version of Live aus Berlin below. You can purchase the DVD via Rammstein’s webstore. 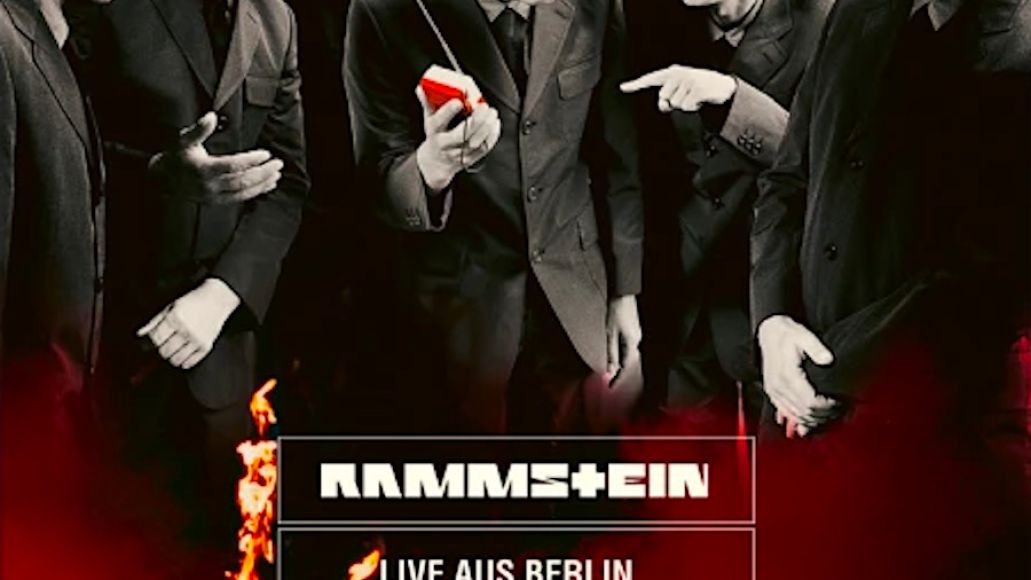