Our exclusive new music feature Origins asks artists to open up about the inspirations that led to their newest song. Today, Reb Fountain tells us what happens “When Gods Lie”.

Three years after her trio of wins at the New Zealand Music Awards for Hopeful & Hopeless, Reb Fountain is returning with a new album. The self-titled effort is out May 1st via Flying Nun Records, and has thus far been previewed with the singles “Faster” and “Samson”. Today, Fountain lets loose another early sample in “When Gods Lie”.

The down-beat folk that’s drawn comparisons to Nick Cave is more present on this new track than either of the previous singles, with sparseness taking up most of the runtime. A heavy piano sustains through the first verse until it’s wrapped up by subtle guitars and a layer of “ahh.” Fountain’s dramatic yet pristine vocals get an assist from the quivering tones of The Veils’ singer Finn Andrews, the contrasting timber adding weight to the pained love of the lyrics. “Acting messed up when you held my head up/ Touch me like there’s nothing else,” they sing in unison. “We’re getting older now, there’s still time left.”

Says Fountain of the song,

“Remembering the times where you share your trust, your love, your belief in someone else; beautiful tender moments where you open up and perhaps raise them up a little too high above you. Then they fall – be it a lover, a friend, a celebrity icon, an ideology – those gods that we believed would hold us in our stupor forever, let go… for they are only human by design.”

“When Gods Lie” comes to us with a video directed by 19-year-old Lola Fountain-Best, who has helmed each of the Reb Fountain clips thus far. Watch it below, followed by Fountain’s Origins of the single. 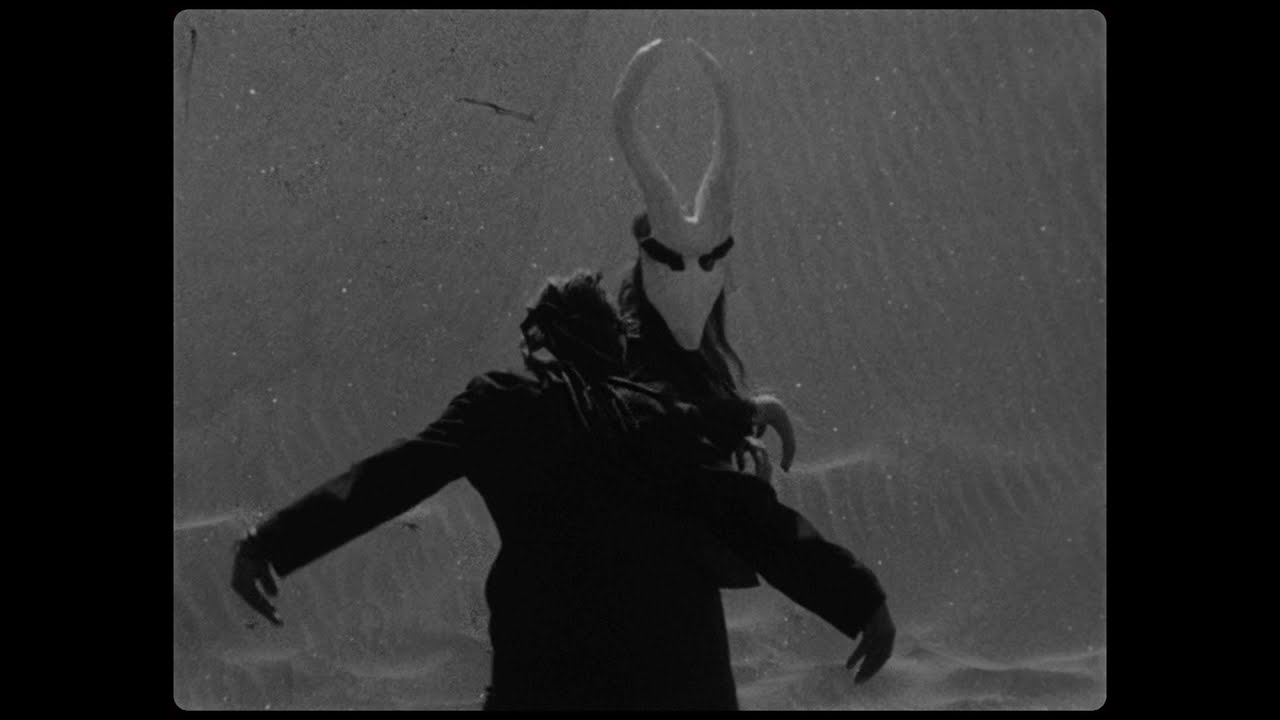 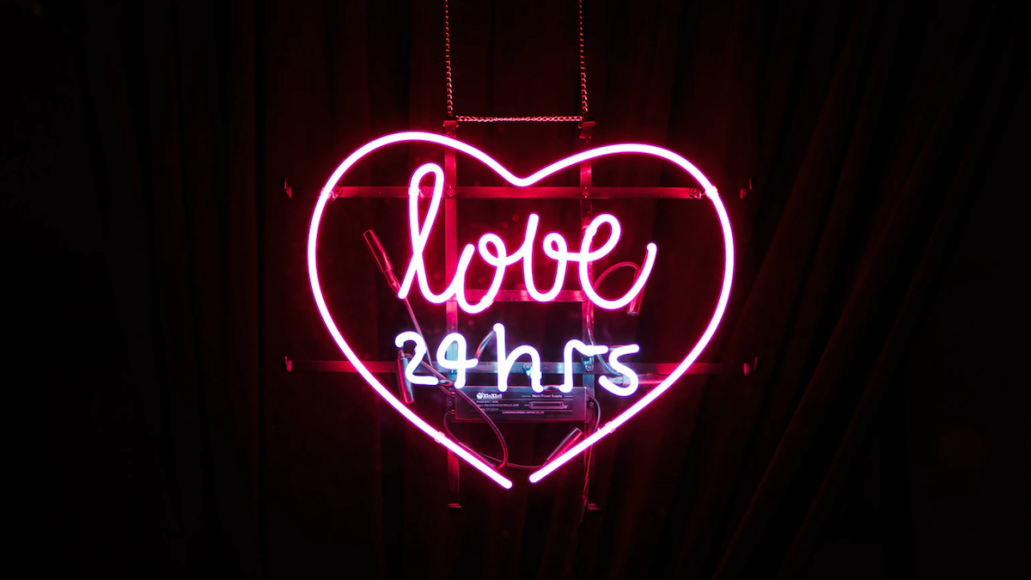 At the heart of this song is love… maybe it’s at every heart. That first date full of euphoria, excitement… and fear. The love that remains for someone or something that is lost. The love that you bestow upon, give freely, recoil from and lock away. Love… what a complex little creature. 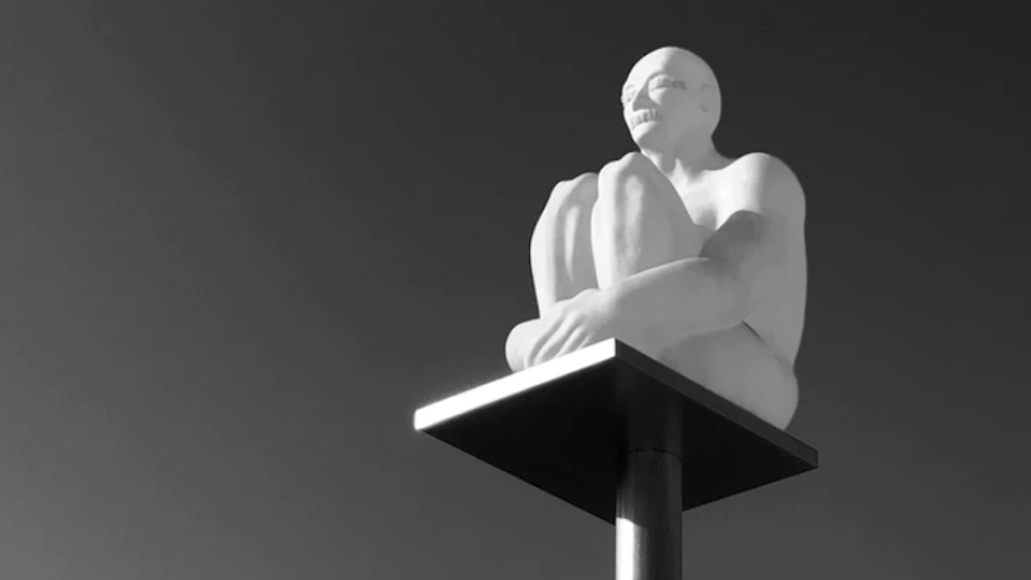 We all do it… place others a little higher than ourselves, jack ourselves down a notch or two beneath that which deify… or look down upon others from our great height. When idols fall, when they do not meet our expectations or worse, behave in the ugliest of human ways – it can be hard to come to terms with. “When Gods Lie”… were they lying or did we just raise them on a pedestal with only our adoration to balance on? 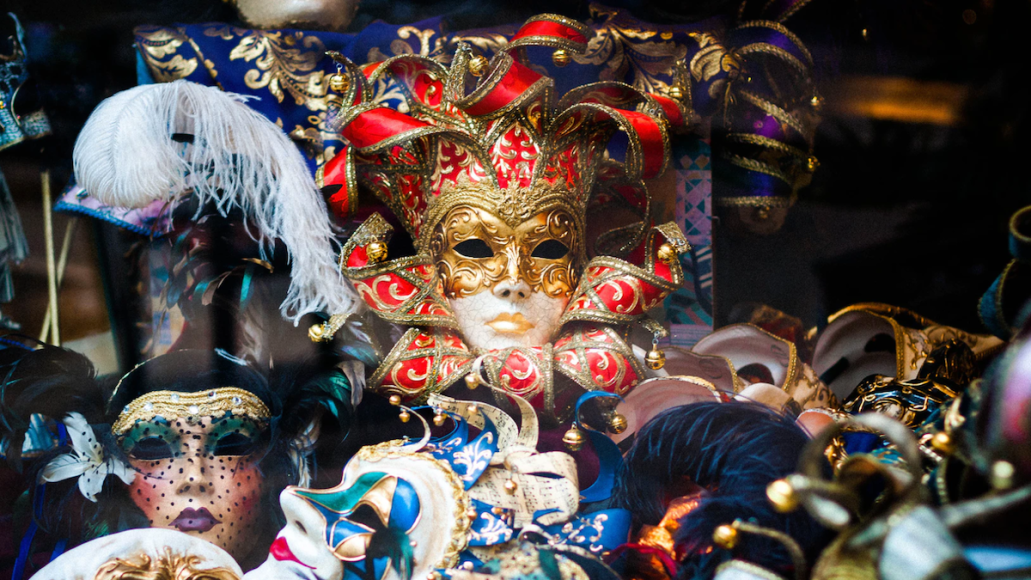 A chance to play with who we are. To inhabit, explore and construct new identities. To reflect on space/place, culture and story. Works of art carefully honed. Awestruck by the roles we play – masks offer us an opportunity to externalize our human condition. 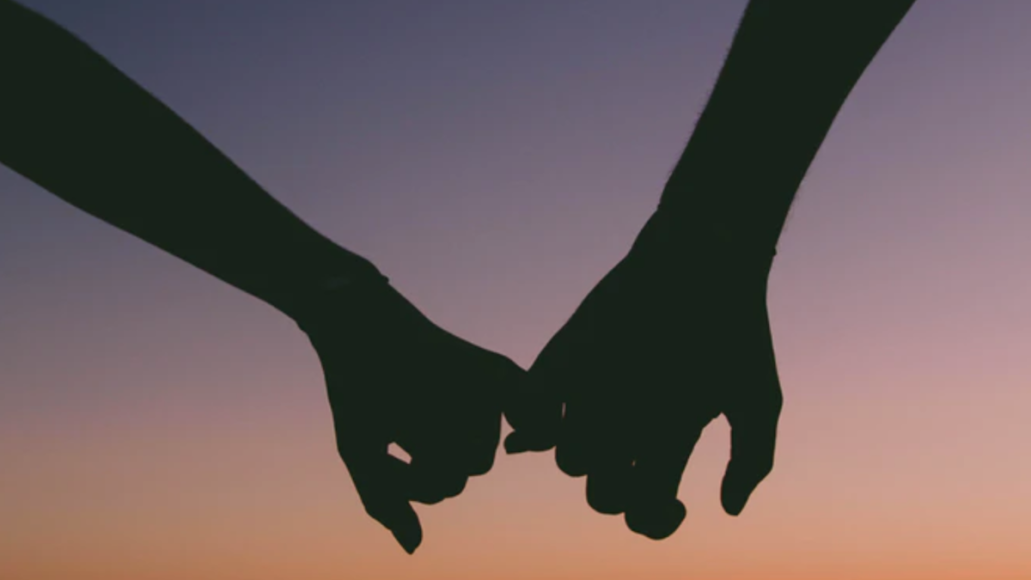 “You used to say we were tied up, tied up tight.”

Lola Fountain-Best directed and edited “When Gods Lie”, “Samson”, and “Faster” – all music videos off of my up and coming record. Lola is 19 and a force to be reckoned with; she is strong, opinionated, supportive and committed. I wouldn’t be able to showcase my music in such light without her wizardry. She is a must follow for any aspiring young artist.