In our exclusive new music feature Origins, musicians get the chance to talk about the inspirations behind their latest songs. Today, composer Segun Akinola discusses writing two songs from the Doctor Who Series 12 soundtrack.

When Doctor Who returned to the BBC for Series 11 in 2018, Jodie Whittaker taking over as the new Doctor wasn’t the only big change. Composer Murray Gold stepped down after he’d scored every episode of the hit sci-fi show since it was revived in 2005, writing music for a whopping 120 episodes. Those were obviously some venerable shoes to fill, but rising-star Segun Akinola was up to the task.

Akinola returned for the show’s latest season, which finished its 10-episode run at the beginning of March. Now, his Doctor Who Series 12 soundtrack is set for release on April 3rd via Silva Screen Records. The collection features 48 selections from Akinola’s work, two of which are premiering today.

The first song, “The Bloke Watching Your Dreams”, came from Episode 7, “Can You Hear Me?” The episode centers on a nightmare god, Zellin, who inserts his detachable fingers into people’s ears to steal their nightmares. Yeah, it’s as creepy as it sounds, and Akinola’s cello-based theme reflects that.

A second sample of the Doctor Who Series 12 OST comes in the form of “The Ascension Shall Begin”. The charged four-minute track comes from the first half of the two-part season finale, “Ascension of the Cybermen”. Even if they haven’t seen the episode, Whovians know what’s going on when we talk about the Cybermen. In fact, Akinola’s score, full of screeching synthesizers and metallic rhythms, paints a vivid picture of what happens when the cyborgs enact their plan.

Listen to both songs below, followed by Akinola’s detailed Origins of each track. You can also pre-order the Doctor Who Series 12 soundtrack here.

“The Bloke Watching Your Dreams”:
Doctor Who Series 12 Episode 7 — “Can You Hear Me?” 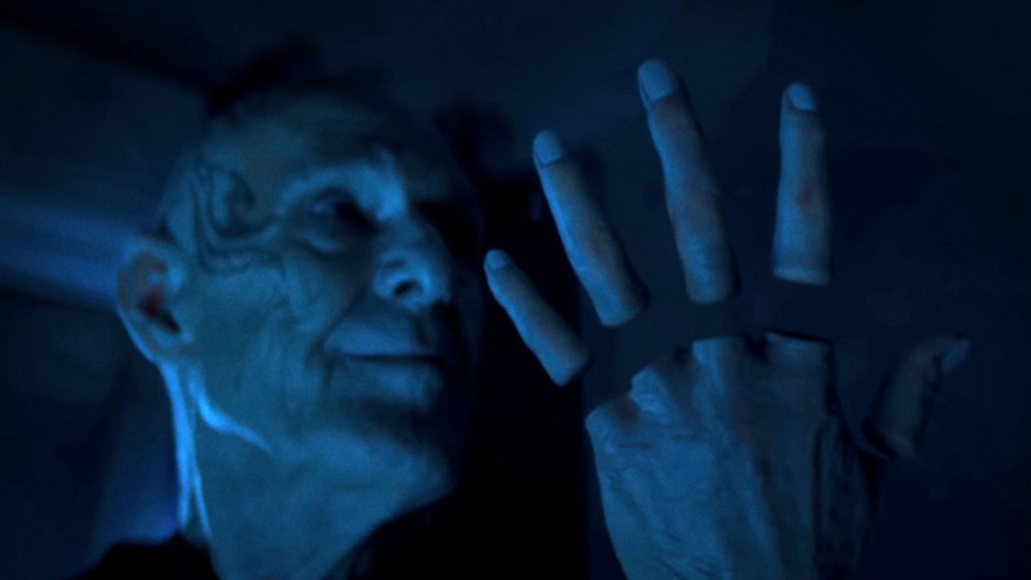 In this particular episode, “Can You Hear Me”, there’s an immortal god that steals people’s nightmares by detaching his fingers and sticking them in a person’s ear (disgusting, I know!) so I really wanted to make sure the music had a sense of continuous and uncomfortable tension. 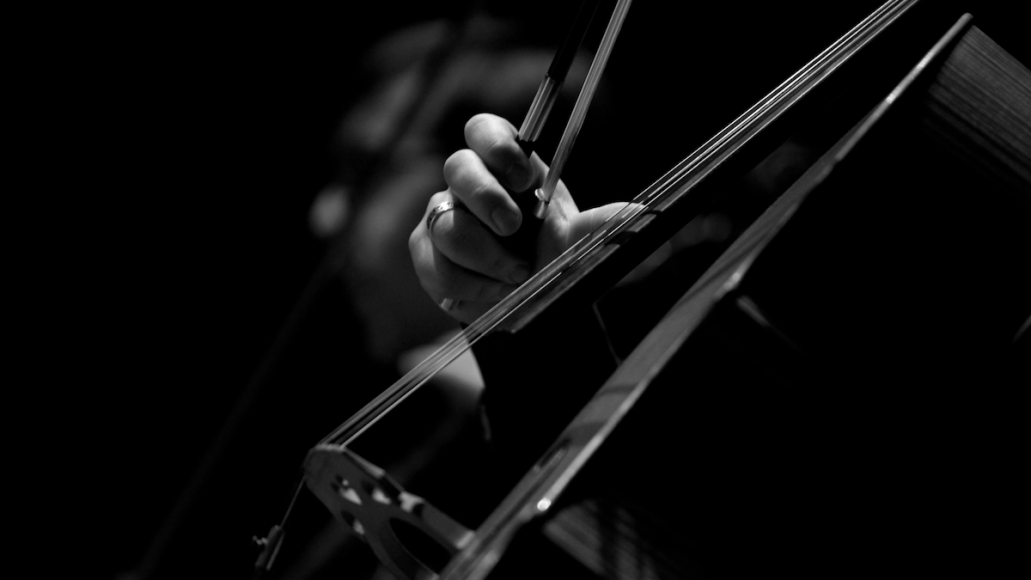 To achieve this, I recorded and combined three cello parts that each used avant garde techniques: one that’s constantly sliding up and down a note but never settling for long, another aggressively playing two notes very quickly and the last one playing one note in a very pure but piercing way. I used these alongside some electro-acoustic ambient soundscapes that I’d made by slowing down sounds, changing their pitch and more, to create an unusual sound world.

“The Ascension Shall Begin”:
Doctor Who Series 12 Season Finale: 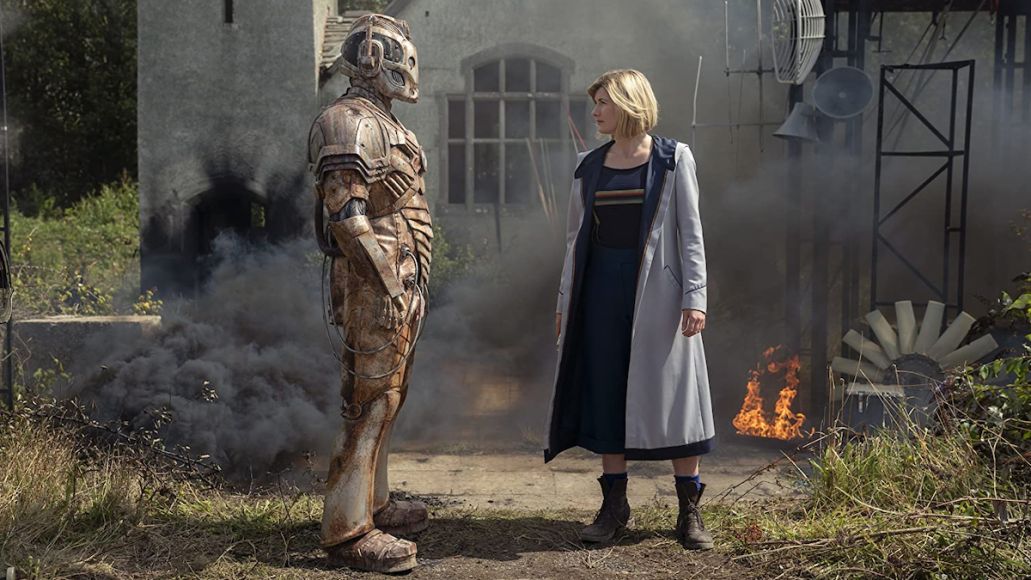 This track comes at a critical juncture in the two-part Doctor Who Series 12 finale as the Cybermen, a race of cyborgs filled with human remains, are running riot on the Doctor’s home planet, Gallifrey. They’re emotionless and relentless and needed music that would embody their nature so I heavily distorted a number of metallic sounds to create a rhythmic groove that would underpin their theme. I then added some very distorted and manipulated cello parts playing a short, repetitive motif that interlocks with the rhythmic groove and a short melody over the top, based upon the same notes as the motif but played on a ghostly sounding synth that I made from sampling the sound of a plucked piano string. 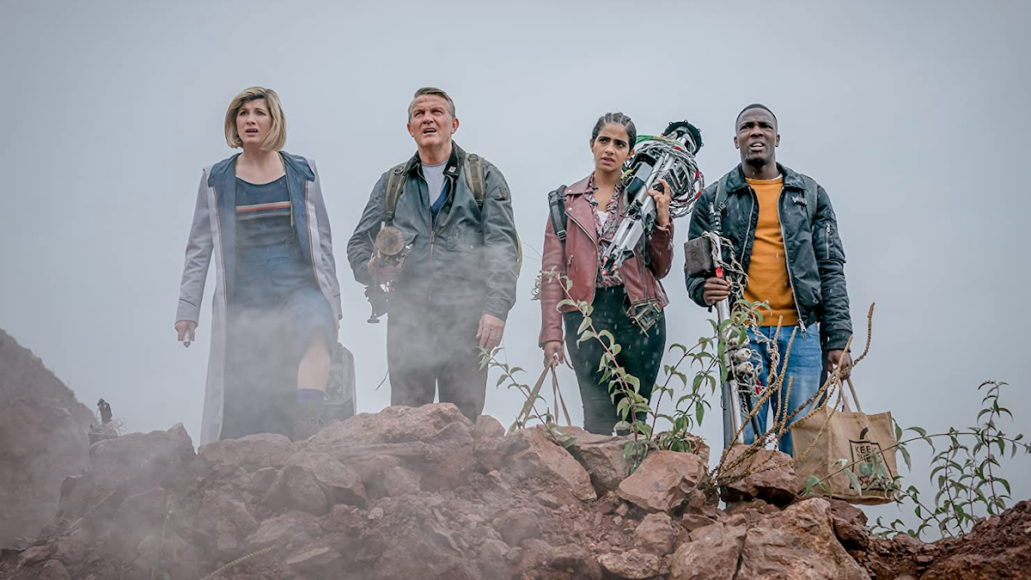 The short interjection of choir in the track represents the presence of the very few humans who are trying to fight back against the Cybermen. 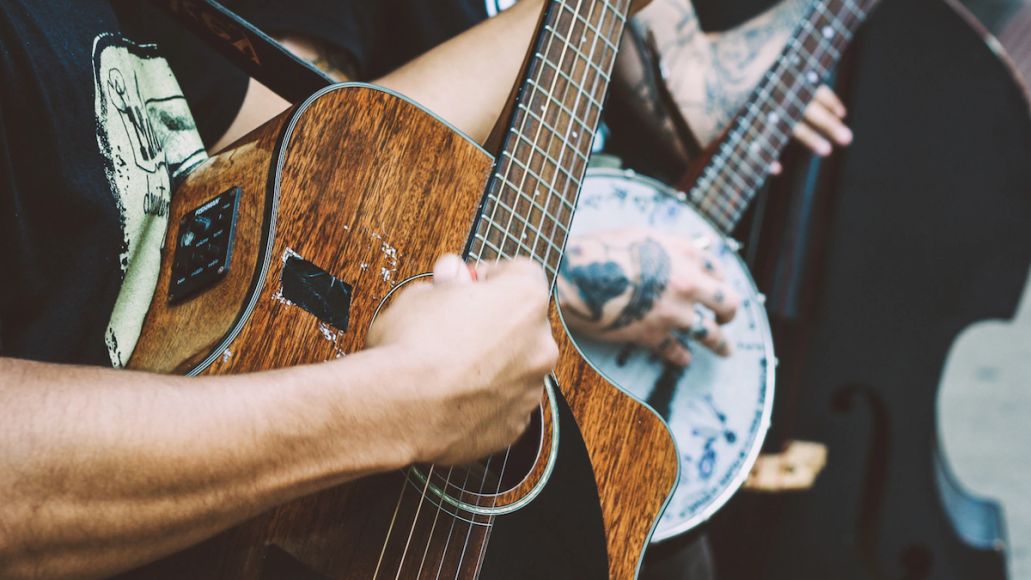 Photo by Matheus Ferrero via Unsplash

Meanwhile, many years ago in Ireland, a retiring policeman is met by his father and boss (who both appear many decades younger than they should be), led into a room, is electrocuted and has his mind wiped. Whilst the retiring policemen is accompanied by music that is entirely inspired by Irish folk music (from County Clare, to be specific) at the start of the episode, it is slowly corrupted and distorted until it becomes utterly unrecognizable and very experimental, to accompany his discombobulating experience, which is what happens in the last third of the track.

Composer Segun Akinola Shares the Origins of Two Songs from the Doctor Who Series 12 Soundtrack: Stream