After scoring a Grammy for the 2016 Trolls hit “Can’t Stop the Feeling”, Justin Timberlake has been brought back for the sequel film’s soundtrack. The pop veteran not only contributed music to the Trolls World Tour OST, but also served as executive producer on its 20 tracks.

“I was so thrilled to be invited to participate in this project with Justin,” SZA said of their disco-inflected joint effort, produced by Swedish pop bigwig Max Martin. “The creative process of working with him and the team was filled with such excitement. It’s an energy you can feel in both the song and music video. I can’t wait for people to check it out.”

In his own statement about the OST, Timberlake said,

“It has been such a fun process writing and executive producing for this project. Being able to bring together different creatives from various disciplines and genres has been the most rewarding part. Creating something that serves the movie while still being able to exist apart from it has been a fun challenge that was made even more exciting by working with the other amazing artists that helped us put this together.” 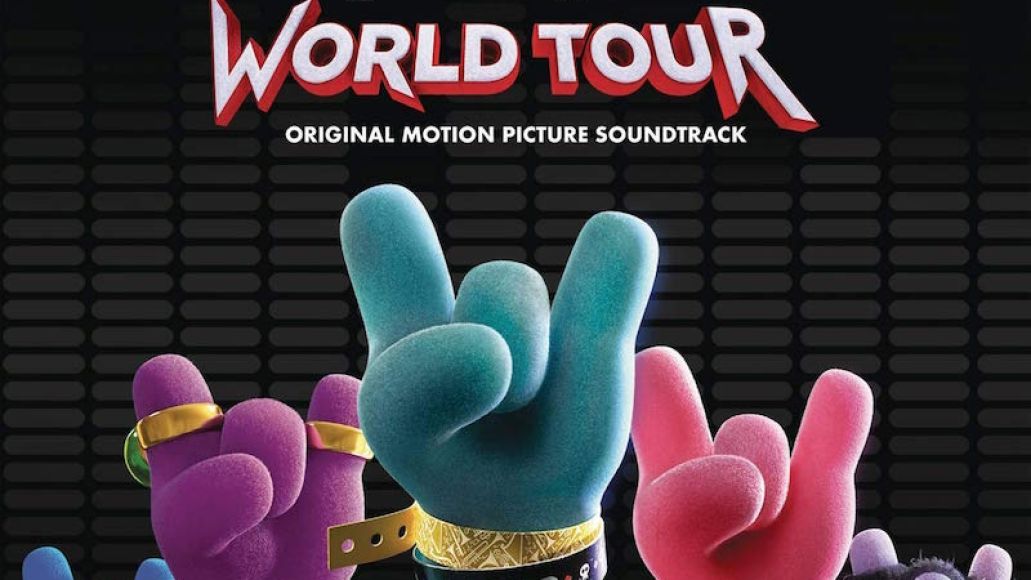