Monolord guitarist and singer Thomas V. Jäger has announced his debut solo album, A Solitary Plan, out May 8th. The stripped-down title track is premiering exclusively via Heavy Consequence.

Jäger previously teased that he was recording solo material last year, warning Monolord fans that these songs would be softer and different than the crushing doom metal of his regular band.

“A Solitary Plan” makes good on his promise. Guided by acoustic guitars and spacious reverb, the track sees Jäger in astral folk mode. Always a melodic singer even in Monolord, his words and emotions become more direct and transparent over the quiet instrumentation.

“This album is me venting all of this emotional energy I’ve been carrying around,” Jäger said. “Now I’m feeling more open about it, but at the start, I had a hard time talking with friends and family. The record is what came out instead of talking about it.”

Given the album’s weighty personal subjects — “the likelihood of not becoming a parent after wanting to have a family for a long time” — A Solitary Plan isn’t the appropriate place for big riffs and fuzz pedals. Rather, Jäger instead lets the listener in on his own life, exploring motifs that he might otherwise eschew in Monolord.

Jäger often records at home on acoustic guitar, with no intent to release the material. RidingEasy Records’ Daniel Hall — who once signed Monolord — convinced Jäger to compile the collection for release on the label.

“I could’ve rearranged them to get a Monolord vibe, but I wanted the basis of just voice, guitar, and synths,” Jäger said. “Really laid back and mellow.”

That said, the hazy atmosphere and production echo Monolord’s aesthetics, with Jäger applying the underlying sonic principles of the band to his solo material. Consider the track “A Solitary Plan” to be Jäger’s “Planet Caravan” — even the heaviest and doomiest need to keep it chill sometime.

The album was completed between Monolord tours. It was mixed and mastered by Kalle Lilja at Welfare Sounds. Jäger plays all the instruments except the Mellotron on the title track, which is played by Emil Rolof.

Pre-orders for A Solitary Plan are available via RidingEasy. Stream the title track and check out the album’s artwork and tracklist below. 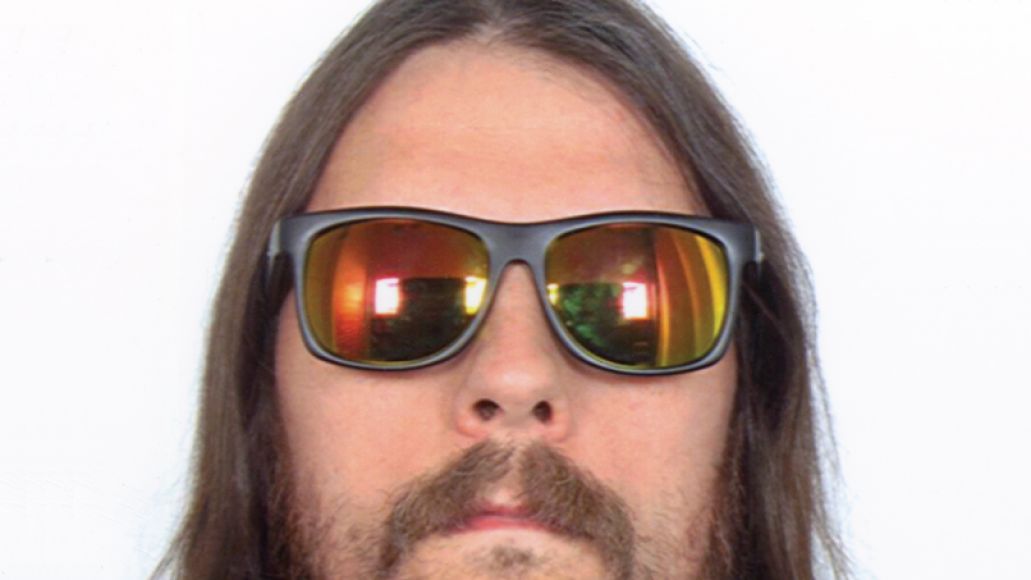