Tim Heidecker is refusing to let the coronavirus quarantine get the best of him. Instead, he’s turning it into a period of creativity — and not just for himself, but for everyone. Throughout this week, Heidecker was hard at work creating a new song called “This Ain’t No Livin” using music submitted by his fans. Now he’s got a finished version and a goofy music video to show for it.

“This Ain’t No Livin” came together pretty quickly, all things considered. Heidecker uploaded a demo version of the song to Youtube this past Tuesday and asked fans to submit their own “drums/bass/vocals whatever” parts for a final collaborative version. Unsurprisingly, the comedian and musician received a flood of original recordings. It’s the type of creative idea you would expect from the guy responsible for one of the best TV shows of the 2010s.

After compiling different fan-made excerpts together, Heidecker was left with a digital collaborative track that’s as uplifting as it is funny. Say hello to the finished lineup: Tim Heidecker on lead vocals, Max Mattingliy on drums, Jame Beaum on guitar, Paul Nolan on keys, Joshua Klein on bass, and backing vocalists Danie, Marcus A. Hale, Tessa Leigh Williams. (It looks like “Danie” may be Daniel Zott from JR JR, FKA Dale Earnhardt Jr Jr, according to a Twitter exchange.)

“I really don’t want this song to encourage people to give up hope or disobey stay at home laws,” Heidecker said upon sharing the song. “It’s just a moment in time when I felt the frustration and anxiety of the moment we’re all going through. Also I feel very lucky to have a loving and healthy family around me.”

Speaking of family, Heidecker tapped none other than his own daughter, Amelia, to film the music video for “This Ain’t No Livin”. In the clip, Heidecker can be seen singing to the camera from the comfort of a living room chair, twirling in circles on a tiled kitchen floor, and smiling at a relative who remains just out of frame. His daughter makes surprise appearances throughout, too, where she sticks her tongue out just because. Watch it below.

As it turns out, quarantine isn’t too intolerable when your favorite musicians are trying to help out however they can. Bon Iver are donating their merch sales to Wisconsin organizations fighting the outbreak, Rihanna gave $5 million to coronavirus relief efforts, and Ariana Grande and Taylor Swift are sending money to fans who lost their jobs in the COVID-19 shutdown. A handful of artists are performing livestream concerts from home, too, including Ben Gibbard, Margo Price, Neil Young, and Elton John. For an updated list of quarantine livestreams, click here.

Keep tabs on all the tours, music festivals, album releases, and other productions impacted by the coronavirus pandemic with our updated list here. 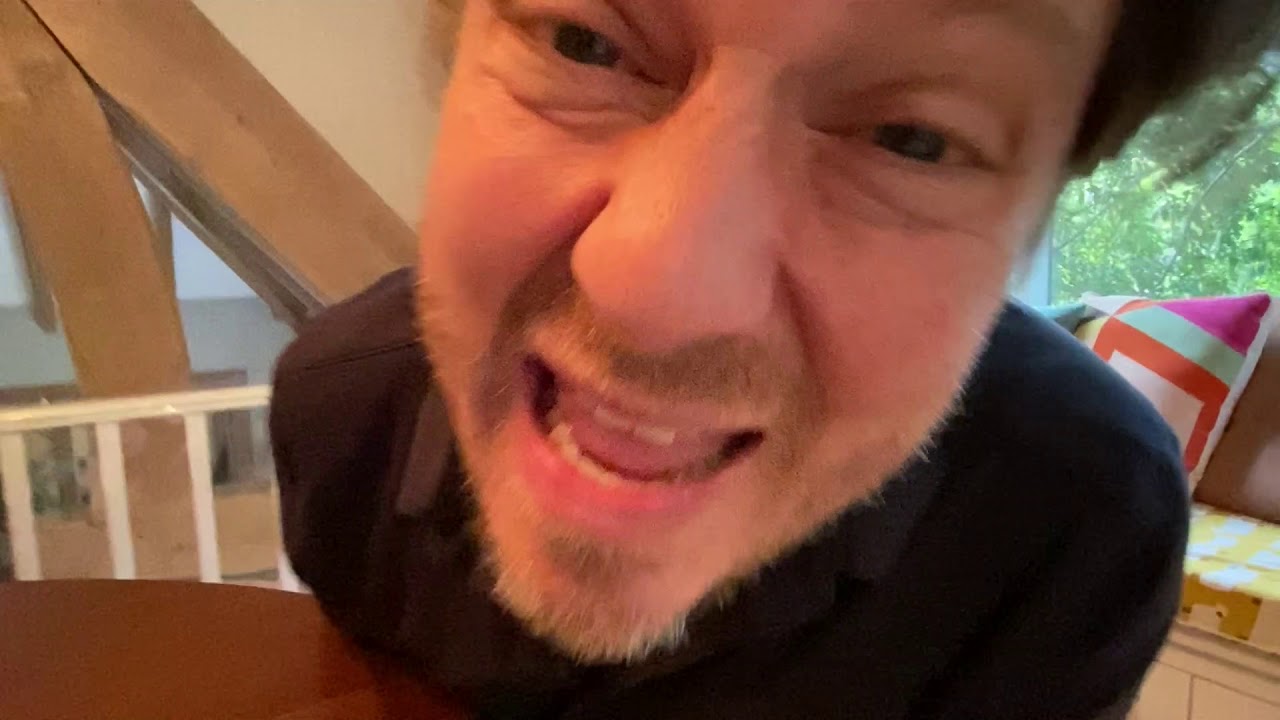