Michael Bolton is best known for his chart-topping pop ballads, but the crooner got his start in heavy music. In fact, guitarist Tony Iommi remembers the time Bolton auditioned for Black Sabbath — despite the singer once denying he ever tried out for the iconic metal band.

After Ozzy Osbourne was fired from Sabbath in the late ’70s, the band went through a number of singers. Of course, Ronnie James Dio was the best-known replacement for Ozzy, but he left in 1982, leaving the metal godfathers searching once again for a new frontman.

Iommi is the lone member of Sabbath who never left the group at any time. He revealed in Gibson TV’s recent “Icons” video that he wanted David Coverdale of Whitesnake as Sabbath’s new singer in 1982.

The guitarist explained, “I found David Coverdale and he just, he said, ‘Oh, I just got this band together, Whitesnake. Why didn’t you find me before?’ I said, ‘[Dio] hadn’t left before, it’s happening now.’

Iommi then went on to explain that the band held a number of auditions before settling on Deep Purple vocalist Ian Gillan.

Iommi continued, “So there was a lot looking for another singer, and we would audition various singers, including Michael Bolton, believe it or not – he was one of them, which was an odd one. It just went on a bit, and we couldn’t decide.”

He added, “Eventually, it came to Ian Gillan, and we had him, we got together with Ian Gillan. We had a meeting, and Ian doesn’t seem to remember the meeting. He got too drunk, he couldn’t remember what happened.”

For his part, Bolton denies that he ever auditioned for Black Sabbath, explaining that his band Blackjack did open for Ozzy one time. “I was in Blackjack, which were a rock band. We were more like Bad Company. … We opened up for Ozzy Osbourne and really hard bands. But that rumor about me auditioning for Black Sabbath was only a rumor, I don’t know how on Earth it started,” he told Echo in a 2014 interview.

Feature-Length Ronnie James Dio Documentary Is Being Made

See Tony Iommi recall Bolton’s audition (whether it happened or not) in the video below. 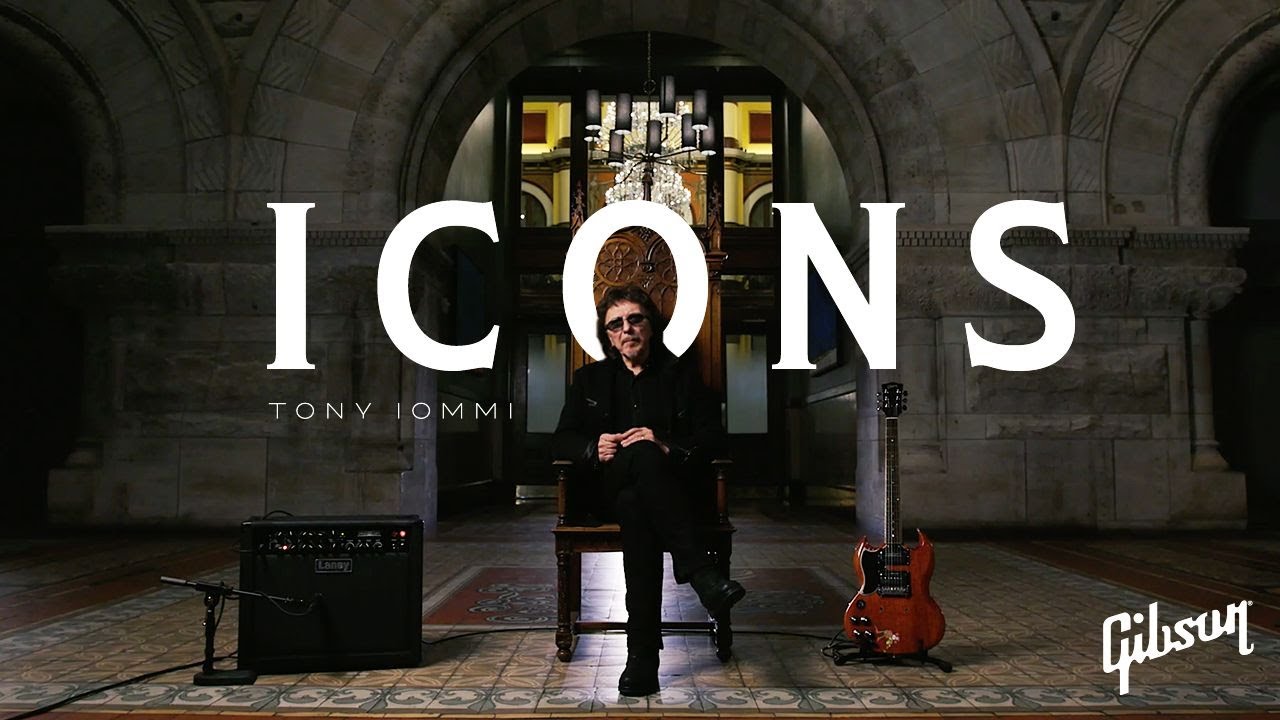