The world’s busiest garage rocker is back with new music once again. Ty Segall has shared a new solo EP called Segall Smeagol that’s entirely comprised of Harry Nilsson covers. Get ready to hear some ’70s pop-rock classics reworked with Segall’s signature twist, because he made the whole record available for free download on Bandcamp.

If the name didn’t give it away, Segall Smeagol is a play on Nilsson’s 1971 album Nilsson Schmilsson (via Stereogum). That full-length includes three of Nilsson’s biggest hits — “Without You”, “Coconut”, and “Jump Into the Fire”, the latter two of which Segall covers on the EP — and is responsible for helping him break into the mainstream back in his heyday. Some listeners may already know that Segall is a fan of Nilsson’s work, as he covered his single “Gotta Get Up” a few years ago.

“I wanted to cover Nilsson Schmilsson for years, so I used the opportunity of being at home to cover my favorite cuts from the record,” Segall wrote in a statement. “So here it is free on Bandcamp — Segall Smeagol. LOVE TO EVERYONE.”

Naturally, Segall used this six-song EP to commit to the bit by recreating the album artwork himself. In addition to the aforementioned tracks, Segall put his own spin on “Drivin Along”, “Early in the Morning”, and “The Moonbeam Song”. Stream it in full below.

As is so often the case with the garage rockers, Segall Smeagol is just one of many recent releases from Segall. He and Lightning Bolt’s Brian Chippendale released their debut album as Wasted Shirt, Fungus II, last month; he dropped the massive demos box set, Pig Man Lives Volume 1 in November; and he shared his latest solo album, First Taste, in August. Expect more from Segall soon considering he will be holed up with nothing better to do in the wake of the coronavirus pandemic, especially now that his solo headlining trek and FUZZ’s upcoming tour dates have been postponed.

Check out the Segall Smeagol artwork and tracklist after the embed below. 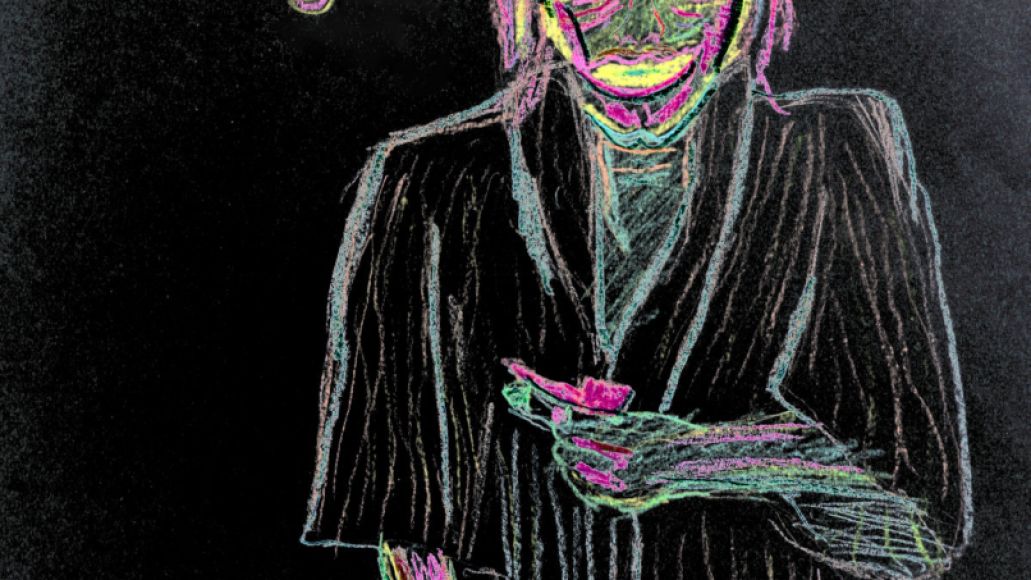