Last year, a cryptic teaser for Antebellum saw Janelle Monáe being specially chosen for some unknown mission. Now, all has been revealed in the film’s first official trailer. Watch it below.

The Grammy-nominated singer and actress has been randomly selected to travel back in time to save America from its ugly past. Specifically, Monáe, who plays a successful author named Veronica Henley, is forced to live out a nightmare in which she is an enslaved woman planning to break free.

Antebellum was written and directed by Gerard Bush and Christopher Renz, and produced by the same folks who brought Jordan Peele’s Get Out and Us to life. In an interview with Huffington Post, Bush called the thriller “a recontextualization of this country’s original sin and the erasure of history and how it has impacted us as Black people.”

Monáe previously appeared in both Hidden Figures and Moonlight, but Antebellum marks her first-ever lead role. “I know that it’s about to open up another dimension in my life as an artist and as an actor, and this is definitely one of my most layered and toughest roles to date,” Monáe recently told HuffPost.

She added that she hope viewers leave the theater “understanding why Black women and superhero should be one word.” 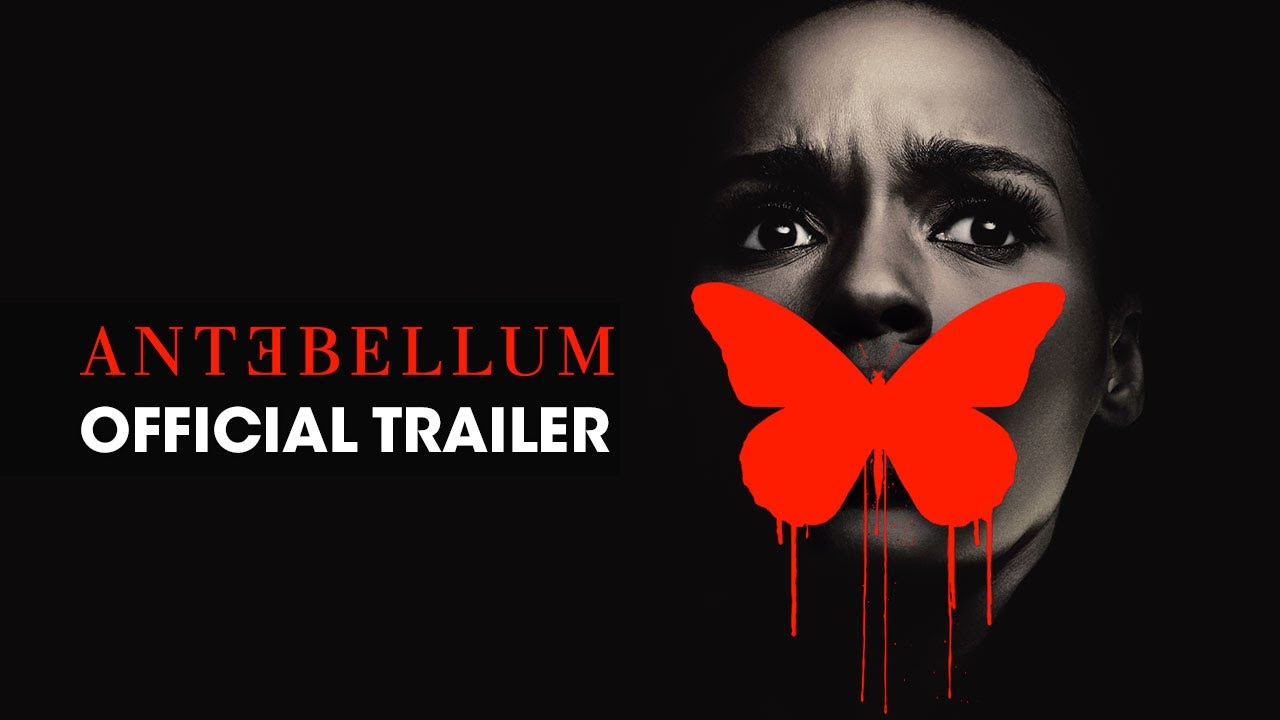 Antebellum officially opens in theaters April 24th and also stars Marque Richardson II, Eric Lange, Jack Huston, Kiersey Clemons, Tongayi Chirisa, Gabourey Sidibe, Rob Aramayo, Lily Cowles, and Jena Malone. The movie is just the latest stop on Monáe’s new campaign for silver screen domination. In 2019, she trained up an American hero in Harriet and lent her voice to a Pekingese named Peg in Lady and the Tramp. For that remake, she also released a lounge-lizard cover of “He’s a Tramp”.