On Sunday, Public Enemy’s Chuck D and Public Enemy Radio appeared at a Bernie Sanders campaign rally in Los Angeles. They played their classic anti-establishment anthem “Fight the Power”, as well as other P.E. cuts like “Bring the Noise”, “Shut ‘Em Down”, “Can’t Truss It”, and more. Watch part of the Bernie Sanders rally below, and fast forward to around the 1:58:00 mark to see Public Enemy Radio’s performance.

Public Enemy co-founder Flavor Flav had initially tried to block the performance with a legal motion on Saturday. But Chuck D would neither cease nor would he desist, and instead fired Flav on Sunday hours before the rally. The Sanders appearance proceeded as planned, and Chuck D found an enthusiastic audience ready to fight the power with him.

During the performance, the Rock and Roll Hall of Famer told attendees that “Voting is [as] important as washing your ass in the morning.” He mentioned his personal reasons for supporting Sanders, recalling his father’s death in 2016 and the maze of healthcare providers they had to navigate. “We dealt with healthcare and it was a struggle in this damn country.”

The concert had a few minor hiccups — the hype man opened the show thinking the group’s name was plain Enemy Radio — but Chuck D is a veteran with 35 years in the game, and his performance overflowed with heat and rage against a system that’s still broken three decades later.

Following the performance, Chuck D took to Twitter to address Flavor Flav’s firing. “If there was a $bag, Flav would’ve been there front & center. He will NOT do free benefit shows. Sued me in court the 1st time I let him back in. His ambulance lawyer sued me again on Friday & so now he stays home & better find REHAB.”

“I built [Public Enemy Radio] so it does benefits & fundraisers,” Chuck D added. “I built Enemy Radio to get far away from that ridiculousness.”

By our unofficial count, Sanders leads in the celebrity endorsement race, with recent public sponsors including comedy legend Dick van Dyke, music icon Neil Young, as well as Lykke Li, Portugal. The Man, The Strokes, and more. Michael Bloomberg does have Clint Eastwood and Judge Judy on his side, however. 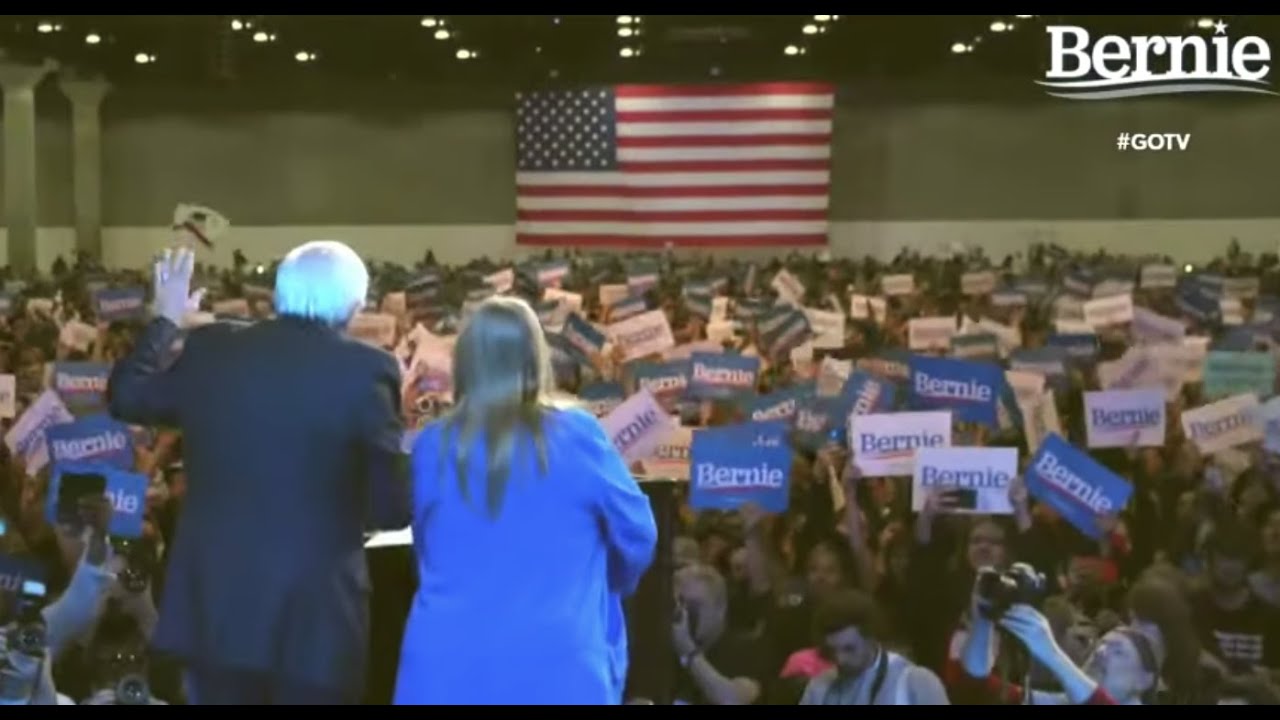