Austin-based indie pop band Why Bonnie have announced a new EP called Voice Box, due out April 10th via Fat Possum. To celebrate its imminent release date, they’ve shared the brand new track “Athlete” and a throwback music video to go with it, too.

The Voice Box EP is a five-song release that “encapsulates a disconnect between [the] inner and outer world” — which makes it an ideal listen for our weird coronavirus pandemic lives. There’s still a few more days to go until you can hear the record in full, but thankfully Why Bonnie is rolling out tracks left and right to help pass the time until then.

Technically, “Athlete” is the second single we’ve heard from the EP, following the dreamy title track. It leans back from Why Bonnie’s indie pop roots to get a bit heavier, turning up their guitar amps to strum in time with a sharp synth melody. Later, over a fuzzed-out guitar solo, frontwoman Blair Howerton sings about the frustration of being slow on your feet and struggling to keep up with things. The whole song feels like a modern day spin on ’90s-era hits by The Breeders.

Artist of the Month Beach Bunny on Led Zeppelin, TikTok Stardom, and the Chicago Music Scene

Why Bonnie have also shared a retro music video for “Athlete” directed by Alex Winker that looks like it was filmed to VHS. “‘Athlete’ is the most ‘rock and roll’ track on the EP so we wanted to make a video that embodied that, but also felt like casual, day-in-the-life footage,” the band said in a press release. “Kind of like watching a home movie that you found in a box in your parents’ attic, but instead of you as a three-year old on the soccer field, you’re a grown adult with about the same skill level.” Watch it below.

Pre-orders for the Voice Box EP are currently ongoing and include digital downloads, CDs, cassettes, and even a limited edition clear green vinyl.

Check out the EP tracklist and artwork after the jump. 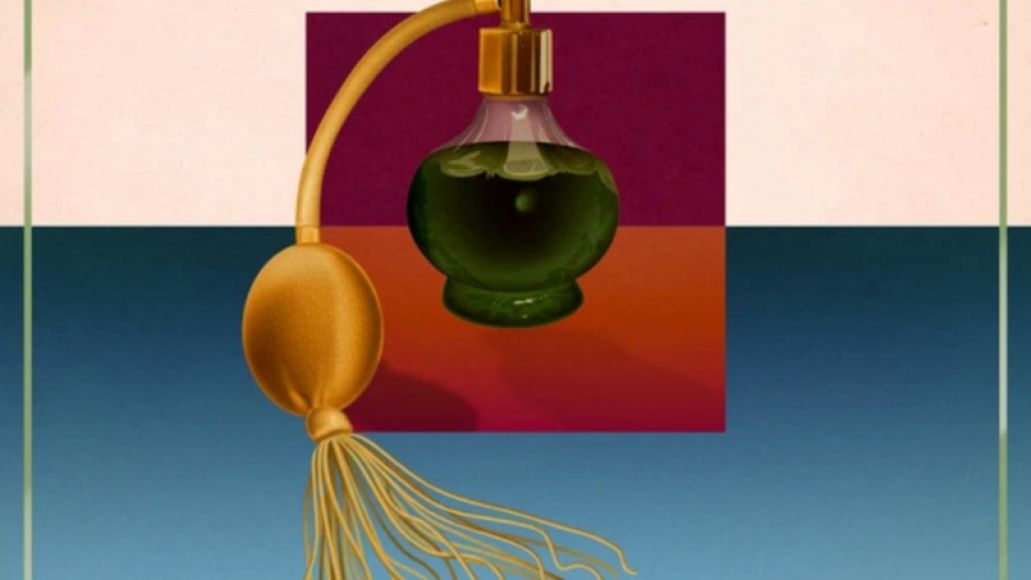