Wire rang in the new year with their 17th (!) studio effort, Mind Hive. There’s plenty more to come from post-punk veterans, though, as they’ve just announced another album. 10:20 is due out Record Store Day, April 18th, and will be supported with a new round of North American tour dates.

10:20 is comprised of eight songs, or “strays” as the band calls them. These recordings either couldn’t fit on previously released albums or have “evolved substantially through live performance, and so deserved a new life on record,” per a statement.

The first half of the LP was recorded in 2010 and features contributions from Laika member Margaret Fielder and Matthew Simms, just as he was being brought in as an official member of Wire. As for the last four tracks, they came together more recently with the current lineup of Simms, Colin Newman, Graham Lewis, and Robert Grey.

To tease 10:20, the English group has shared an updated version of “Small Black Reptile”. The track originally appeared on the 1990 Wire album, Manscape. Stream it below. 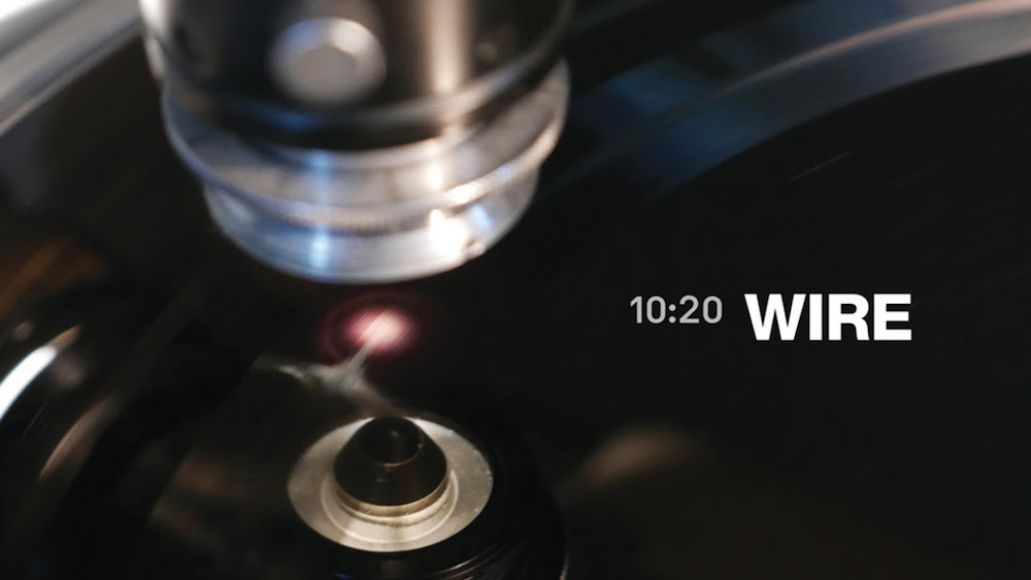