It’s been a quick come-up for Working Men’s Club, the four-piece led by 18-year-old singer Sydney Minsky-Sargeant. The group released their first-ever single in February of last year and shortly after gained attention from British press outlets for their energetic live shows. With Working Men’s Club, they seek to properly introduce themselves to the rest of the music world. It features 10 songs and was produced by Ross Orton (The Fall, M.I.A., Arctic Monkeys).

According to a press release, Minsky-Sargeant began writing these tracks while stuck at home in a small West Yorkshire town, a setting that directly influenced the sound. “There’s not much going on, not much stuff to do as a teenager,” he said. “It’s quite isolated. And it can get quite depressing being in a town where in the winter it gets light at nine in the morning and dark at four.”

“A.A.A.A.” doesn’t waste any time showing off Working Men’s Club’s unique approach. Over a slapped electronic drum beat and a gritty synth melody, the band lean hard into post-punk, industrial, and alt-rock trends while still throwing in little unexpected moments. It’s like if Yeah Yeah Yeahs remixed a Nine Inch Nails song, and you can stream it below.

Next month, Working Men’s Club will kick off a brief spring tour in the UK and France before heading out on a festival run this summer. Expect to see them performing live at Green Man, All Together Now, Bilbao BBK Live, Victorious Festival, and more. Tickets to their non-festival appearances can be found at Ticketmaster.

Pre-orders for Working Men’s Club are currently ongoing. Below, find the album artwork and tracklist. 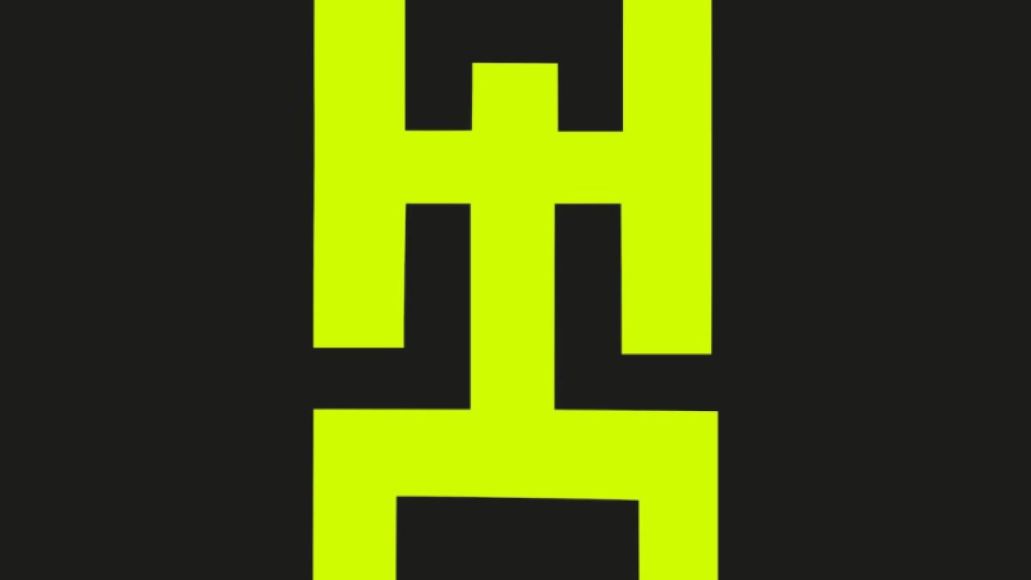