Last year saw Korean-American producer Yaeji work with two of pop music’s biggest stars. Not only did she feature on Charli XCX’s lauded self-titled LP, but she turned in a remix for Robyn. For 2020, Yaeji is taking more of a front-and-center approach with the announcement of a new mixtape, WHAT WE DREW 우리가 그려왔던, as well as a round of summer tour dates.

Due out April 2nd via XL Recordings, the forthcoming collection consists of 12 tracks. It was produced entirely by Yaeji over the course of two years in her very own Brooklyn studio, and per a statement, incorporates Korean indie rock and electronica and early 2000s hip-hop and R&B.

While WHAT WE DREW is solely a product of Yaeji’s mind, the mixtape features a long list of guest contributors, such as rapper Nappy Nina, Londoner Victoria Sin, and producers Shy One and YonYon. Its title is also reference to the importance of fostering a creative spirit based on collaboration and community. Yaeji described the project as “so much about friendship, family, gratitude and support — support that I’ve felt, that I’ve given, and that we all share.”

As a first teaser for the ‘tape, the electronic music artist is sharing “WAKING UP DOWN”, a quietly percolating pop tune about young adulthood. Check it out below via its animated music video, which is based on Yaeji’s own character designs and illustrations.

The new mixtape is available for pre-order now. It will be promoted this summer with a lengthy run of North American tour dates, many of which feature Jessy Lanza as direct support. Grab your tickets here.

WHAT WE DREW Artwork: 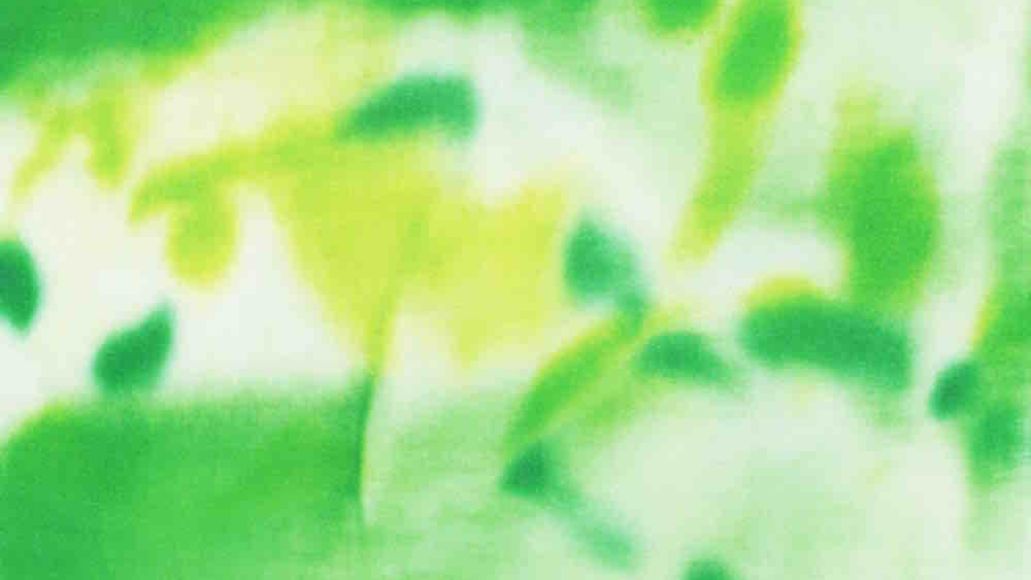