The Lowdown: During The Strokes’ New Year’s Eve show at the Barclay Center last December, singer Julian Casablancas made the following declaration: “The 2010s, whatever the fuck they’re called, we took ‘em off. And now we’ve been unfrozen and we’re back.” It was the most direct rejection yet of the forced and fractious process behind mildly received records like 2011’s Angles and 2013’s Comedown Machine. While those records have their share of admirers, they’re also ones that the band now describe as being made out of contractual obligation and not, as Casablancas put it to The Guardian’s Alexis Petridis, “out of pure brotherly love or musical inspiration.” Now, if we’re to believe it, things have swung in the other direction. After a decade and a half of side projects and addictions and intra-band conflicts, The Strokes are asking for a do-over. It comes in the form of the Rick Rubin-produced The New Abnormal, the band’s first album in seven years, and (apparently) the first where they’ve really meant it in even longer than that. 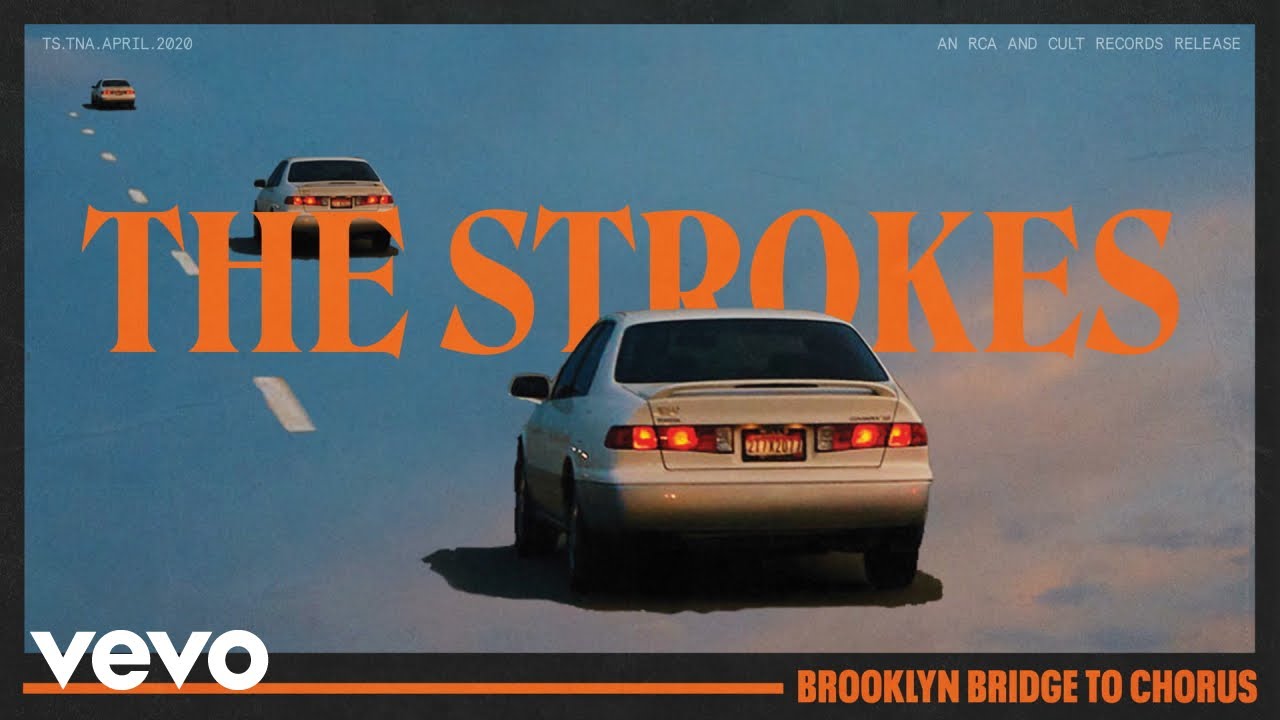 The Good: Whether it was a moment of unguarded honesty or a canny bit of pre-release marketing, The Strokes’ admission of the increased effort put into The New Abnormal feels accurate from the jump. Opener “The Adults Are Talking” presents the platonic ideal of what a Strokes song should be in 2020: the motorik drums from Fab Moretti, a cruising bassline from Nikolai Fraiture, dueling garage guitars from Nick Valensi and Albert Hammond Jr., and the unmistakable hipster croon of Julian Casablancas. It’s a conscious throwback to the days of Is This It and Room on Fire, the best Strokes song in at least 14 years, and a called shot from a veteran band playing consequence-free music for the first time in a long while. When Casablancas slinks his way through lines like “We are trying hard to get your attention,” you get the sense that he means it.

Their hooks securely sunk, The Strokes deliver an A-side that is, especially by our increasingly tempered expectations, an unquestionable success. Much of this success comes from the way these tracks synthesize and recontextualize the kind of Vaseline-lensed ’80s pop excess for which the band originally offered the antidote. From the curlicue Cars-style guitars of ballad “Selfless” to the staccato neon keys of “Brooklyn Bridge to Chorus”, these backward-looking flourishes add even more sentimental weight to lyrics that find Casablancas exploring everything from the costs of sobriety to correlation between the heaviness of breakups and proximity to middle age. Later, these ’80s homages get even more direct; you’ll hear clear echoes of “Dancing With Myself” in the rueful single “Bad Decisions” or the shimmering Psychedelic Furs single of your choice on the languid “Eternal Summer”. These homages are close enough to earn their original writers songwriting credits on the new record, but that cribbing is put to good use; at its best, the first half of The New Abnormal delivers the same kind of mannered maximalism that you’d find on ’80s releases by veteran acts like Fleetwood Mac (Tango in the Night) or David Bowie (Let’s Dance). It’s high praise, and it’s warranted. 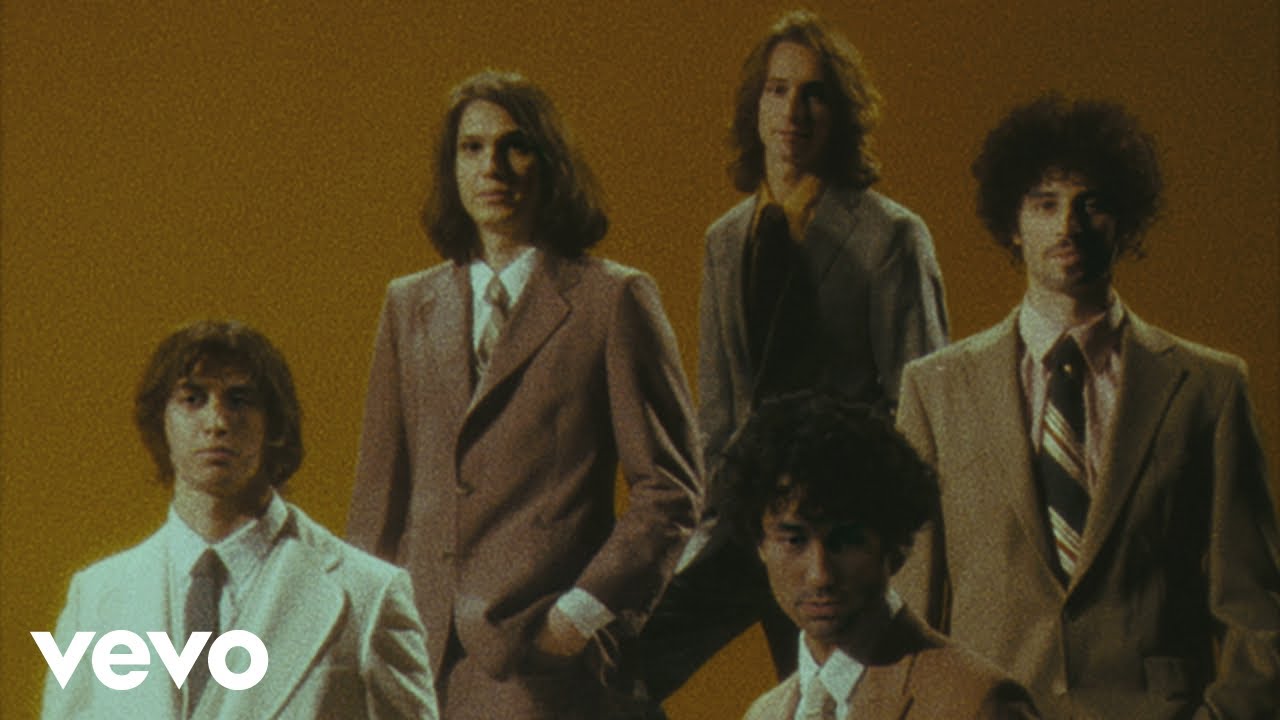 The Bad: If the trajectory established on the album’s first half had continued to its second, The New Abnormal could present a credible case for overtaking Room on Fire as The Strokes’ second-best record. Unfortunately, the record’s B-side can’t quite maintain the same level of momentum. Most of the back half here is devoted to introspective mid-tempo ballads that, while accurately approximating the loneliness of what Petridis described as the band’s “wilderness years,” make for a relatively interchangeable listening experience. (If you have to focus on one, though, make it “Why Are Sundays So Depressing”, which features both Frampton-style guitar work and some quality post-song goofin’). While we’re at it, the A-side isn’t free from blemishes, either: on a number of songs, Casablancas attempts a Prince-style falsetto that, while interesting, always seems to fall a half-step short of the highs it set out to hit. It’s the kind of choice that’s easy to overlook the first time you hear it and impossible to ignore by the fourth or fifth.

The Verdict: Even with its inevitable blemishes, The New Abnormal is easily the freshest, most interesting album that The Strokes have released in more than a decade. While the band haven’t proven to be the single-handed savior that rock music always seems to be searching for, they have made the case for taking a slow-burn approach to collaboration and creativity. In that respect, this album might just be the first step along a new, more invigorated path. In that same Guardian interview, Hammond noted that the creative process behind The New Abnormal made him eager for “the possibility of something even better later.”

“What we could do next excites me more than I have been excited in, I don’t know, our whole career,” he said. I think I speak for everyone involved when I say, let’s hope he’s right.

Essential Tracks: “The Adults Are Talking”, “Brooklyn Bridge to Chorus”, and “Bad Decisions”

Album Review: The Strokes Reignite on The New Abnormal