Big Thief have unboxed a new demos EP featuring unreleased tracks culled from their album studio sessions for U.F.O.F. and Two Hands. All proceeds from the project will benefit the band’s touring crew.

According to a statement from Big Thief, the chosen demos were actually plucked from a pile of more than 30 (!) recordings,

“We spent the month of February 2018 in a cabin in Topanga Canyon, California, recording 34 demos that were boiled down to become UFOF and Two Hands, and we’re bringing a handful into light now to share with everyone. We chose 5 of our favorites – none of which appear on any Big Thief records and a couple of which appear in different forms on Adrianne’s abysskiss.”

The entire EP is available for purchase now on Bandcamp, with all proceeds going to “our faithful road crew” who are “the lifeblood of the Big Thief shows.” The release comes as the indie rockers have had to postpone all of their May concerts until March 2021.

As a preview of the effort, closing track “Live Young” is streaming below. 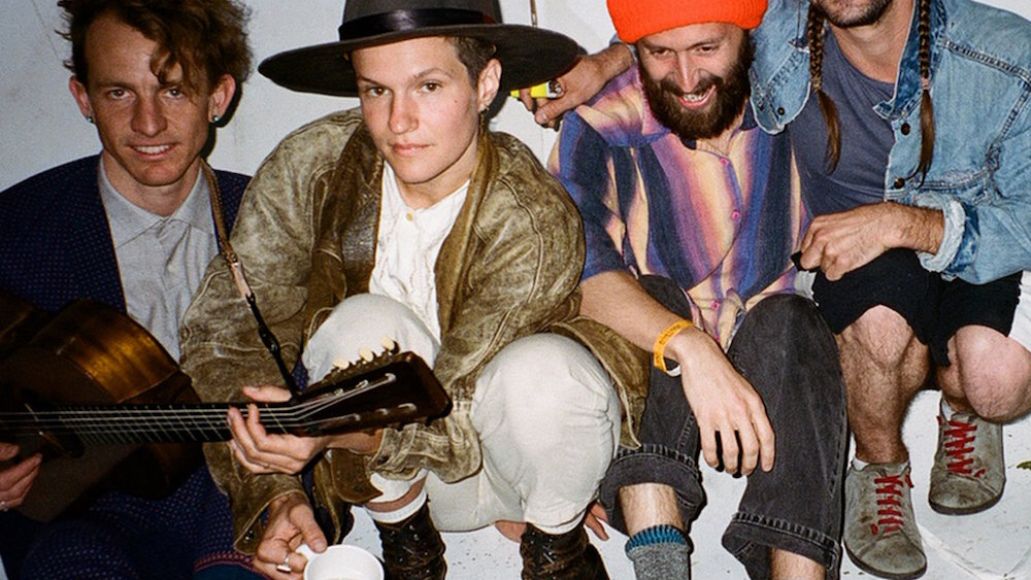 Revisit the Lenker’s appearance on Kyle Meredith With…, during which she discussed the making of Two Hands.