Veteran actor Brian Dennehy has died at the age of 81.

According to TMZ, Dennehy passed away in Connecticut on Wednesday night (April 15th) from natural causes.

Born to an Irish Catholic family in Bridgeport, Connecticut, Dennehy’s family would eventually relocate to Long Island, New York. After securing a football scholarship at New York’s Columbia University, where he earned a BA in history, Dennehy would go on to study dramatic arts at Yale. Prior to acting, however, he worked as a stockbroker for Merrill Lynch in Manhattan throughout the ’70s.

With his chiseled jaw and athletic good looks, Dennehy began securing guest roles in TV shows as iconic as Kojak, MASH, Dallas, and Dynasty. Although he appeared in a number of films during the ’70s, his true breakout role was in 1982’s First Blood in which he starred opposite Sylvester Stallone’s John Rambo as the corrupt Sheriff Will Teasle. His performance propelled him to character actor status. 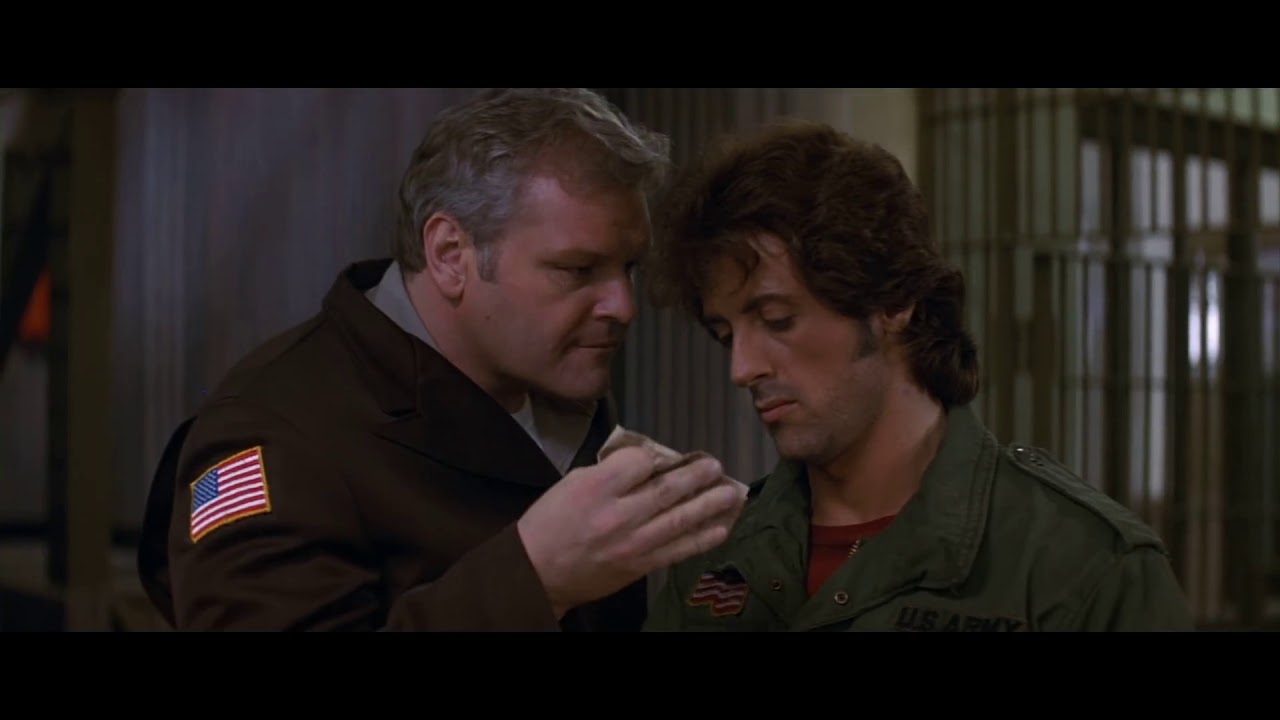 From there, he dominated the ’80s with essential supporting roles in 1983’s Gorky Park, 1985’s Silverado and Cocoon, 1986’s Legal Eagles and F/X: Murder By Illusion, and a memorable guest starring turn in Miami Vice’s fourth season. By then, he was nabbing leading roles such as 1987’s Best Seller alongside James Woods and his critically-acclaimed turn in 1987’s The Belly of an Architect.

The ’90s, though, saw Dennehy become a household name, particularly for his role in 1995’s Tommy Boy. As Big Tom Callahan, his empathetic turn as the fallen father figure to the late Chris Farley’s titular hero certainly made an impact on audiences — and also Dennehy. In our 20th anniversary feature, director Peter Segal said the star was taken by Farley’s Chippendale’s sketch for SNL, telling him: “You know Pete, for a large man, that is a very gutsy thing to do. And I gotta tell you, I laughed my ass off, and I wanted to not only meet that guy, but work with him.”

It was also in the ’90s that Dennehy made a dent in television. There wasn’t a single year he wasn’t on the small screen, and his work earned him not one, not two, but five Primetime Emmy nominations from 1990 to 2000. His major highlights included key roles in miniseries and TV movies, such as 1990’s A Killing in a Small Town, 1992’sThe Burden of Proof, 1992’s To Catch a Killer, 1993’s Murder in the Heartland, and 1997’s A Season of Purgatory.

His greatest triumph would arrive on stage, where his performance as Willy Loman in Death of a Salesman earned him both a Tony Award and a Laurence Olivier Award. He would find even more success with the role when it was adapted for the screen, securing him wins at the Golden Globes, the Producers Guild Awards, and the Screen Actor Guild Awards. He would continue to perform in theatre — most notably in Chicago — throughout the aughts and 2010s.

The burly cop, the majestic father, the titan of power, Dennehy will forever be one of the most recognizable forces in Hollywood. He didn’t steal the screen, per se, he enlivened it, giving it a much-needed sense of realism that always managed to support the drama at hand. His life and legacy will live long, namely because he left behind such an ambitious resume. He will be missed.

Dennehy is survived by his second wife and his children Elizabeth, Kathleen, Dierdre, Cormac and Sarah.

Click on to see tributes to Brian Dennehy from fellow actors.