Bright Eyes were scheduled to kick off their highly anticipated reunion tour next month. However, a number of those dates have now been changed in light of the ongoing pandemic.

In a statement on Twitter on Friday, Bright Eyes detailed how their entire North American leg has been impacted. A majority of shows have been been canceled outright, including Los Angeles, Santa Barbara, Tacoma, and Spokane.

Others, meanwhile, have been already successfully rescheduled, such as their gigs in Worcester, Massachusetts; Bethlehem, Pennsylvania; and Queens, New York. These three now take place in July 2021 and will feature support from Lucy Dacus and Japanese Breakfast. The two remaining shows on the itinerary — in Portland, Maine and New Haven — have been postponed as of now.

“Regretfully, yet predictably, we have had to re-think many of our upcoming tour dates,” the band tweeted. “We hope to be in a better position to gather and celebrate at a later date.”

This tour was supposed to be the indie group’s first such trek in nine years, coming ahead of an as-yet-untitled comeback album. An update on the European part of the world tour, originally planned for August, is expected to follow soon. 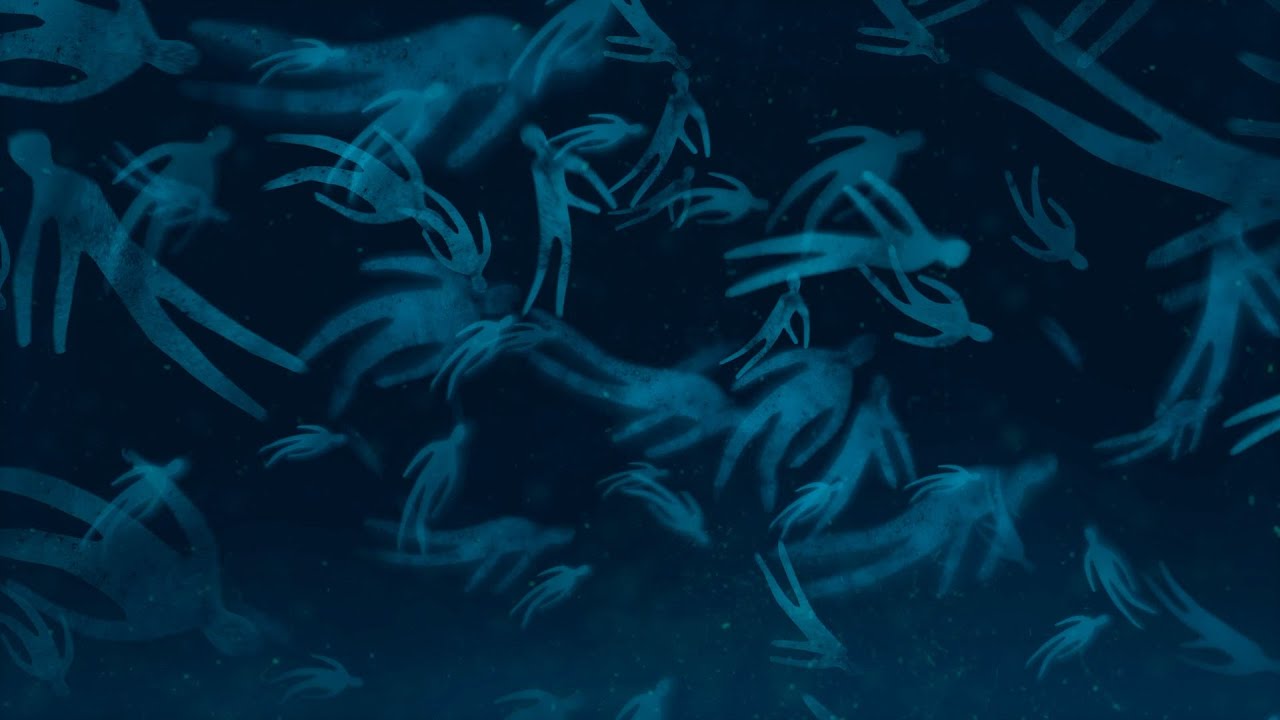