So Taylor Swift launching a SiriusXM station wasn’t enough for you to take advantage of the satellite radio provider’s free premium service offer? How’s this: Bruce Springsteen will host From His Home, To Yours on E Street Radio this Wednesday, sharing his coronavirus quarantine playlist and “thoughts about the times we live in.”

In a promo spot airing on E Street Radio (channel 20) today, Spring announced the special broadcast will take place on April 8th at 10:00 a.m. ET. “I am here to wish you well and to play you some songs that kind of work with the times that we’re living through,” the Boss said. The clip teased songs from Roy Orbison, Sam Cooke, Don Henley, Lucinda Williams, Bob Dylan, Patti Scialfa, Wyclef Jean and more. It ended with a snippet of Springsteen’s rendition of “We Shall Overcome”, which he described as “a song that’s been sung whenever people are going through hard times, for a long time.” (via NJ Arts)

A tweet from E Street Radio host Jim Rotolo was originally misconstrued to imply Springsteen himself would be performing a livestream concert. However, Rotolo later clarified, “Bruce is not performing. He’ll be playing songs he’s listening to while at home.”

Fans wanting to hear Springsteen’s show are in luck, as SiriusXM is currently offering its premium streaming service for free until May 15th. In addition to E Street Radio, you can listen to the new #StayHome Radio (which only plays “happy and uplifting songs”) and The Top 1000, a weekly countdown of songs from a specific genre.

Bruce’s From His Home, To Yours special comes just a few weeks after he took part in a campaign video for the New Jersey Pandemic Relief Fund. Appearing alongside fellow Garden State natives like Jon Stewart, Jon Bon Jovi, Danny DeVito, and Whoopi Goldberg, the rocker advocated for donations to the fund. “These are uncertain times,” Springsteen said in the clip. “What is for certain is the pain, the fear, and the real needs of many of our neighbors, our friends, and certainly all of those who are on the front lines of this pandemic.”

I want to clarify. Bruce is not performing. He'll be playing songs he's listening to while at home. 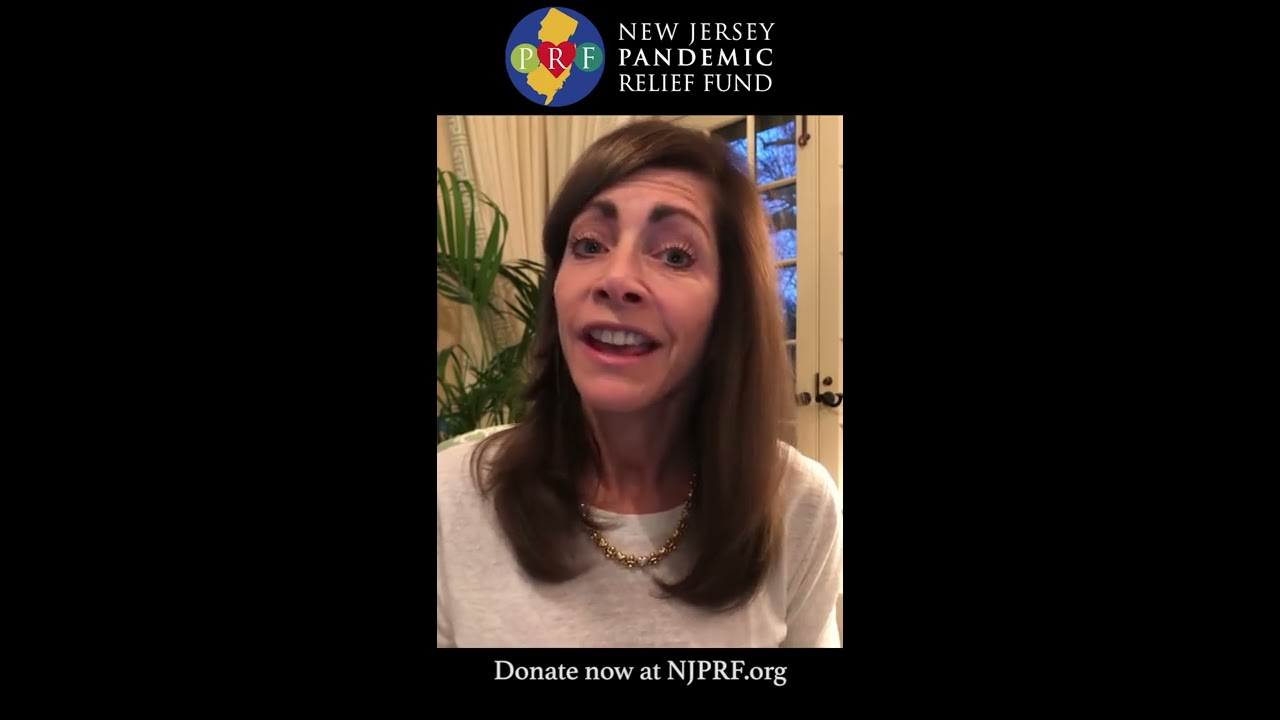