Heavy metal musicians are finding creative ways to connect and collaborate musically during the pandemic. Particularly, socially distant cover songs have served as a playground for isolating artists to team up from afar. Two Minutes to Late Night‘s “Bedroom Covers” series has perfected the art.

The “Bedroom Covers” channel has turned in a few highly competent metal renditions already. Previously we heard extreme metal takes on Steely Dan’s “Reelin’ in the Years” and Weird Al’s “Dare to Be Stupid”. There is some premeditation at hand, however, as the “Bedroom Covers” series was actually planned even before the pandemic.

Other musicians such as Charlie Benante of Anthrax have curated similar socially distant covers with fellow metal musicians in an effort to stay sharp will self-isolating. Wolfe herself was one of the first to encourage online content sharing nearly a month ago as stay-at-home orders were set in many countries. Meanwhile, other artists have begun livestreaming (i.e. Deftones’ new Twitch series).

What will the “Bedroom Covers” series tackle in its next installment? Stream the cover of “Crazy Train” below. 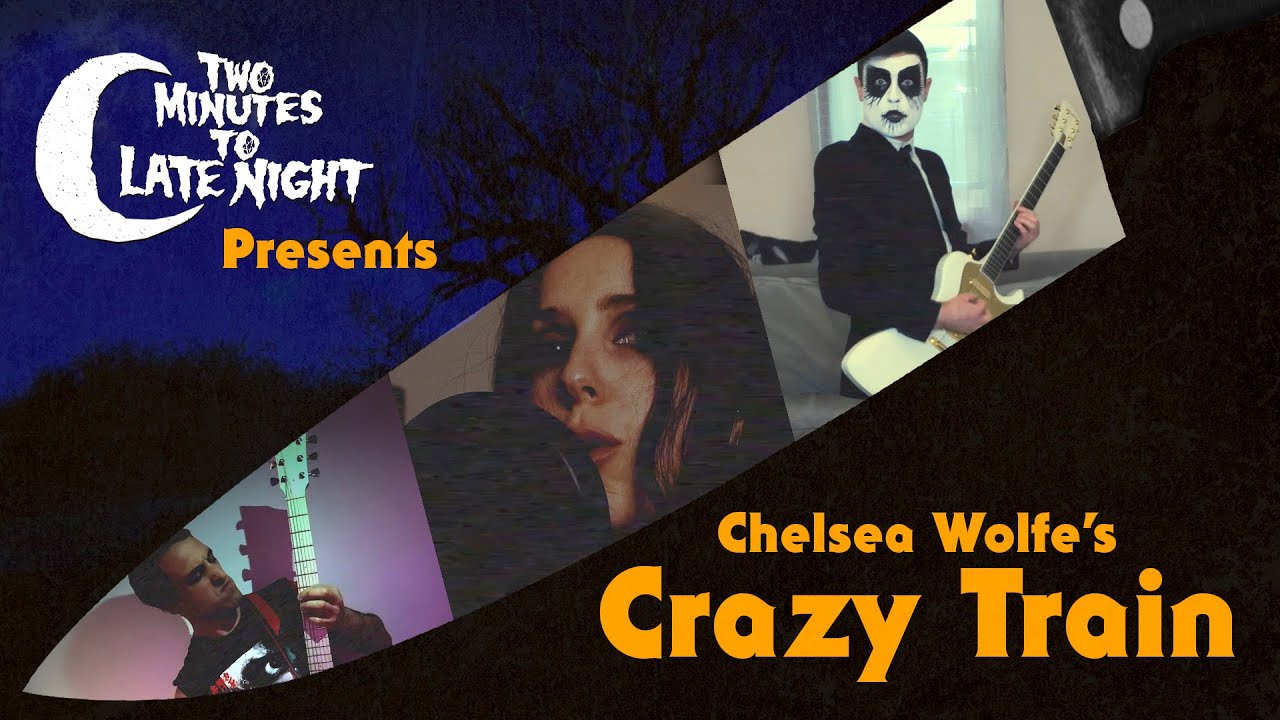