The Opus: The Infamous premieres April 23rd, and you can subscribe now. To prepare for the new season, stream Mobb Deep’s iconic album via all major streaming services.

The East Coast Renaissance of the early-to-mid ’90s was an important time in hip-hop music. During this period, albums such as Enter the Wu-Tang (36 Chambers), Illmatic, and Ready to Die reset the standard not only for New York artists, but for the genre of rap itself. Hailing from the Queensbridge housing projects, Albert “Prodigy” Johnson and Kejuan “Havoc” Muchita released an underwhelming debut album in 1993, which subsequently led to them being dropped from their label about a year later. Pressure can either bust pipes or create a diamond, and in 1995, they opted for the latter.

Mobb Deep’s classic sophomore effort, The Infamous, is an exploration through the urban landscape of New York’s inner city from the perspective of a young, black male immersed in a lifestyle filled with crime, drugs, and poverty. Even today, some listeners tend to misinterpret reporting for glorification; however, this album’s purer intention remains consistent from its introduction down to the final track. Featuring Prodigy’s innate ability to depict vivid tales about the dangers of street life meshed with Havoc’s dark and gritty production, The Infamous instantly became a benchmark in an era that many consider to be hip-hop’s golden age. 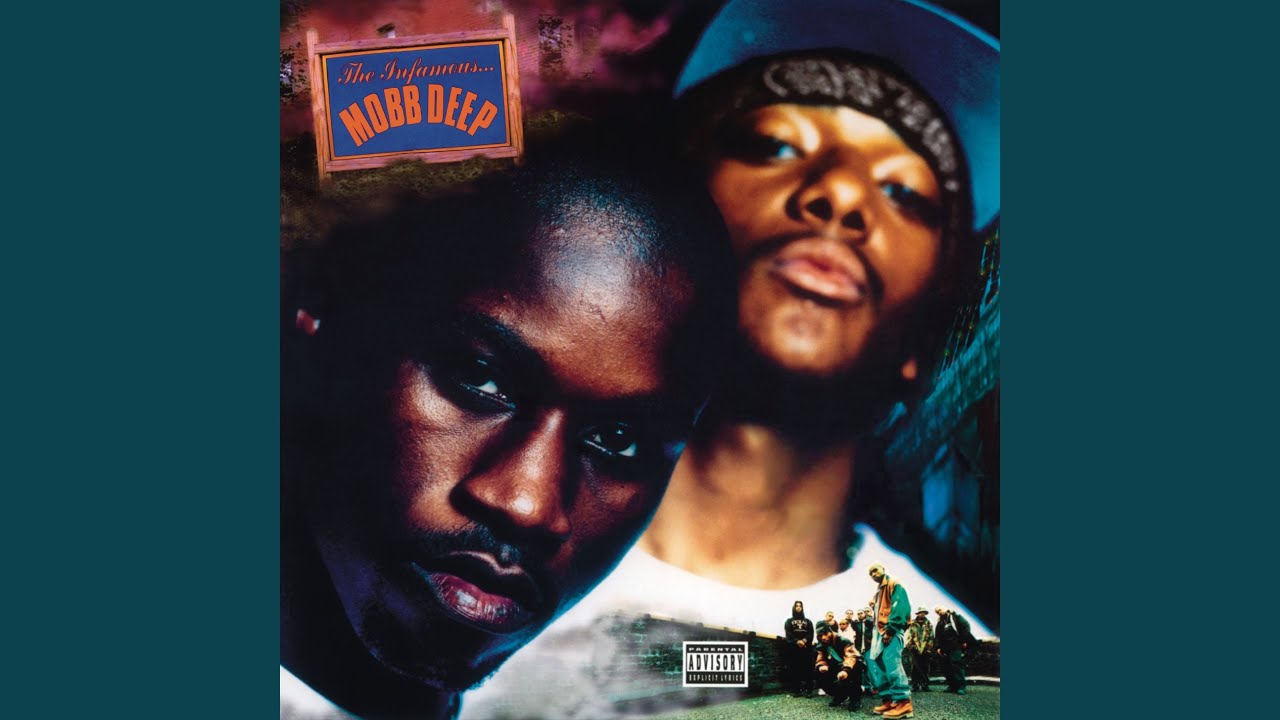 Credited with redefining the sound of hardcore rap with the incorporation of haunting piano loops, distorted melodies, and lo-fi synthesizers, The Infamous served as a shift in how artists would engineer their music for years to come. Primarily produced by Muchita in his apartment, Q-Tip, the legendary Queens native and founding member of A Tribe Called Quest, also provided a helping hand in the construction of this album. His impeccable ear, along with Prodigy’s vast family involvement with jazz, allowed Havoc to create music that was specific to Mobb Deep’s sound.

“As far as how we got the beats to sound just like the projects, that’s the mood that we was in.” Havoc told VICE in an interview about the album’s iconic production style. “The sound was the product of our surroundings. The feeling was a dark feeling. We wasn’t gonna hear a pretty sound for us to rhyme this fucked-up story.”

Containing 16 tracks, The Infamous’ importance stretches well beyond its instrumentation. While contemporaries Wu-Tang Clan, Nas, and The Notorious B.I.G. each were unique in terms of their lyrics and delivery, Mobb Deep managed to provide their audience with an experience like none other. The album’s three interludes — “The Infamous Prelude”, “Just Step Prelude”, and “The Grave Prelude” — gave the feel of witnessing events firsthand as they transpired. In many instances throughout the album, listeners get the impression that they are watching a film rather than listening to a record. 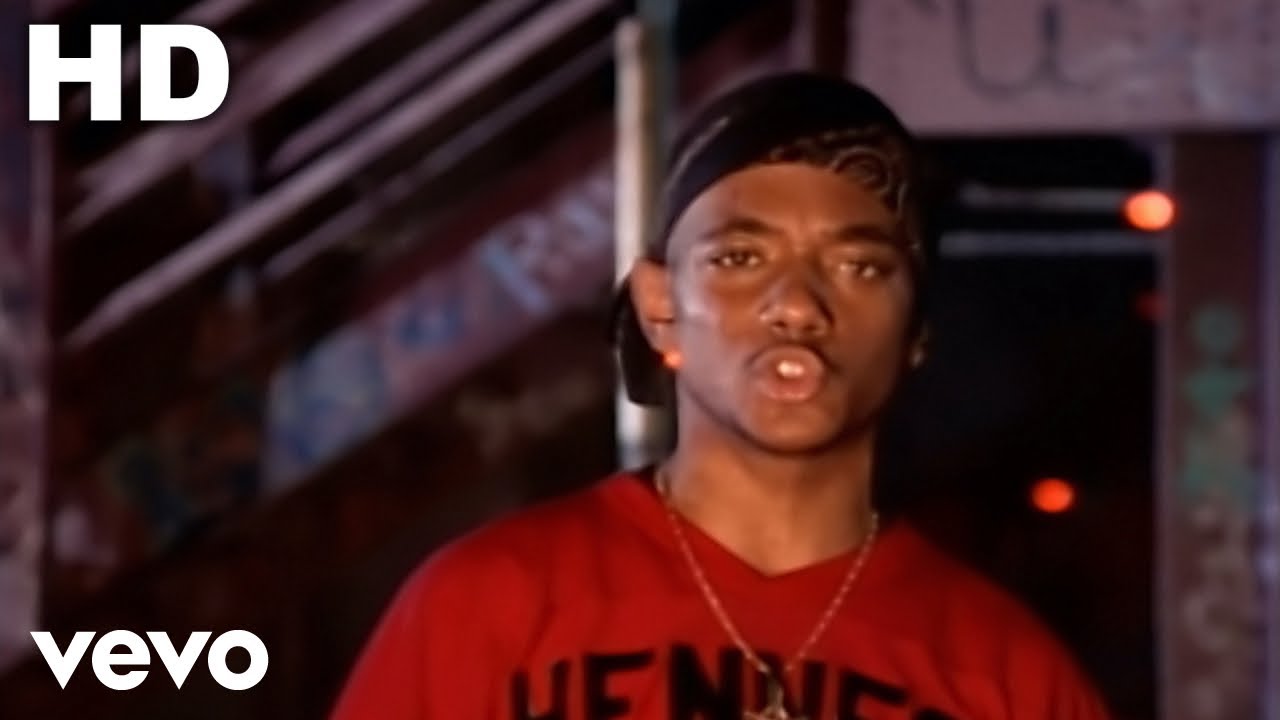 The album’s first cut, “The Start of Your Ending (41st Side)”, is a fitting opening statement to The Infamous. The dirty snares accompanied with boisterous chants from Mobb Deep’s crew as the backdrop take you out of your vehicle or living room and put you on that park bench that sits within an earshot of the Queensbridge Houses. We should all hope to be blessed enough to enjoy our youth with minimal consequences, but “Cradle to the Grave” is a grim reminder that although experience brings wisdom, growing up much too quickly often proves detrimental and tragic.

“Shook Ones Pt. II.” remains the absolute standout on an album legendary for its cohesion. From the song’s opening snare to Prodigy’s iconic line: “To all the killers and hundred-dollar billers,” hip-hop would never be the same. As the project’s lead single, it reintroduced Mobb Deep to the masses, a group that many people dismissed as a bust less than two years prior. Havoc and Prodigy had created something truly special; they realized it once the song was complete. “That was one of the first ones where we were like, ‘Whoa. This shit is ill. This shit sounds crazy right here’,” Prodigy told Complex in 2011. “Shook Ones Pt. II” still sounds extraordinary today and remains one of rap’s most perfect instrumentals.

The other singles from The Infamous reflect the deadly environment in which Johnson and Muchita were forced to adapt. “Survival of the Fittest” is a mantra for anyone having to resort to crime and violence not for sport, but out of necessity. “Temperature’s Rising” (feat. Crystal Johnson) was crafted in the same storytelling mold as “One Love” and “Warning”. Although these two young men were only 20 years of age, the imagery in their lyrics is representative of individuals much older. The album’s final single, “Give Up the Goods (Just Step)”, was significant in its own right, for it was the first time the world heard the popular phrase that every Queens native fears, even today. 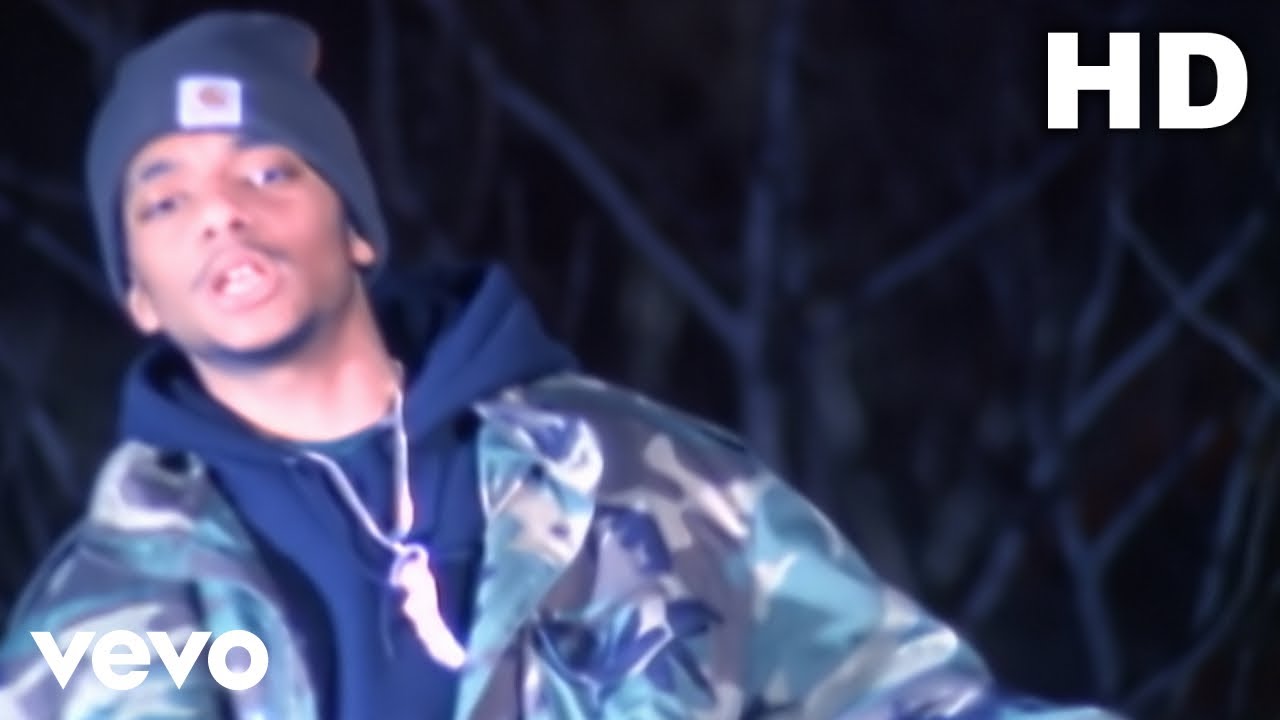 Several seminal artists of the time participated in the recording of Mobb Deep’s magnum opus. “An Eye for an Eye (Your Beef Is Mines) features Nas and Raekwon. Many hip-hop enthusiasts feel that Nas’ debut is the greatest body of work ever to come out of the genre, but the same can be said for Only Built 4 Cuban Linx, which would be released less than four months later. Ghostface Killah, Q-Tip, and Big Noyd were also featured on the album, with Noyd appearing on “Give Up the Goods (Just Step)”, “Right Back at You”, and “Party Over”. The willingness of these top-tier musicians to collaborate on this album gave The Infamous a chance to be heard for the genius it possesses.

The Infamous received critical acclaim and solidified Mobb Deep in hip-hop lore. It gave up-and-coming rappers another avenue to express themselves and acted as an inspiration to not water down music in search of commercial success. Rap collectives from Capone-N-Noreaga and The Lox all the way to Griselda have taken turns drawing inspiration from Deep’s masterpiece. The Infamous continues to be that flawless body of work, as well as the blueprint for the traditional New York hardcore sound. In a time where hip-hop seems to have centered its focus back on content, lyricism, and originality, The Infamous still resonates with the same impact as it did 25 years ago.

Essential Tracks: “Shook Ones Pt. II”, “Temperature’s Rising”, and “Cradle to the Grave”