YouTubers have been hard at work during the current pandemic, cooking up impressive mashups and twisted memes to keep us entertained. One such creator is Lars von Retreiver, who sequences Donald Trump’s dialogue to popular metal songs as part of a series he calls “MetalTrump”.

Lars von Retriever’s latest concoction goes heavy meta. In a sleight of dark comedy, he puppeteers MetalTrump to “sing” Disturbed’s anthem “Down with the Sickness”, which is proving as timely as ever.

We have to assume the pun is intended. For that, Lars von Retriever is both cruel and cunning. Trump singing “Down with the Sickness” is absurdly funny, but damn, it’s weird — and downright disturbing coming from the mouth of Trump (“ooh-wah-ah-ah-ah” and all).

Apparently, the pandemic has been good to Disturbed’s hit song from the year 2000. “Down with the Sickness” had a 31-percent spike in sales and streams, with Distrubed’s debut album, The Sickness, seeing an increase in digital sales from March 12th to the 19th (via Billboard). Other apocalyptic tracks such as R.E.M.’s “It’s the End of the World As We Know It” also climbed the charts, as listeners keep things timely.

Who knew David Draiman and company’s debut album would become such a prophetic piece of metal two decades after its release? Needless to say, Draiman didn’t expect to ring in the album’s 20th anniversary with a global pandemic.

Watch the MetalTrump version of “Down with the Sickness” below. 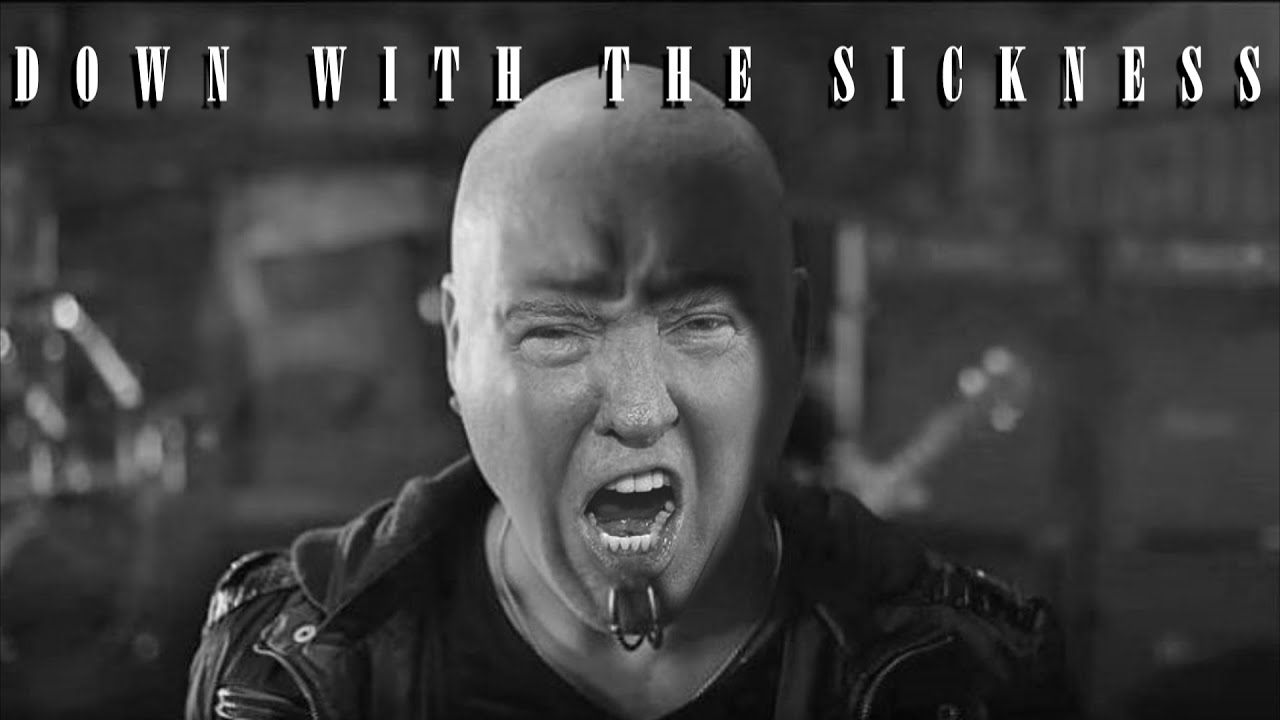 Donald Trump Singing Disturbed's "Down with the Sickness" Is Truly Disturbing: Watch