With the pandemic weighing on everyone’s minds, the Dixie Chicks‘ comeback album Gaslighter has been indefinitely delayed. But the songs themselves are all finished, and today the country trio shared a new single “Julianna Calm Down”, produced with Jack Antonoff.

The cut is named after Emily Strayer’s daughter Julianna, although the band’s other girls Harper, Katie, and Eva all make appearances. The lyrics take the form of a pep talk in the midst of a collapsing relationship. “Julianna, calm down/ You know he’s about to leave but don’t panic,” Natalie Maines sings. “Don’t give him the satisfaction that you can’t handle it.” From there, she advises the young ladies to, “Put on your best shoes and strut the fuck around like you’ve got nothing to lose.” So what if it’s all “put on?” This isn’t about saving a romance, but salvaging dignity. In the true spirit of fake it until you make it, “Julianna Calm Down” starts as a whisper, and gathers strength verse by verse until it blooms into an uplifting anthem. Stream the new song below.

In March, the Dixie Chicks shared their comeback single “Gaslighter”. A few weeks later they performed the track live for the first time on Ellen. 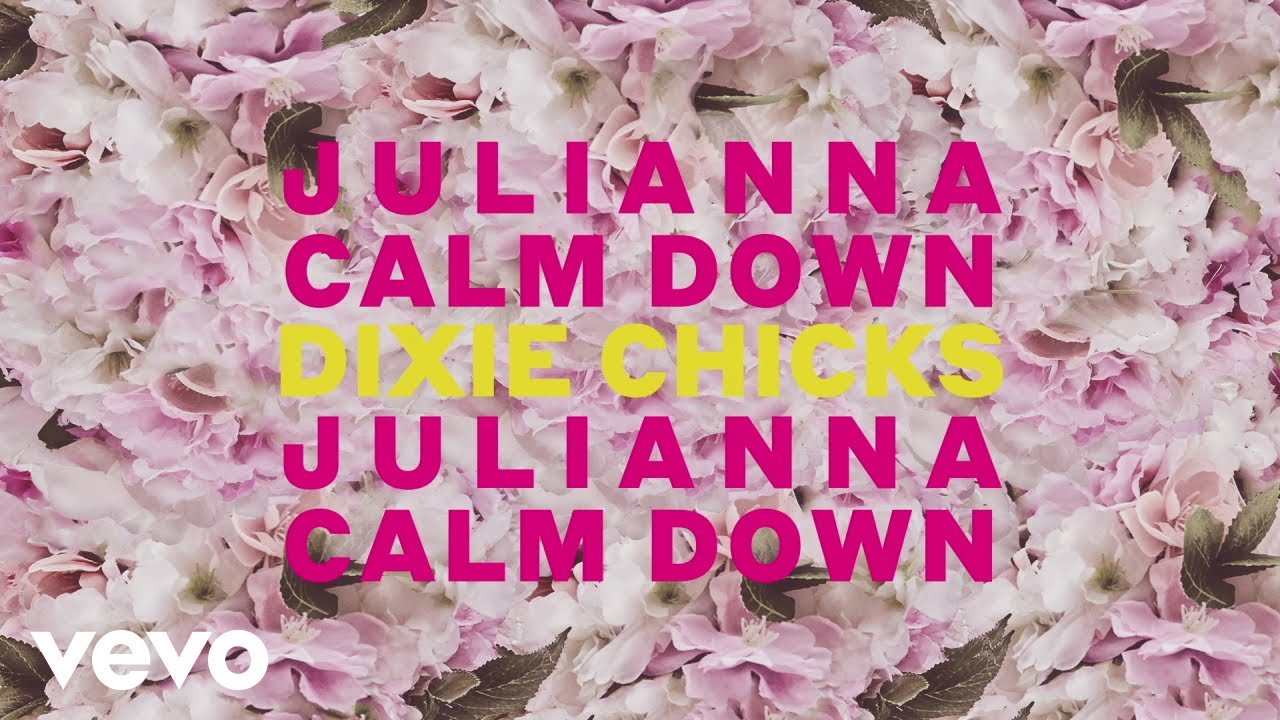