Radiohead guitarist Ed O’Brien has released his debut solo album, Earth. Stream it in full below via Apple Music and Spotify.

Produced by Flood and Catherine Marks, the seeds of Earth were first planted in 2012, after O’Brien had moved to Brazil to spend a year living on a farm. As he explained in a press release,

“We had a truly profound experience living in that extraordinary country…. Made new connections with people and places… And happened to go to Carnaval in Rio in 2013… Truly the greatest show on Earth… An explosion of light, melody, rhythm and love… For me, one of those musical eureka moments…. As our time out there came to an end, we headed home and I found myself intuitively heading for the Welsh Hills. With a copy of Walt Whitman’s Leaves of Grass, a couple of guitars, an amp, and some pedals (of course), I rented a cottage in the Cambrian Mountains and the songs that make up the album started to flow out…”

Though Earth finds O’Brien taking on lead vocals for the first time, there are a number of guests on the LP. Helping fulfill the album’s vision are Radiohead bassist Colin Greenwood, Laura Marling, Portishead’s Adrian Utley, Wilco’s Glenn Kotche, David Okumu of The Invisible, and others.

O’Brien said three weeks ago that he was dealing with symptoms consistent with COVID-19, and like many artists, has postponed his planned tour. He still is expected to appear at the rescheduled Bonnaroo and Newport Folk Festival for now, though, and you can find tickets here. 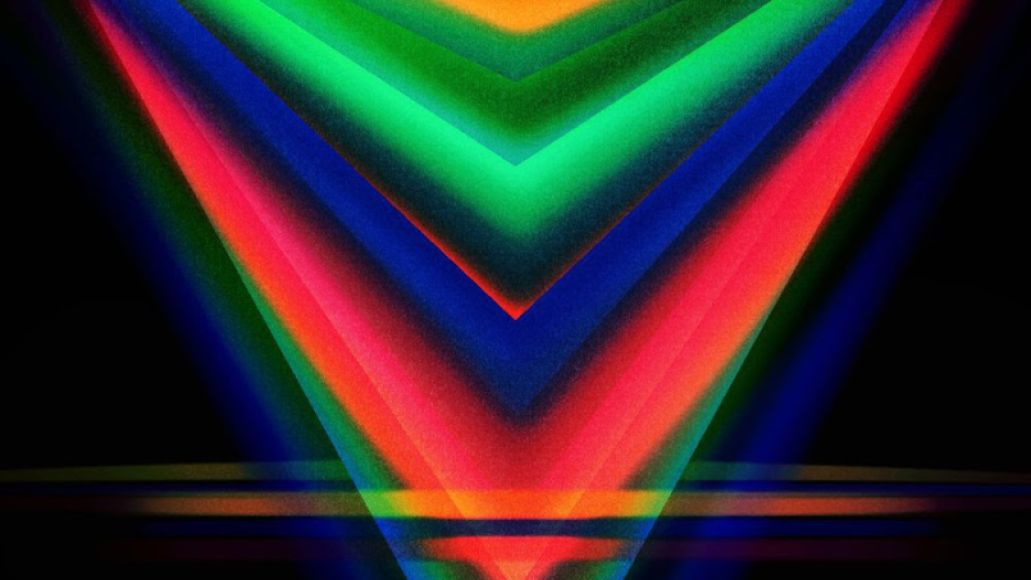