Radiohead guitarist Ed O’Brien has unveiled another preview of his upcoming debut solo album, Earth, ahead of its April 17th release through Capitol Records. Take a listen to “Olympik” below.

Like the rest of Earth, “Olympik” was written by O’Brien, co-produced by Flood and Catherine Marks, and features Omar Hakim on drums and Nathan East on bass. Additional contributors include Adam ‘Cecil’ Bartlett, who provided programming alongside Flood and Marks; percussionist Richie Kennedy; and guitarist David Okumu.

Unfortunately, aside from releasing music digitally, O’Brien is limited in his ability to promote Earth. Not only has the COVID-19 pandemic impacted live events across the globe, but O’Brien himself recently contracted the virus and has been self-quarantining at his home in Wales. 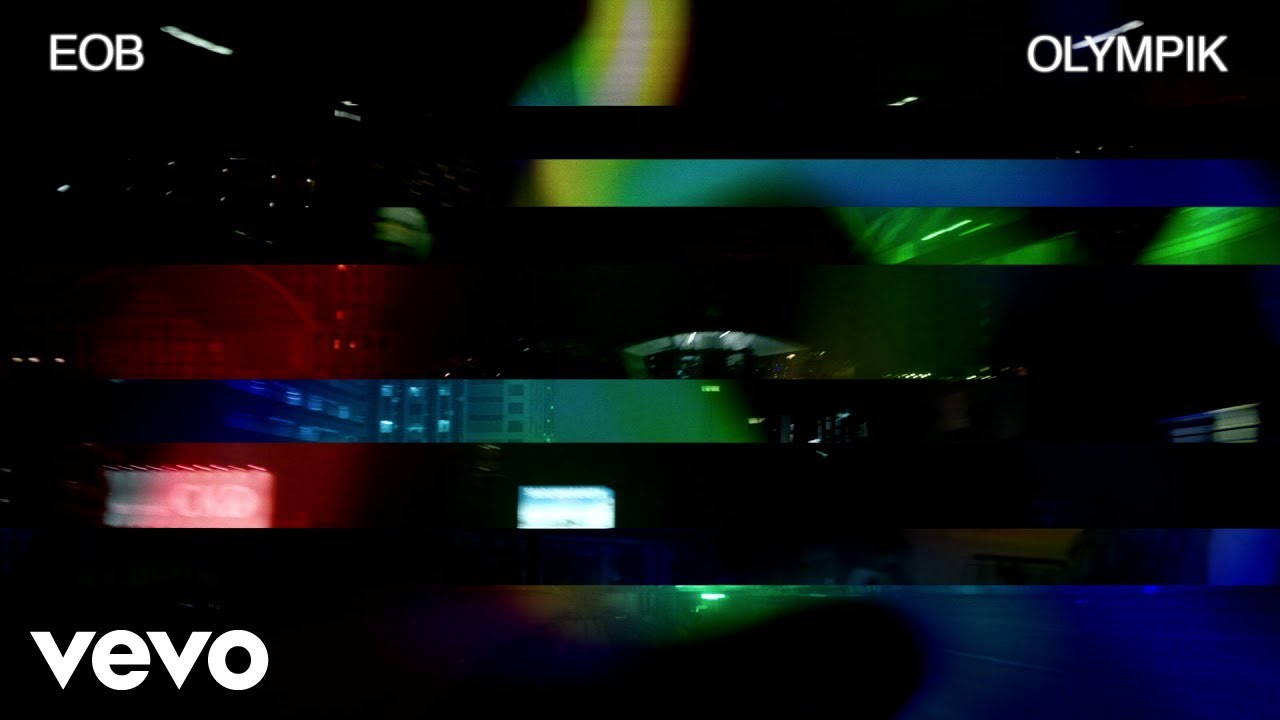