A long list of metal musicians are banding together for a nine-hour livestream marathon on Saturday (April 11th) to raise funds and awareness for COVID-19 relief and a new online music initiative, “School’s Out!”.

Megadeth bassist David Ellefson launched the initiative as a means to help young music students continue music lessons during the coronavirus pandemic. The marathon livestream, dubbed “Oh Say Can You Stream”, will be hosted via the David Ellefson Youth Music Foundation. The Megadeth bassist has gathered a long list of musicians, comedians, and actors to help raise funds for “Schools Out!” and coronavirus relief.

The list of varied acts and artists is long (see the full list below), but some names include Testament guitarist Alex Skolnick and Anthrax’s Charlie Benante (both of whom recently collaborated on a Rush cover during the pandemic); Mastodon singer-bassist Troy Sanders and his brother Kyle Sanders (Hellyeah); former Megadeth guitarist Chris Poland; Nita Strauss of Alice Cooper’s band; ex-Guns N’ Roses guitarist Bumblefoot; members of the Clerks cast; and even a dude who played a Gamorrean Guard in Return of the Jedi — among many more.

“In conjunction with our friends at the GRAMMY Music Education Coalition, the DEYMF presents OH SAY CAN YOU STREAM, a marathon online streaming fundraiser (if you’re old, I guess you can call it a telethon) for the David Ellefson Youth Music Foundation School’s Out! initiative, and COVID-19 relief! Interviews, performances, social distancing! We will also be interacting with everyone via chat on Facebook, Youtube and more!”

Revocation Purchase Over 5,000 Masks for Medical Workers with Proceeds from “Stay Home” T-Shirt

Watch the “Oh Say Can You Stream” livestream and see the full schedule below. For more information, visit the David Ellefson Youth Music Foundation website, and donate via Fundrazr. 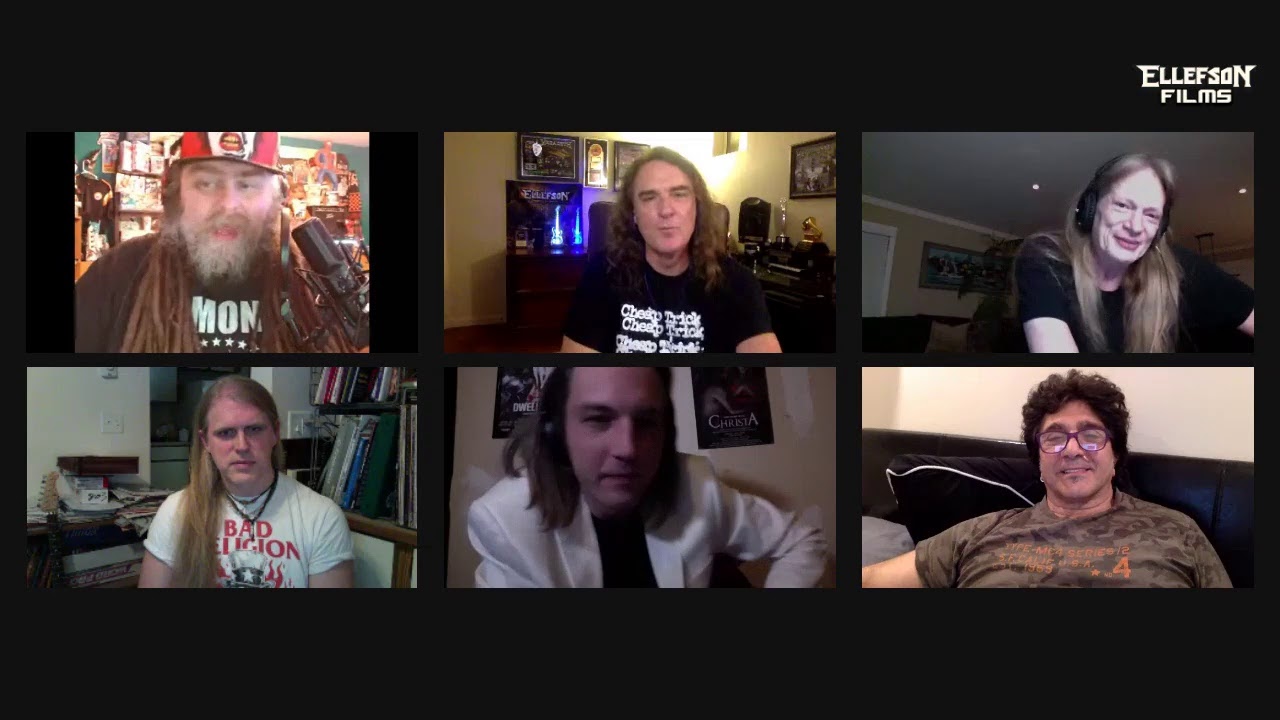