Update: In a second video posted to the Fiona Apple Rocks Tumblr, Apple has revealed that her new album will receive a digital release on April 17th. You can find the video — which features her dog running on the beach — below.

Fiona Apple went from slowly leaking out information about her new album to spilling all the beans in an extensive interview. Now that the LP, Fetch the Bolt Cutters, is officially finished, it seems Apple may be done with the leisurely rollout. In a new video, the alternative artist says she’s considering releasing the effort “really soon.”

In a video posted to the Fiona Apple Rocks Tumblr page, Apple whispers, “Should I release it, like soon? Like really soon? I think I’m gonna.” Exactly how “soon” we might see the follow-up to 2012’s phenomenal The Idler Wheel… is , but it sounds like it’s a lot sooner than Epic Records might prefer.

Apple’s friend Zelda Hallman, who frequently shares messages from the singer-songwriter, reposted the Tumblr video on Twitter with an added note: “They are telling her she should release the album in October.” It’s probably fair to assume “they” is someone at Apple’s label who is wanting to wait until fall because of this pesky pandemic we’re facing.

But while acts like The 1975, Sam Smith, Margo Price, and more have chosen to push back their album releases in light of the coronavirus crisis’ impact on the industry, Apple appears ready to drop hers ASAP. Find the video below.

As Apple revealed in a recent interview with The New Yorker, the album’s title originates from a line Gillian Anderson’s character uses in the British police procedural The Fall. The scene finds Anderson’s Detective Stella Gibson freeing a girl from a locked room in which she’d been tortured. That sort of abuse and how we get through it is a central theme to the record.

The album’s 13 tracks are described as “raw” and “percussion-heavy,” full of chanting and percussive instruments like wooden blocks and bells. Songs include “For Her”, written shortly after Brett Kavanaugh’s Supreme Court nomination hearings and featuring the line, “Good mornin’! Good mornin’!/ You raped me in the same bed your daughter was born in.” The title track makes a lyrical reference to Kate Bush as Apple sings, “I needed to run up that hill/ I will, I will, I will.” Cara Delevingne also contributes to “Fetch the Bolt Cutters”, singing harmonies and, apparently,  meowing.

Apple recorded the LP at her home studio, where she also handled production duties herself. Joining her band for the sessions were drummer Amy Aileen Wood, bassist Sebastian Steinberg, and guitarist Davíd Garza. 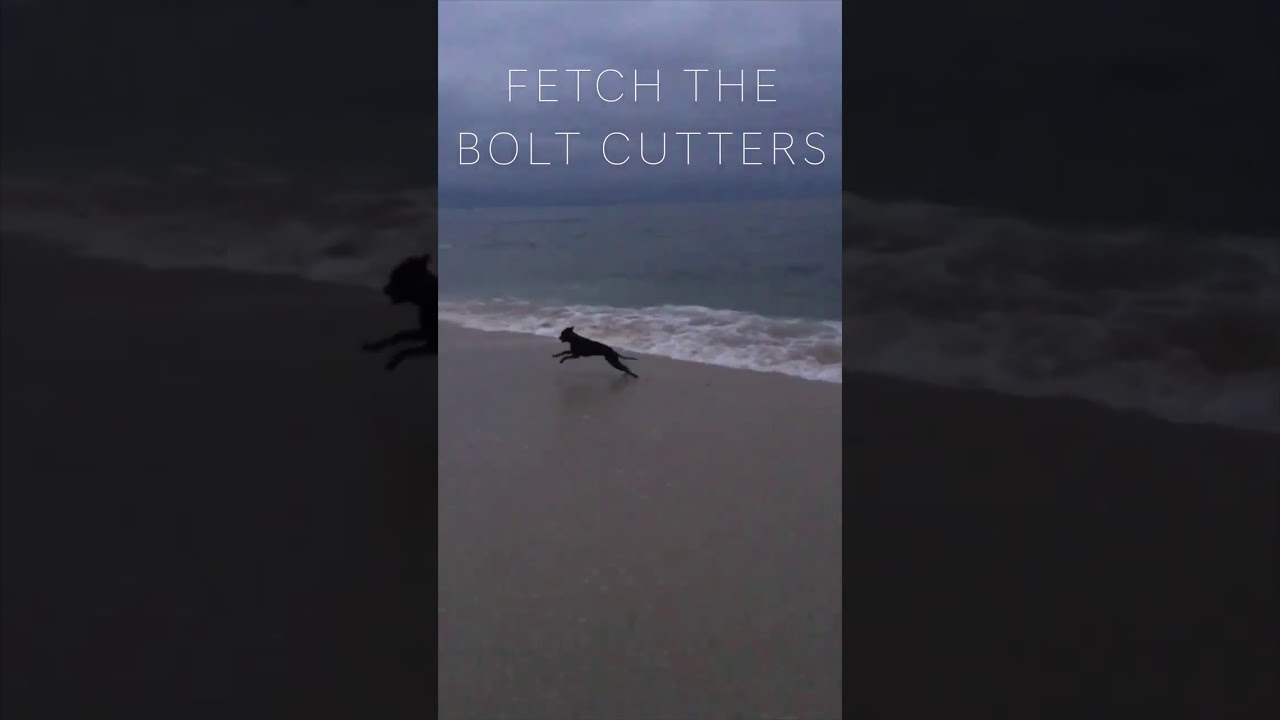