Remixes of the songs, performed by Justice and Sango, respectively, were premiered during Ocean’s PrEP+ club night late last year. Shortly thereafter, he began to take pre-orders for 7-inch vinyls containing the two remixes alongside acoustic versions of each track. Now, the acoustic versions of Dear April” and “Cayendo” have made their way online in an official capacity. Take a listen below.

Along with “Dear April” and “Cayendo”, Ocean recently premiered new songs called “DHL” and “In My Room”.

Ocean last released a pair of albums, Blonde and Endless, in 2016. He is said to be working on a follow-up, described as an album of club music mining the “Detroit, Chicago, techno, house, French electronic” scenes. 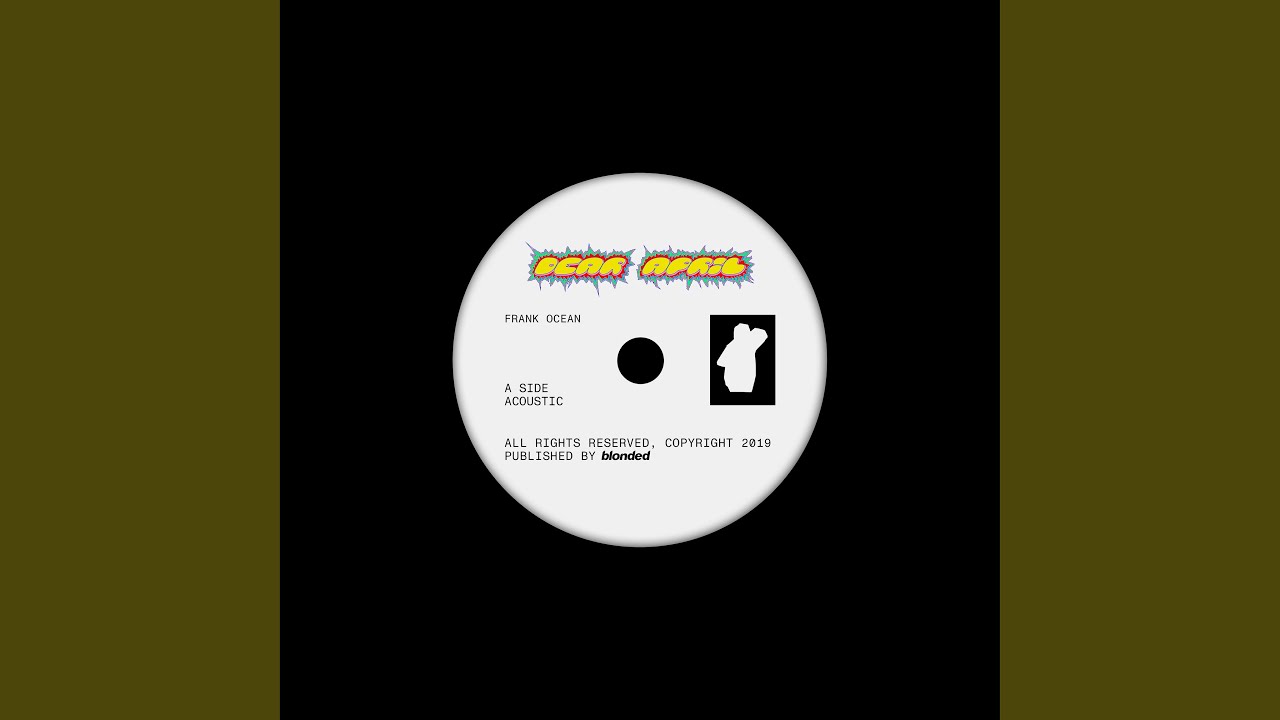 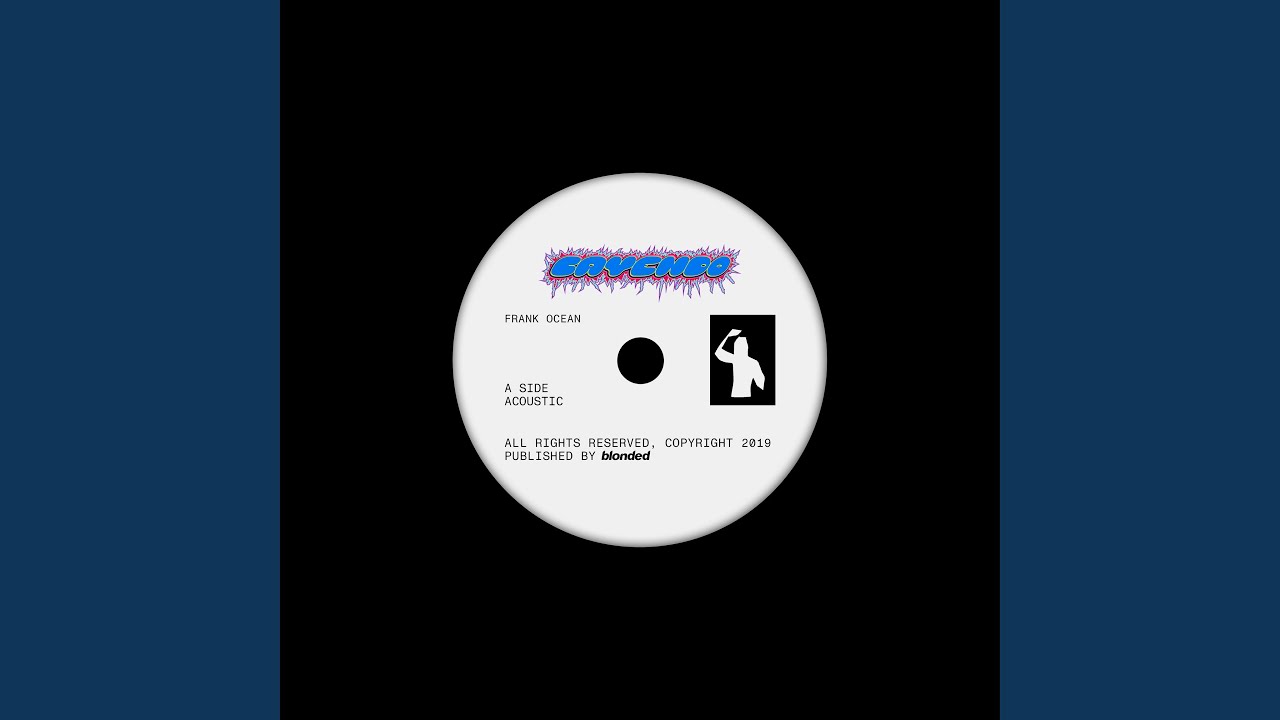