This feature originally ran in April of 2015.

Happy holidaze to all you blog-reading stoners out there. It’s 4/20 and today is your day!

If you’ve planned accordingly, you’ve cleared your schedule, rolled some joints, and packed your bowl, ready for the day to begin. But hey, this time should be special. Why make it like every other 4/20, watching Pineapple Express, Dazed and Confused, The Big Lebowski or any other classic stoner film? We’ve all been there done that, and no disrespect to those iconic movies, but why not try something a little different?

This 4/20, we decided to look a little deeper. And by that I mean we referred to some real experts. Taking the High Times Top 10 Best Strains of 2014 (which looking at the list, is actually only nine, appropriately), Pat Levy and I found the perfect movie match for each of the winning strains.

So, instead of resorting to those quintessential flicks like every other year, relax into your love seats and learn about the top strains out there, and the movies that suit their delicate differences. Like my mom always said, every strain is like a snowflake, unique and unlike any other. 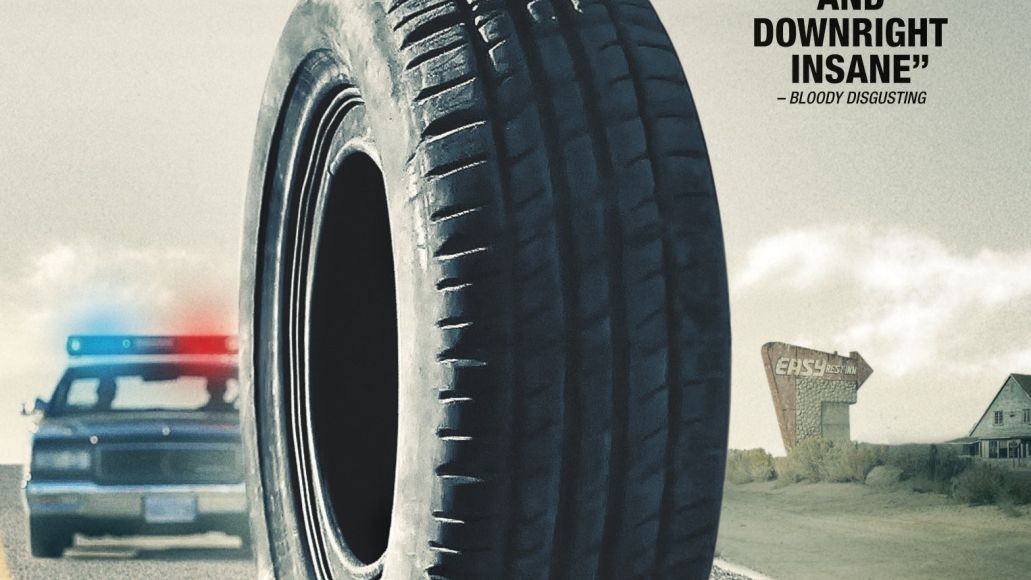 Durango OG, aka DGOG, is an indica-heavy hybrid with a strong odor of rubber, so roll yourself a blunt of this popular kush strain and watch Quentin Dupieux’s 2010 absurdist comedy/horror Rubber. The film follows the adventures of Robert, a sentient tire who discovers he possesses psionic powers and becomes homicidal on his quest to follow a girl he falls for. It’s as out there of a concept as you can think of, and any kush smoker can tell you that your mind can get to some crazy places when you’ve been burning. The entire principle of Rubber is laid out early in the film when one of the main characters breaks the fourth wall to let the audience know that nothing that takes place in the film will happen for any particular reason, and after smoking an indica-dominant strain, you won’t have the mental capacity to search for reason, so this movie will be perfect for you. —Pat Levy 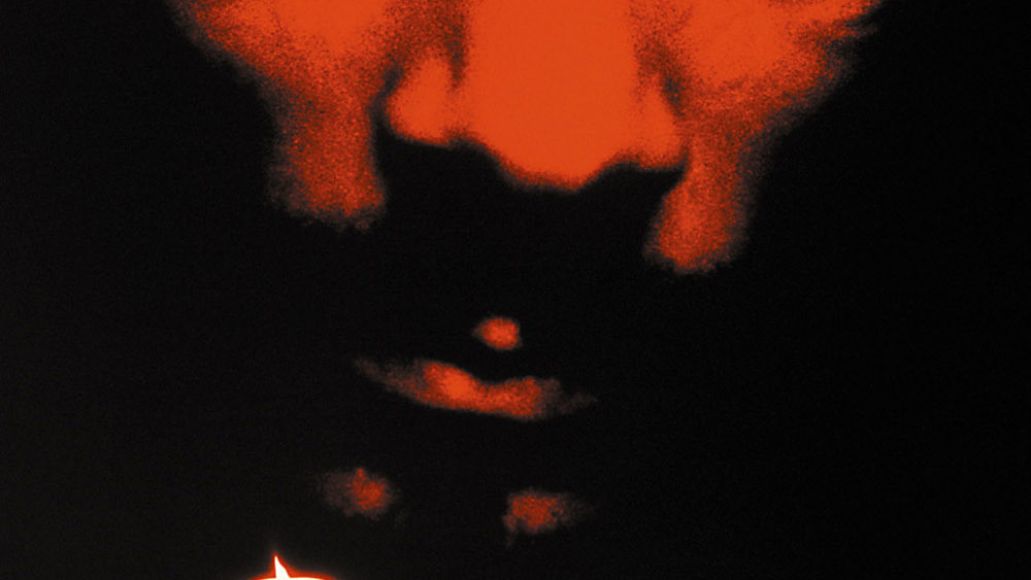 When a strain is called Dawgfather, you know we had to search the film career of the Doggfather to pair with it, and this heady sativa will go well with the laughably bad 2001 horror film Bones, which stars 420MVP Snoop Dogg. Snoop plays Jimmy Bones, the protector of his neighborhood who is gunned down by a corrupt cop. 20 years after his death, Jimmy is resurrected by some teens who have turned his rundown former home into a spooky nightclub, and he sets out to right the wrongs in his former stomping grounds and to seek revenge against those who betrayed him. The special effects are so delightfully bad, like your little cousin who is just getting a handle on Adobe After Effects bad, and Foxy Brown herself Pam Grier plays Bones’ former lover. Keep your eyes peeled for ER star and Christian Rapper Deezer D playing Stank, and roll up some stanky herbs to match. —Pat Levy 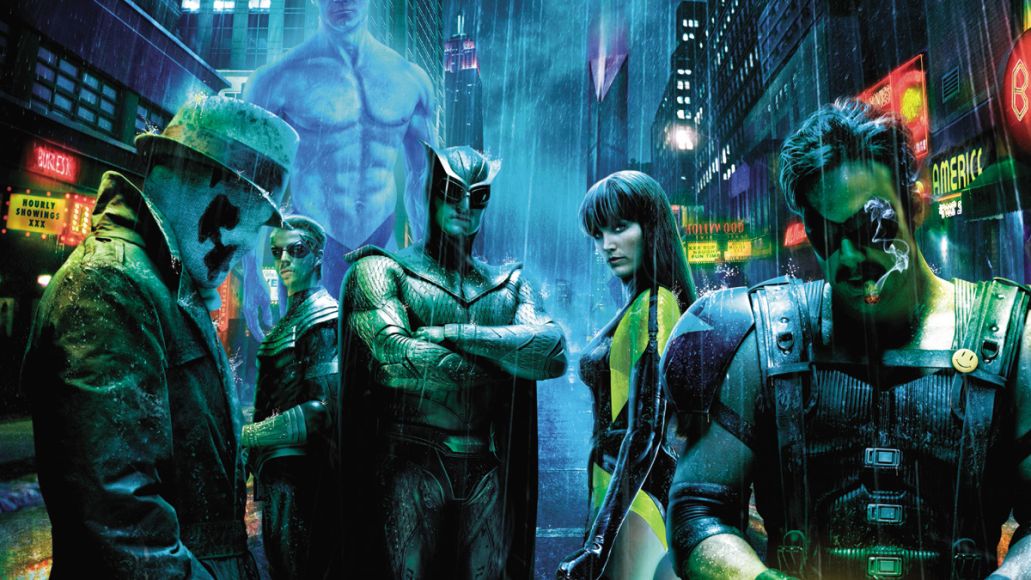 How can one movie live up to a title like Quantum Kush? This hybrid strain fulfills its name by being dank as hell and extremely long lasting. It relishes in the best qualities of a high level of THC while remaining relatively mellow despite its potency. Quantum Kush hits you right off the bat, and when it does, it hits strong, so it requires a movie that can keep up. Zach Snyder’s 2009 adaptation of Watchmen does just that. It’s packed – as heavy as your bowl should be – from the start with all the “wooaaaah” worthy slow motion shots a stoner could dream of and enough action to keep you from snoozing away your high. Since the kush itself is relentless in its endurance, Watchmen is truly its perfect match, being long enough to let the Quantum do its thing. The movie is mesmerizing to look at and just as intense as the strain itself, following the ethical quandaries of the masked vigilantes made famous in Alan Moore’s graphic novel of the same name. And if you’re not sold, just know that there’s a huge naked blue guy that floats around saying philosophical shit like, “Accidents happen. That’s what everyone says, but in the quantum universe there are no such things as accidents, only possibilities and probabilities folded into existence by perception.” So, yeah. —Rebecca Bulnes