The first EP featured the opening songs from Petals for Armor, while this new one contains the next group of five. That includes the stand out “Over Yet” alongside “My Friend”, “Why Ever”, and “Roses/Lotus/Violet/Iris” (featuring boygenius’ Julien Baker, Lucy Dacus, and Phoebe Bridgers), all of which were previously released as singles. “Dead Horse” is the only truly new track fans can hear on the EP.

As Williams teased in a press release, there is still more of the Petals for Armor LP to be revealed. “PFA ll is the perfect interlude between where Petals began and where it’s going,” she said in a press statement. “Part lll isn’t far behind.” She continued,

“I needed these songs to help me get to a place where I could name my shame, take inventory of emotional scars, true friends, awful coping mechanisms, and discover what I desire for my life. The latest single, ‘Dead Horse’, offers strength back to a younger, weaker version of myself. I feel like all of this needed to be said in order to embody the kind of woman I hope to be.”

Take a listen to Petal for Armor II, produced by Paramore’s Taylor York, below. Stay tuned for Part III and the full album in the coming weeks. 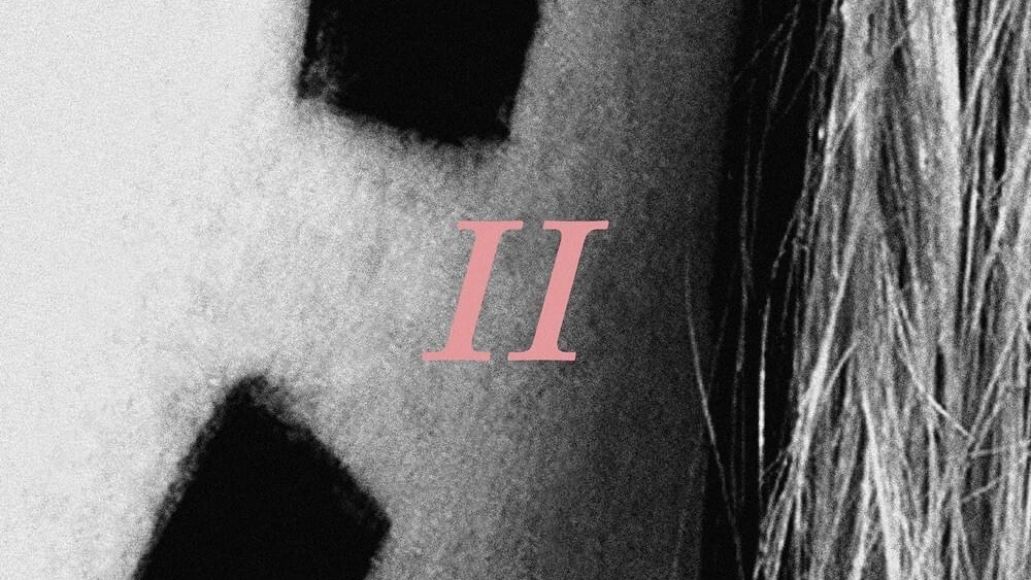