John Prine, the folk-country music icon and national treasure, has died at the age of 73. The singer-songwriter succumbed to complications from the coronavirus, Prine’s family confirmed to Rolling Stone. He passed away Tuesday, April 7th, at Nashville’s Vanderbilt University Medical Center.

On March 20th, it was announced the legendary “Angel from Montgomery” singer had self-quarantined after his wife and manager, Fiona Prine, tested positive for the novel coronavirus. At the time, Prine himself was tested, but the results were “indeterminate.” By Thursday of that week, however, he had been hospitalized, and on Saturday, he had to be intubated. The Prine family announced he was in “critical condition” on Sunday, March 29th. By April 3rd, it was revealed he was battling pneumonia in both lungs.

In a message posted to social media, Fiona Prine said that “in spite of the incredible skill and care of his medical team,” Prine was unable to overcome “the damage this virus inflicted on his body.” She added, “I sat with John  — who was deeply sedated — in the hours before he passed and will be forever grateful for that opportunity.”

Fiona offered her gratitude for “the outpouring of love we have received from family, friends, and fans all over the world.” She added, “John will be so missed but he will continue to comfort us with his words and music and the gifts of kindness, humor and love he left for all of us to share.”

Born in Maywood, Illinois on October 10th, 1946, John Prine was known for his ability to write about love, society, politics, and his own life with equal adroitness and humor. He honed his craft while working as a mail carrier in Chicago during the late 1960s. Prine became a well-known part of the city’s folk revival scene during an era when major artists would frequently present rising songwriters to larger audiences. In Prine’s case, it was Kris Kristofferson who discovered the budding musician.

Prine ended up signing with Atlantic and releasing his self-titled debut album in 1971. The LP would go on to become a classic, featuring tracks like “Sam Stone”, “Paradise”, and the signature “Angel from Montgomery”. After three more albums on Atlantic and another trio for Asylum Records, he co-founded Oh Boy Records in 1984. Most of his releases from that point on came under the Oh Boy banner.

In total, Prine released 17 studio full-lengths, the last of which was 2018’s The Tree of Forgiveness. That record became his highest-charting release ever, topping at No. 5 on the Billboard 200; No. 1 on the Folk chart; and No. 2 on each the US Country, US Indie, and US Rock charts.

Over the course of his career, Prine won two Grammy awards: 1991’s The Missing Years (with Heartbreakers bassist Howie Epstein) and 2005’s Fair & Square both won Best Contemporary Folk Album. A member of both the Songwriters Hall of Fame and the Nashville Songwriters Hall of Fame, he was inducted into the Grammy Hall of Fame in 2015, and was given a Lifetime Achievement Award earlier this year. He also was given the AMA Lifetime Achievement Award for Songwriting in 2003, and was named the AMA Artist of the Year in 2005. That same year, Prine became the first singer-songwriter to perform at the Library of Congress at the request of US Poet Laureate Ted Koosher.

Prine was a two-time cancer survivor. He was first diagnosed with squamous cell cancer on the right side of his neck in 1998. After major surgery to remove a large piece of diseased tissue and six weeks of radiotherapy, he was left with severely damaged nerves in his tongue and damaged salivary glands. Following a year of rehabilitation and speech therapy, he returned to performing with a noticeably more gravelly voice.

Prine was then diagnosed with lung cancer in 2013. He underwent surgery to remove the diseased portion of his left lung, and was able to return to touring in just six months thanks to some unique physical therapy. That included running up and down the stairs in his house until he was out of breath, grabbing his guitar, and singing two songs.

In lieu of flowers or gifts at, Fiona Prine is asking that donation be made to one of the following non-profits: thistlefarms.org; roomintheinn.org; and nashvillerescuemission.org.

Below, revisit some of Prine’s most memorable songs. On the next page, find messages of tribute from the people touched by Prine’s music and life. 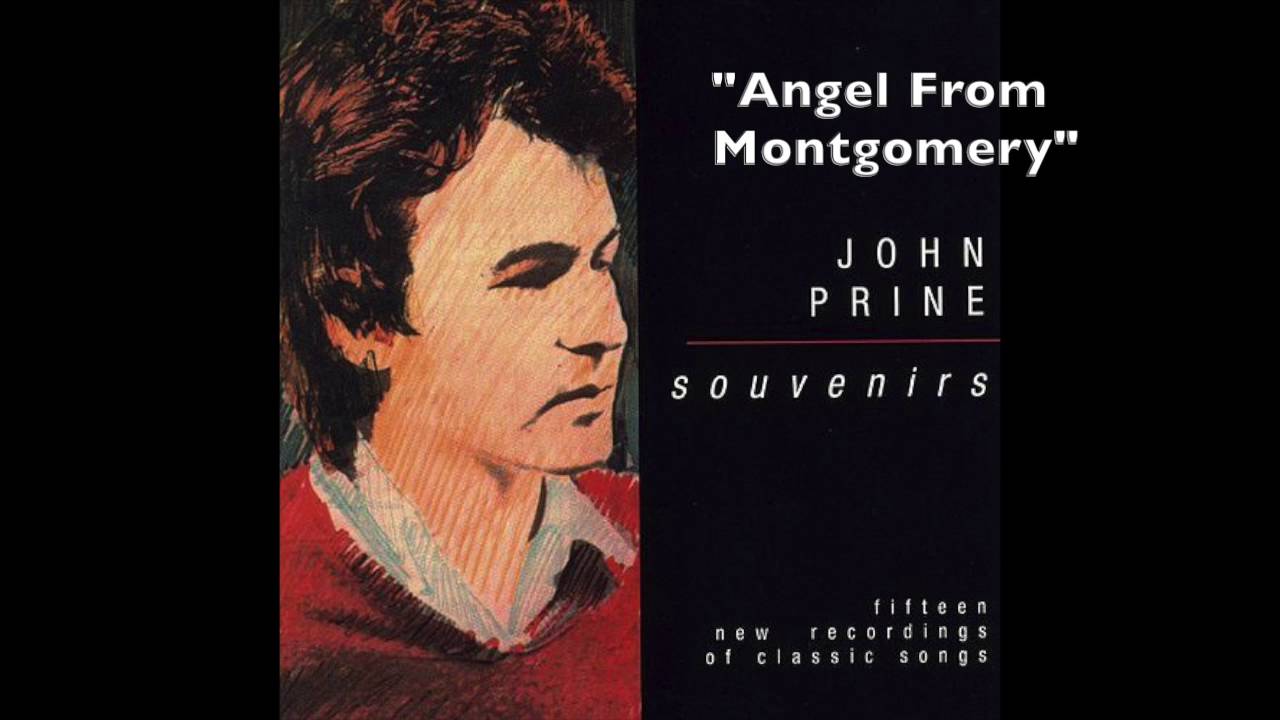 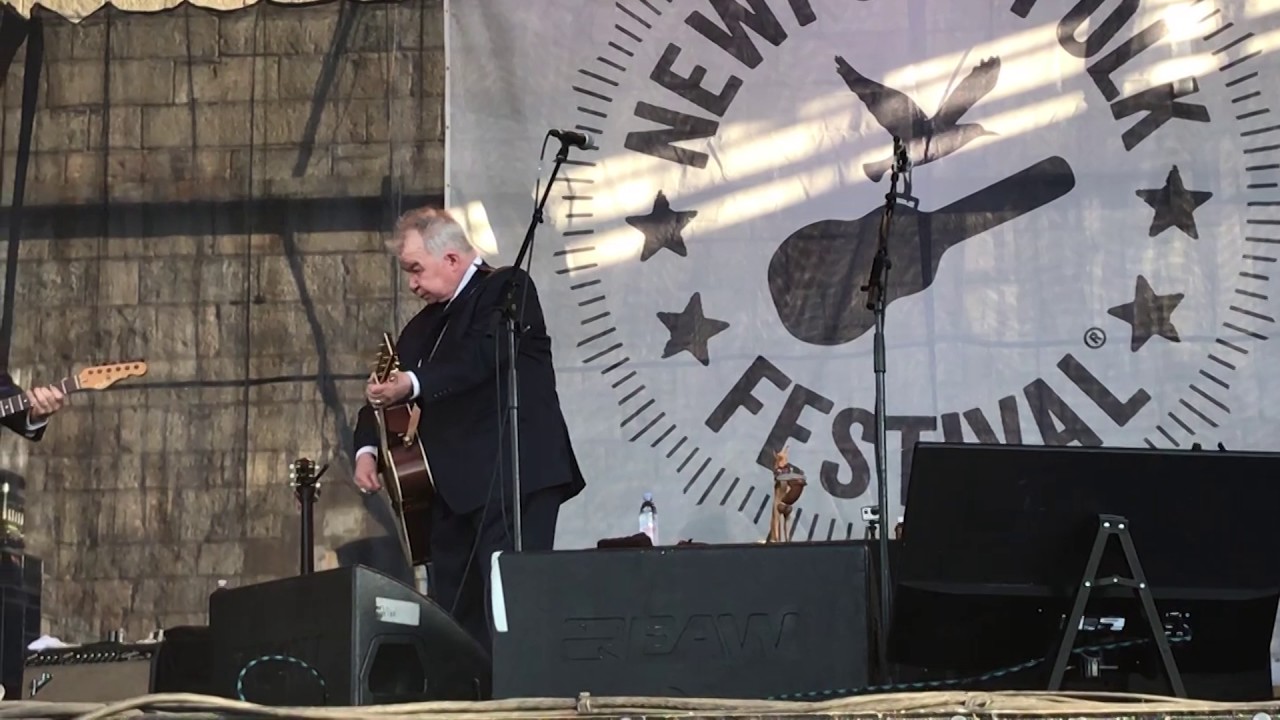