On Saturday, as we were hosting our own John Prine tribute concert live on Instagram, several other musicians paid homage to the Singing Mailman on other mediums.

Via YouTube, Roger Waters uploaded his cover of “Paradise” from Prine’s his self-titled 1971 debut. “My friend John Prine died,” Waters wrote to caption the video. “Miss you, brother.”

During a recent performance on Instagram, Phoebe Bridgers covered “Summer’s End,” a song from Prine’s eighteenth and final studio album, 2018’s The Tree Of Forgiveness. “He’s one of the most important people on the planet to me,” Bridgers says in the video. “I was lucky enough to see him a couple times. This is from his last record. It’s one of my favorite songs ever.”

Appearing on the Late Show with Stephen Colbert, Dave Matthews performed a cover of “Speed of the Sound of Loneliness” from Prine’s 1986 album, German Afternoons.

Bonnie Raitt paid tribute to Prine with a performance of “Home,” originally written by Karla Bonoff and covered by Raitt on her 1977 album, Sweet Forgiveness. “For those who aren’t blessed to have a secure and safe home, and adequate medical care, and are worried about their economic future, and going through medical health crises, my heart is going out to you,” she says in the video. “I’m still so heartbroken over the loss of John Prine, and I know you are, too… To that angel from Montgomery, this one’s for John.”

Lastly, the latest edition of NPR’s “Tiny Desk (Home) Concert doubles as a Prine tribute with covers of “That’s the Way That the World Goes Round” by Margo Price; “All The Best” by Nathaniel Rateliff; and “Speed of the Sound of Loneliness” by Brandy Clark.

Replay all of these performances below, and stay tuned for archival clips from our Prine tribute concert which featured Warren Haynes, Norah Jones, Colin Meloy, Grace Potter, John Darnielle, and others. 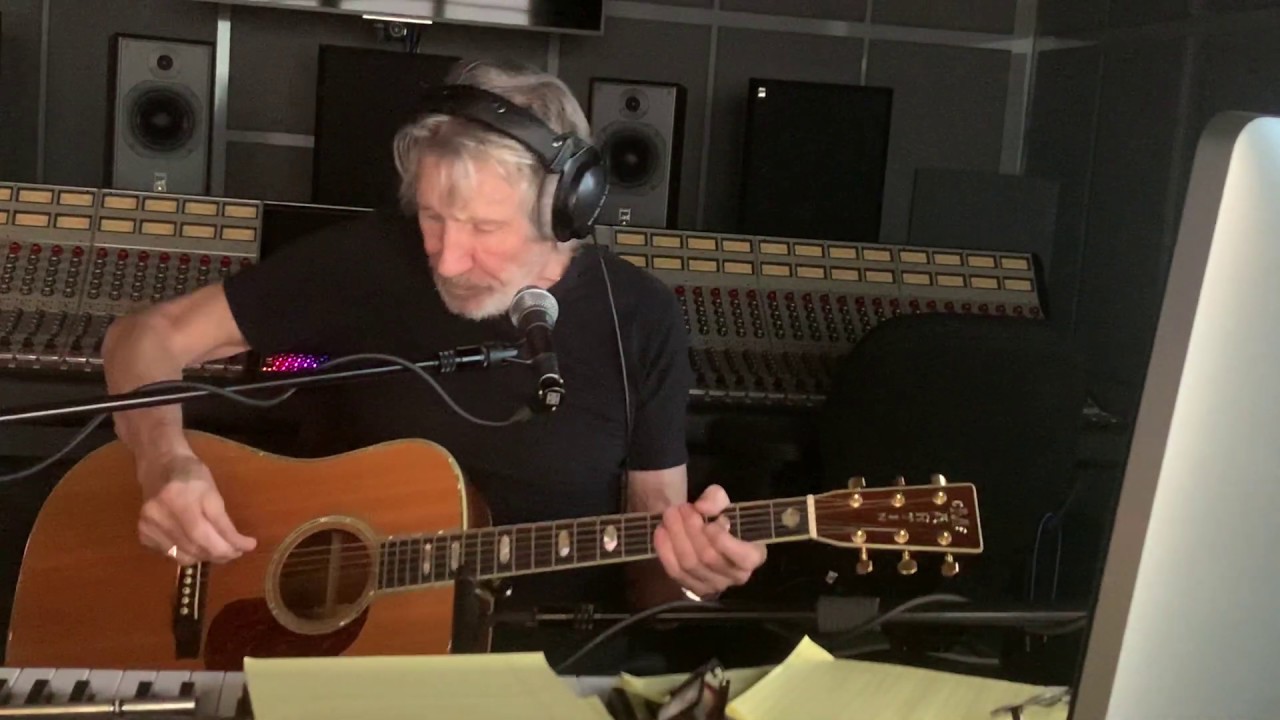 Dave Matthews covers “Speed of the Sound of Loneliness” 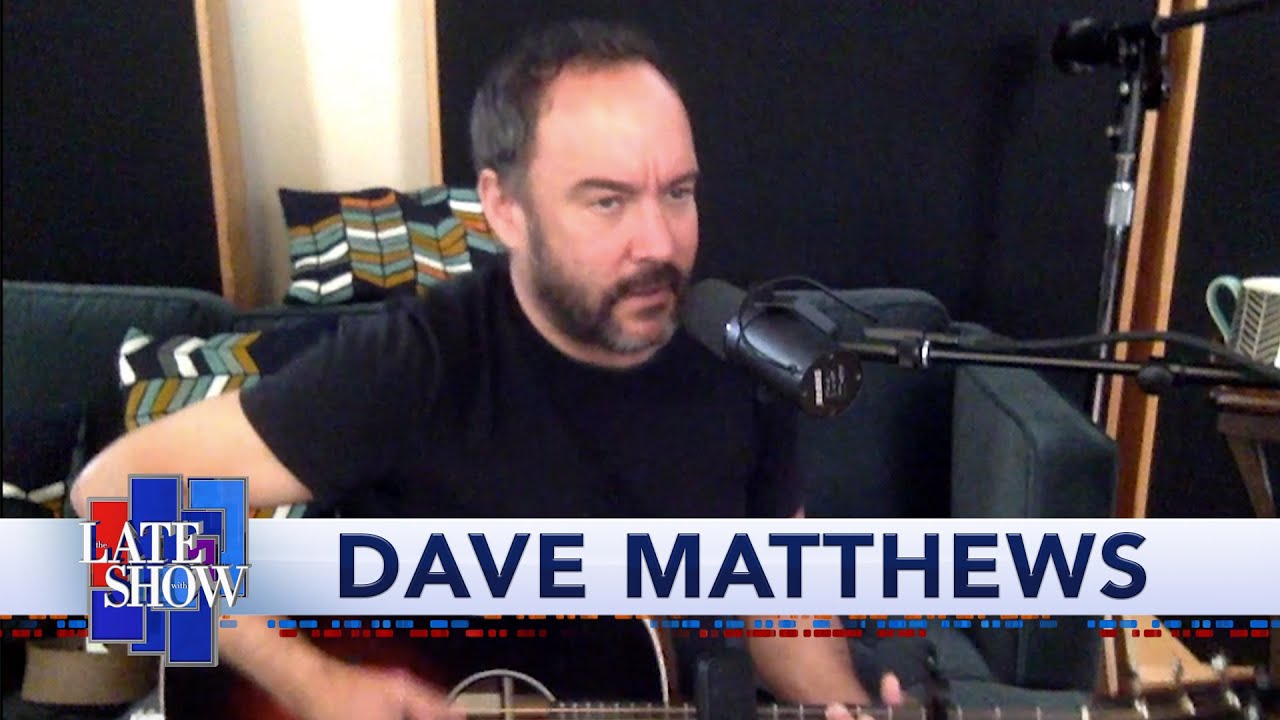 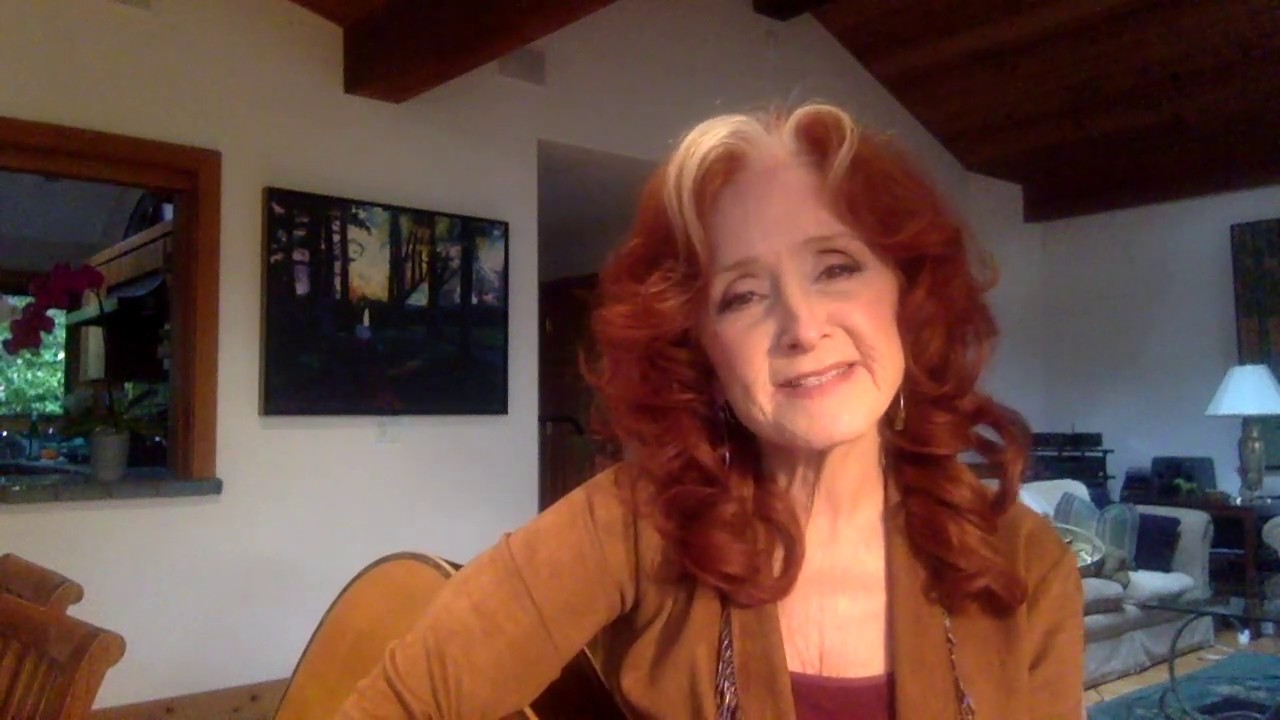 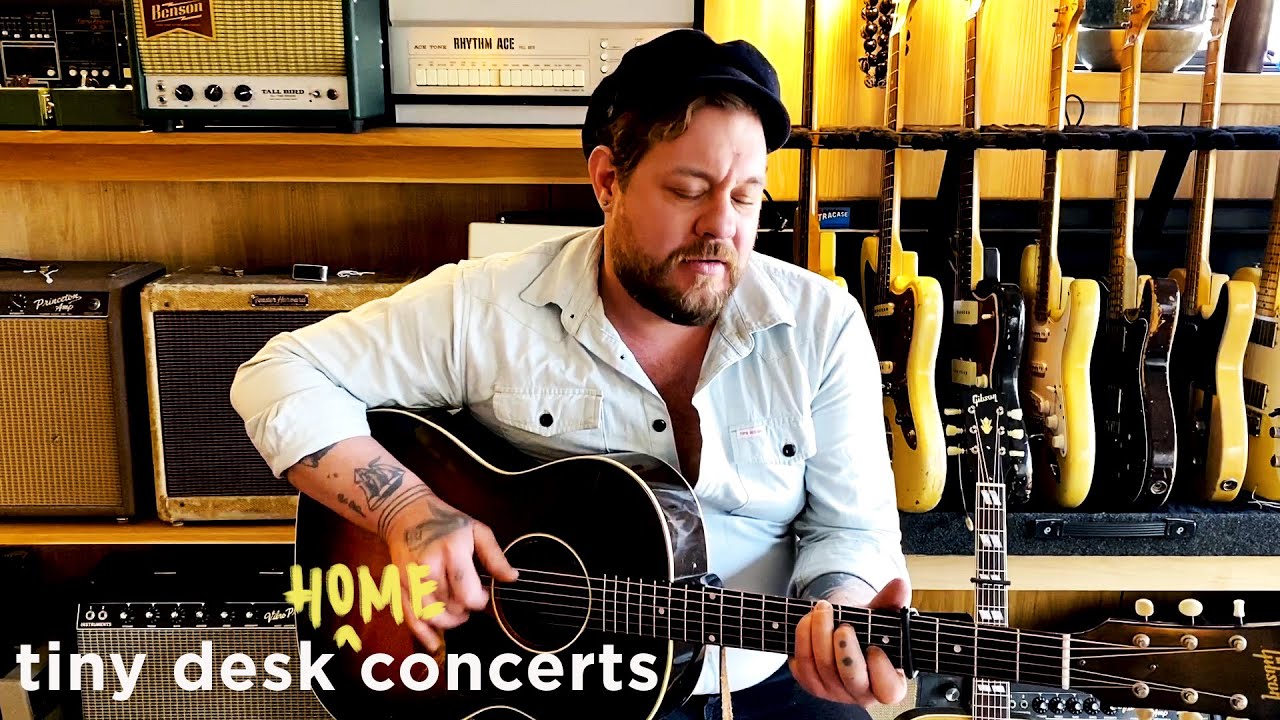