With all the politics swirling around the coronavirus crisis, you’d be forgiven for momentarily forgetting there’s an actual election campaign going on. But Bernie Sanders is still out there fighting the good fight, and even in isolation, he’s bringing along some all-star musical friends. At a virtual town hall on Saturday night, the Democratic presidential hopeful was joined by Justin Vernon, who performed a new Bon Iver song and a Bob Dylan cover.

The proceedings actually kicked off with Soccer Mommy performing “Circle the Drain”. After Sanders fielded questions about COVID-19 from followers, Vernon took over by playing “Towers” off Bon Iver’s 2011 self-titled LP and the title track off the recently reissued Blood Bank EP. He also turned in an appropriately timed cover of Dylan’s “With God on Our Side” (which feels like it could use a new verse right about now). To close the whole thing out, Vernon debuted a brand new Bon Iver song called “Things Behind Things Behind Things”.

Let Me Thank the Band: Bernie Sanders’ Talent Booker on Turning a Campaign into a Music Fest

Bon Iver recently announced that 10% of all merch sales from their website to Wisconsin-based organizations Feed My People and the Chippewa Valley Artist Relief Fund to help those struggling during the COVD-19 pandemic. Additionally, the band’s merch partner, Ambient Inks, is donating 100% of their share of proceeds. 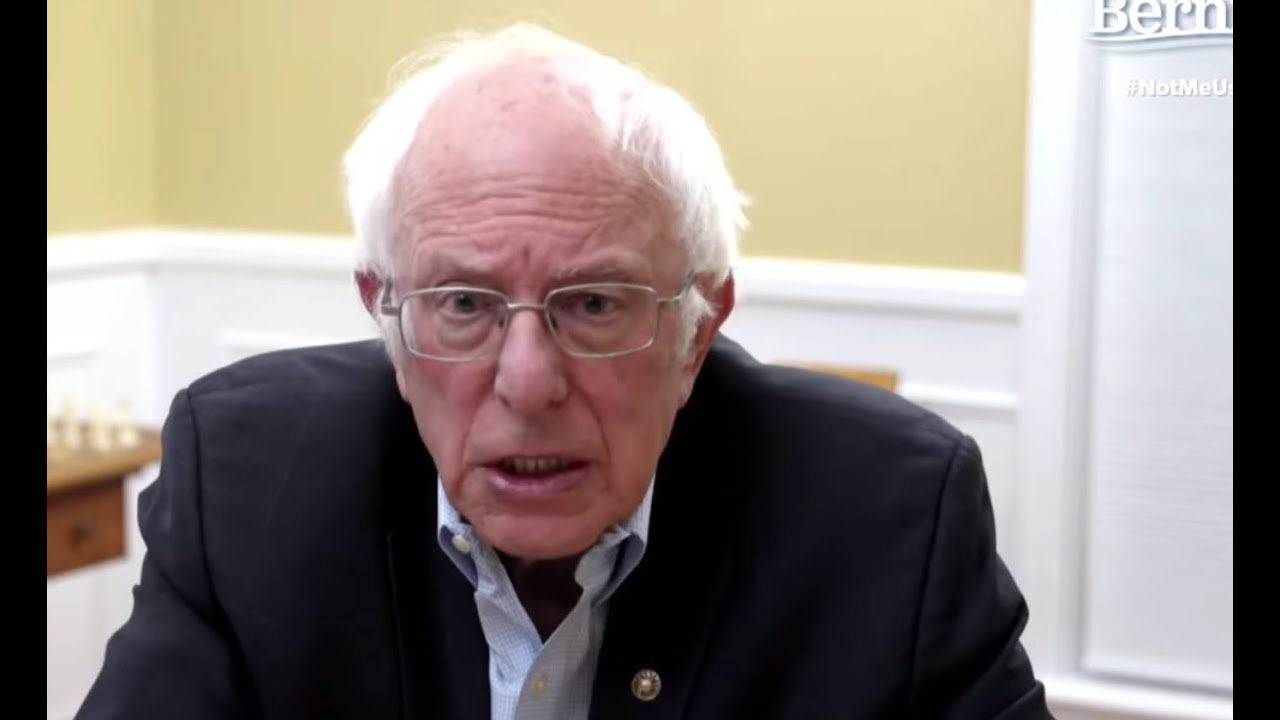