After releasing a string of new singles earlier this year, Kehlani has finally announced a new album is on the way after all. The record is called It Was Good Until It Wasn’t and it’s due out May 8th via Atlantic.

The artwork for It Was Good Until It Wasn’t appears to be a photo of Kehlani standing on a piece of wicker furniture to peer over a stone wall, presumably into a neighbor’s lawn. The opposite side of the wall looks ripe with nature, tall palm trees, and blue skies. Meanwhile, her side is filled with nothing but dusty cement and a limp watering hose. According to Kehlani, the album cover is a depiction of “the never-ending duality of ‘good’ and ‘bad.’”

“It’s a tale of perspective,” she said in a press release. “The sun is shining, the sky is blue, but clearly something has gotten my attention. Paired with the back cover, we come into the question of is the grass really greener on the other side? Good things are good… until they aren’t. Then, were they ever really good?” Check out the artwork below.

It Was Good Until It Wasn’t follows Kehlani’s last full-length record, SweetSexySavage, which came out in 2017. Since then, she’s released a mixtape called While We Wait as well as her recent standalone singles “Valentine’s Day (Shameful)”, “Toxic”, and “Everybody Business”.

Kehlani was scheduled to open select dates on Justin Bieber’s upcoming tour this summer. Those have since been postponed to later this year, as has her stop at Summerfest in Wisconsin.

It Was Good Until It Wasn’t Artwork: 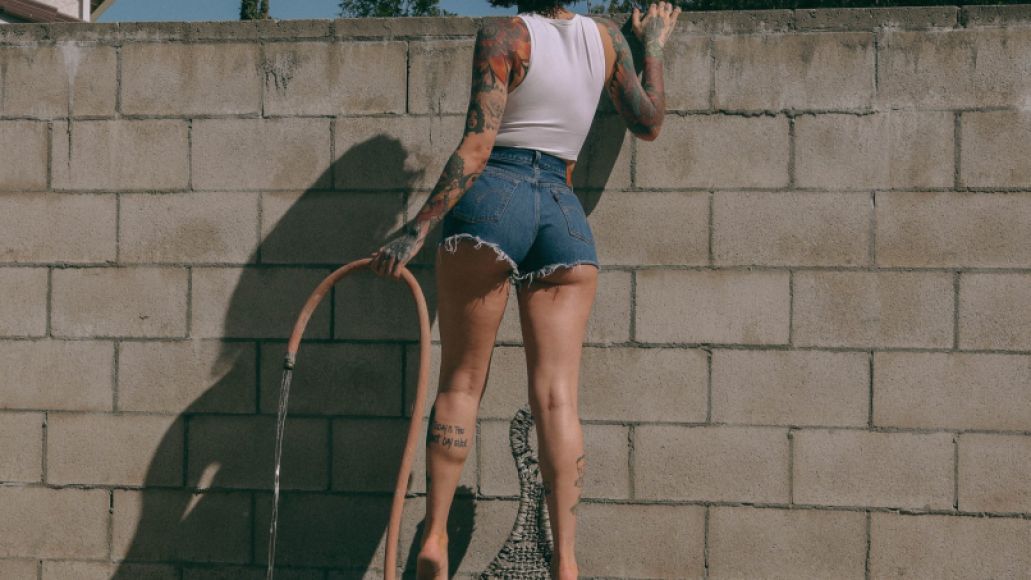 Kehlani Announces New Album It Was Good Until It Wasn't