Earlier this year, King Gizzard and the Lizard Wizard released three live albums to benefit bushfire relief efforts in their home country of Australia. Staying true to their prolific status, the band has announced yet another live album called Chunky Shrapnel, as well as an accompanying concert film.

The new 16-track live album was recorded while on the group’s 2019 European tour. There are recordings from cities such as London (“Planet B”), Milan (“Venusian”, “Hell”), and Utrecht (“Inner Cell”, “Loyalty”, “Horology”), in addition to Madrid (“Wah Wah”) and Manchester (“Road Train”).

All of these live performances are also captured in the corresponding feature-length concert film, directed by John Stewart. “It was fun and funny and wild and weird,” the band’s Stu Mackenzie said of Stewart’s filming. “Sometimes an inconspicuous fly on the wall, sometimes an intrusive camera man one inch from my face.”

“Chunky Shrapnel was made for the cinema but as both concerts and films are currently outlawed, it feels poetic to release a concert-film digitally right now,” Mackenzie added, referring to the global pandemic.

The live album arrives April 24th, with pre-orders beginning next Friday. A physical release of the album is set for May 29th.

Meanwhile, the concert film premieres April 17th via an online livestream, tickets for which are already available for purchase here. A trailer for it can be seen below.

To coincide with these new releases, King Gizzard have rescheduled their North American tour. Originally slated for the spring, the dates have been pushed back to October due to COVID-19 concerns. Among the moved shows are the band’s three-hour marathon shows. The updated tour itinerary is ahead and tickets for these new gigs are up for grabs here. 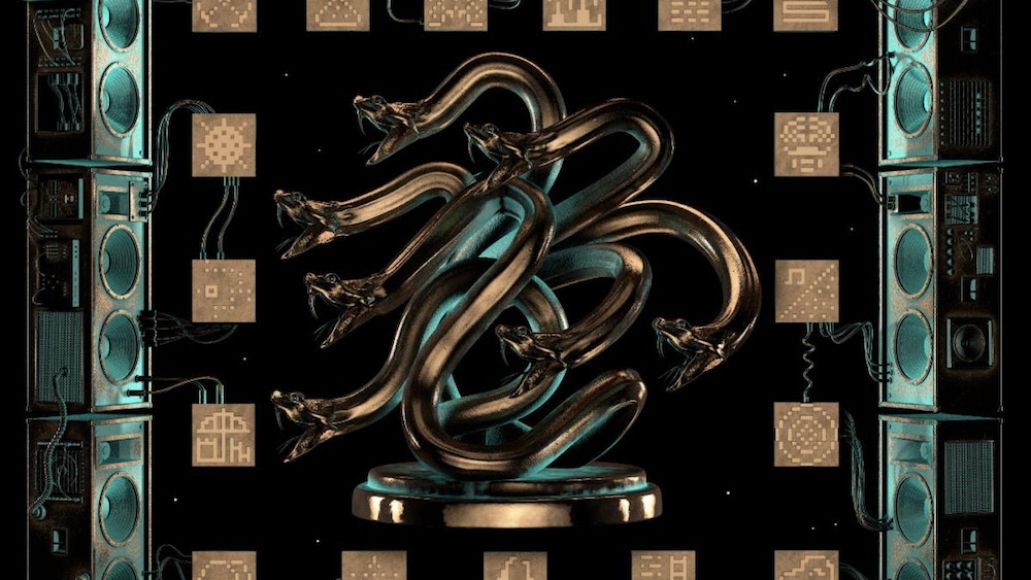 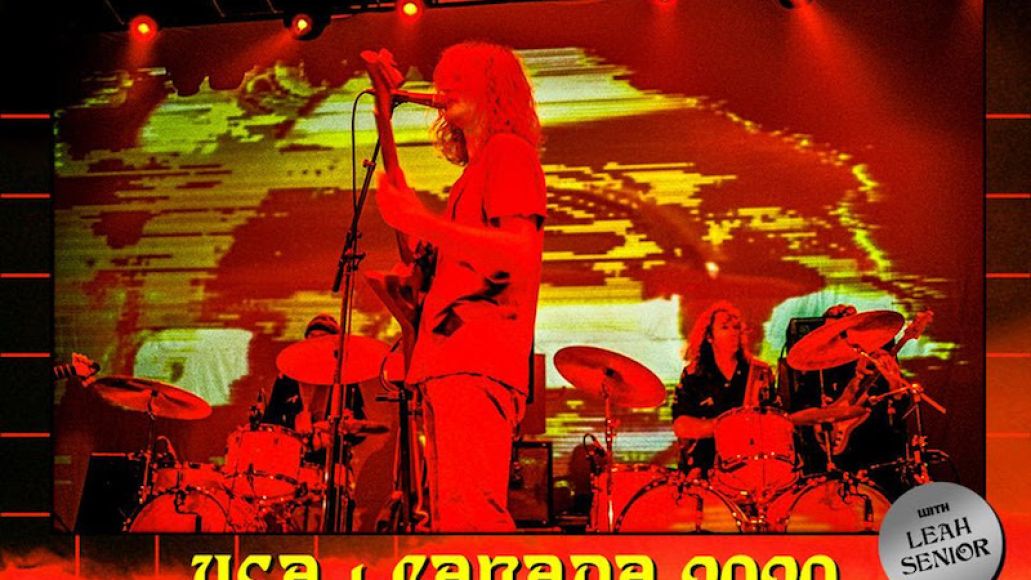 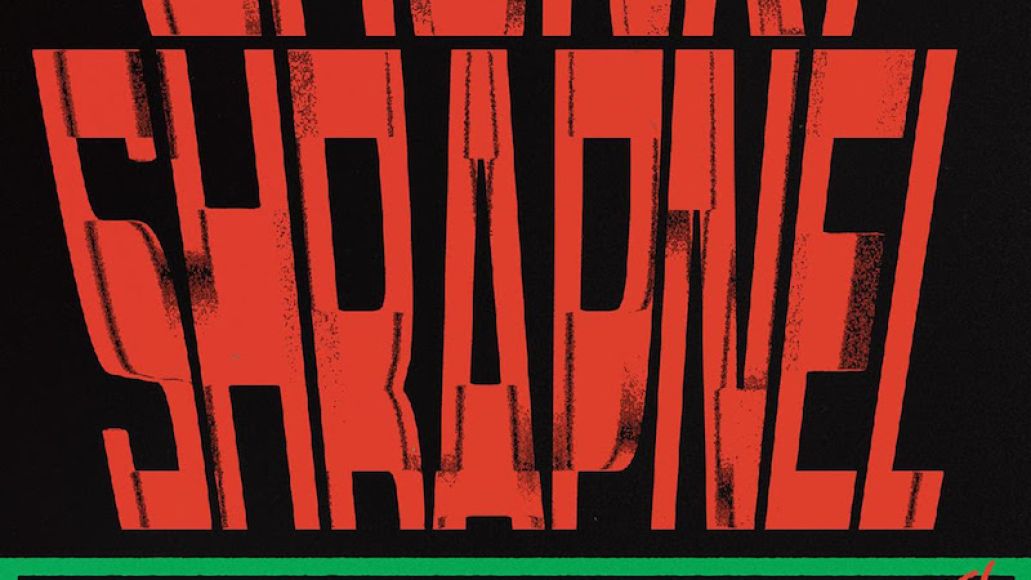